Wake Forest vs NC State: Sportface Sammies/Suits Up for Game 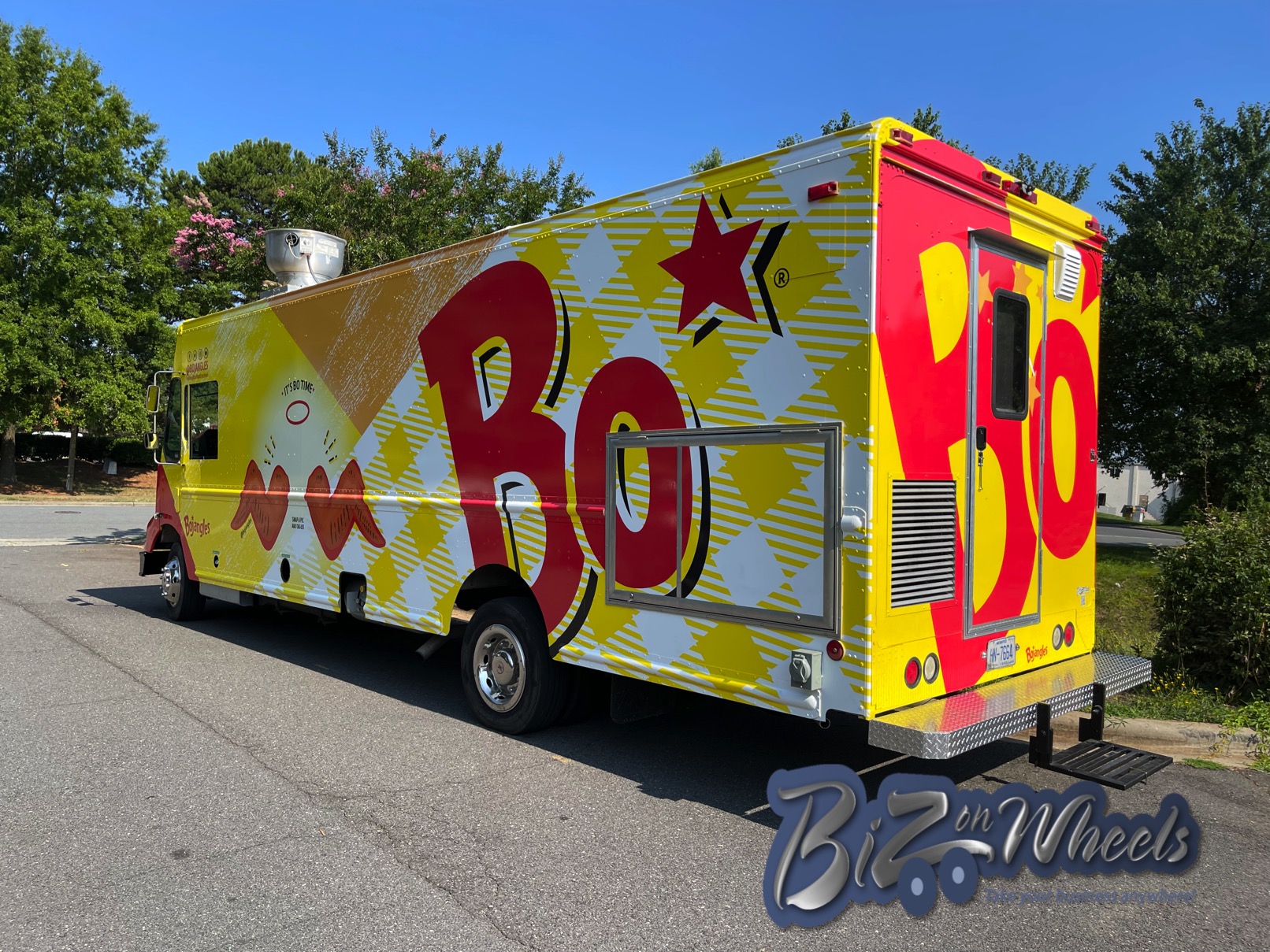 0
Read Time:4 Minute, 51 Second
The yellow, 18-wheeler Bojangles trucks rolled next to the locker room of the Wake Forest Demon Deacons. The trucks were packed to the roofs with super greasy chicken breasts and legs.
Sammy Sportface ordered the truck driver to haul the chicken into the locker room where the players would be waiting to stuff all the chicken down their faces before the game and get their hands irreversibly greasy. The purpose was to make sure the hands were so slick the defenders couldn’t grab onto running backs and receivers and would not be able to catch any interceptions.
Not able to play good defense – which the team excels at — Wake would be able to give up 83 points to North Carolina State and be well on its way to giving up more points in one season than any team in college football history.
While the hands got all slickified, Sportface put on his Wake Forest football pads and uniform he had been allowed to wear for delivering the greasy chicken to help the team’s defense play ineffectively.
Once dressed, Sportface went out on the field and made sure all his marketing plans were on full display. A few weeks ago he opened a Sammy’s Sammies Shop and had cut a deal with the university to blanket this entire game with promotions about his Sammies for his longstanding dedication to the Wake Forest football program, substantial financial donations, and coming through with the greasy chicken.
On the stadium jumbotron, he noticed advertisements being shown of his Sammy Sammies. At every concession stand only one item was for sale: Sammy’s Sammies. On the field, at the 50-yard line, you could see an image painted of a Sammy’s Sammy. No cotton candy, dogs, fries, or pizza. Just on humungous Sammy’s Sammies.
All this food imagery made Sammy Sportface hungry. So he headed out to the stadium parking lot to hang out at the tailgate with his pals Jody, TJ, and Fireball Frizz. The tables were stacked three feet high with Sammy’s Sammies.
You get this beautiful blend on the Sammy Sammie: squid, sauerkraut, salami, sausage, syrup, salt, and several other condiments that begin with the letter s.
Sportface dug into one of his company’s Sammies and said: “That squid tastes squishy.”
Everybody at the tailgate wolfed down Sammie’s and started to run off to the tailgate porta johns. “Sportface these sandwiches are making everybody hit the bowel,” said Fireball Frizz.
Perfect, Sportface thought to himself. With the XXXXLL WF helmet on his head, he sprinted back into the stadium and made sure every player had a Sammy’s Sammie on the sideline before kickoff because he wanted the whole team to start feeling sick so they wouldn’t play well and break the all-time record for defensive points allowed in a season. He ordered the grounds crew to roll in 48 extra porta johns to the Wake Forest sideline.
The game started. NC State had the ball first. Three defensive players had to come off the field after the first play and go to the porta-potty. Each stayed in the potty until halftime. Then after the second play, four other players had to hit the potties and they were on the pot until halftime.
So the backup defensive players, who like the starters had greasy hands, had to play defense. NC State running backs slid right through the defense whose slippery hands could not grasp and hold onto anything.
NC State could score on every offensive play and did the first 12 possessions of the first half. All the while more Wake defensive players sheepishly jogged off the field and hit the potties.
The whole strategy was working out as Sammy Sportface and Coach Crab Claw hoped. The increasingly sought-after coach wanted to break the all-time record for points allowed and Sportface was helping him do this by coming through with the greasy chicken and the nauseating Sammy Sammies.
With the game well of hand and Wake Forest trailing 95 to zero, Sportface went up to the Clawson and told the coach that he owed Sportface the opportunity to go out and play defense.
“After I got the porta-potty, Crab Claw, I’m ready to go in the game,” said Sportface.
“Sure thing, Sammy,” said Crab Claw. “You saved our record-breaking season.”
So on the field, Sammy Sportface went. He had two numbers on his uniform, 11 and 55, just like on his sports blogging corporate logo.
“Look at Sammy Sportface,” said TJ, his pal who was on his way to the porta-potty after stuffing three and a half Sammy Sammies down his pie hole during the pre-game tailgate. “I wonder why he has two numbers on his jersey. I mean I get the 11 for Riley Skinner is a Winner. But I don’t get the 55.”
The answer is that when Sammy told Spars he wanted Sammy Sportface to have two numbers on his jersey they had a discussion on what number between 0 and 99 that wasn’t 11 looks the funniest. They both converged on the number 55.
On the field, Sammy Sportface took his position at cornerback. The NC State quarterback stepped back and rifled a three-yard out pattern to his receiver. Sportface, who earlier in life played in the McDonalds Capital Classic, jumped the route and picked off the pass.
He started running towards the endzone but then at the 40-yard line took a sharp right turn and sprinted right into the porta-potty with the ball. Sportface felt the Sammy Sammie about to explode inside of him. When he got behind closed doors, he spiked the ball to celebrate the record-breaking accomplishment.
To be continued…
Facebook
Twitter
Pinterest
LinkedIn