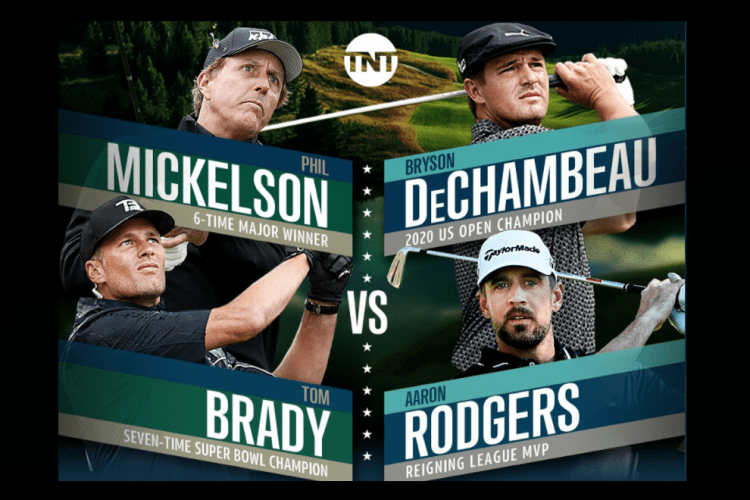 This was the 3rd version of The Match. This one benefited Feeding America. The golf match was helping the less fortunate to help feed people. It was between Phil Mickelson and Tom Brady and Bryson Dechambeau and Aaron Rodgers. This was the second time that Mickelson and Brady teamed up. The last time they were defeated by the team of Tiger Woods and Peyton Manning. It was great to see the banter between the players just like during the first match that Brady and Mickelson teamed up. It was a nice venue in Big Sky, Montana. The course was secluded away from any highways and the scenery was awesome. The course was named the Reserve at Moonlight Basin.

The Match started with a bang as Dechambeau chipped in and got his team up right after the first hole. After three holes, the golf match was all squared as Mickelson and Brady won the third hole after the second hole was halved. After the front nine, the match was even. The back nine is where it went great for Dechambeau and Rodgers. It started with the first hole on the 10th. This would be the first of three consecutive holes that they would win. After that, they were three up with six holes to play. The only hole they would lose was hole 15 but that was not enough as they won hole 16 and the match. It put them three up with just two holes to play. Dechambeau and Rodgers won 3 and 2.

What that means is that Dechambeau and Rodgers were up to three with just two holes left. There was no way that Mickelson and Brady could come back. What I think is cool about these golf matches is that you have a pro golfer and athlete play together. A couple of months ago, Phil Mickelson became the oldest player to win a major when he won the PGA Championship. Bryson Dechambeau is coming off at the US Open win in 2020. Bryson hits the ball a long way. In fact, during the match, he hit a 500-yard drive. When he hit the drive he helped have more meals donated as all four players’ distance was measured.

It is also a good thing to see Tom Brady and Aaron Rodgers who are amateur players. What we see are shots that players like us hit when we play golf. It was also interesting to see how many other players and athletes chime in on social media or called in. The pro golfers could just take it easy they are not pressured like they are during a tournament. I believe that this just the start of these types of golf matches. If they continue to help charities and it also helps to get more eyes on the game of golf. Phil Mickelson has been part of four that have happened. He is currently 2-2. In the end, I like how these golf matches are played and hope to see them continue to be played and help charities. 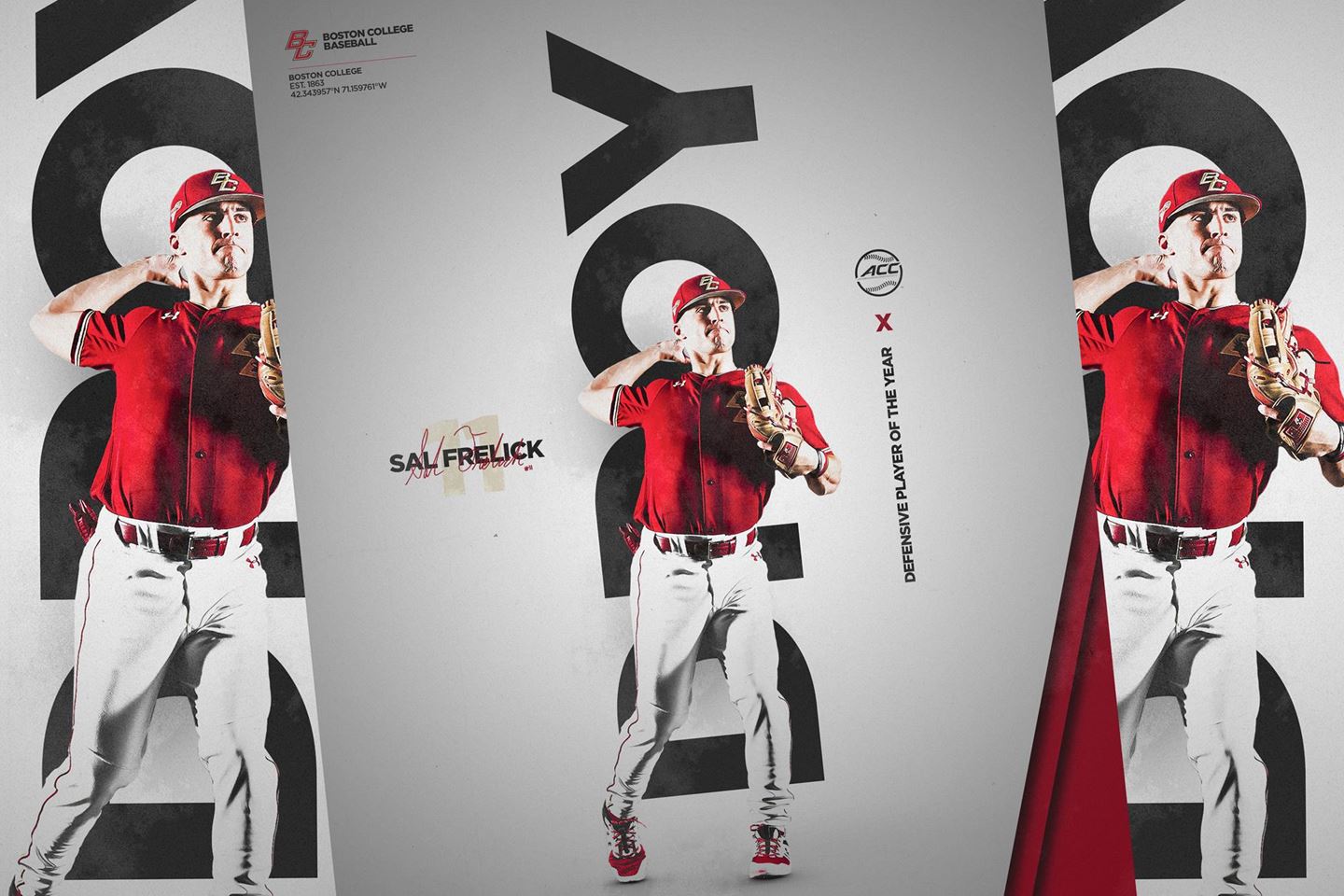