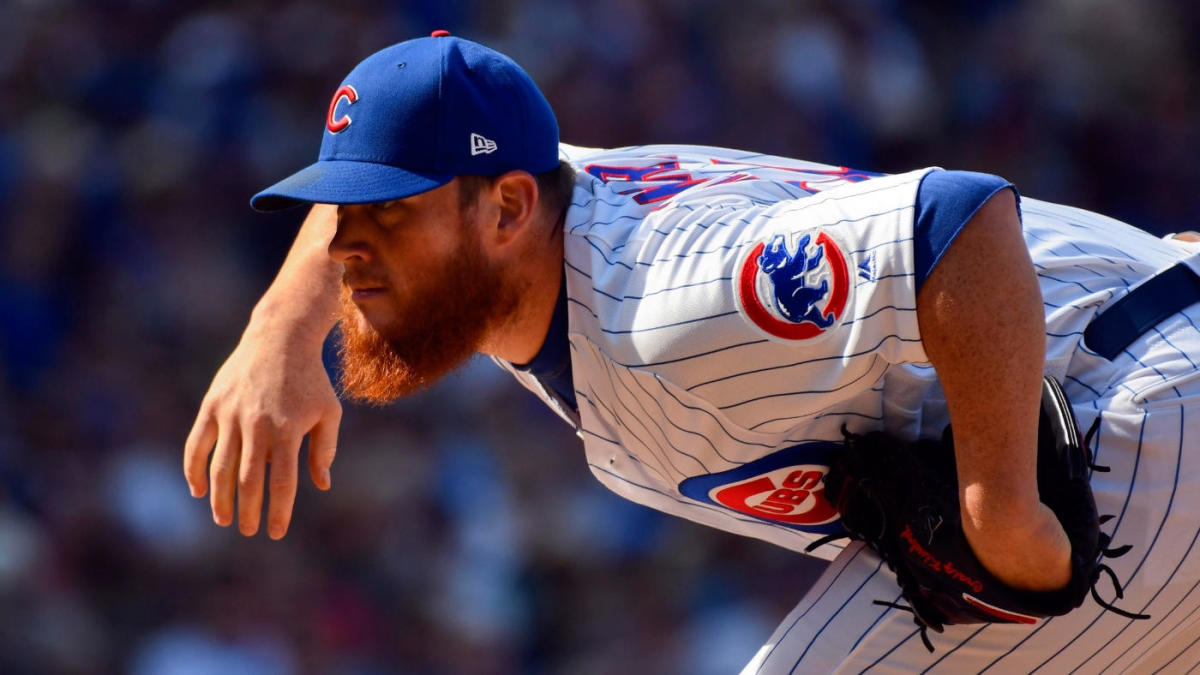 The last week in MLB was about a team in the National League doing something special, a starting pitcher is out for the season, and a pitcher makes history.

Last week, the Chicago Cubs had a memorable game as starting pitcher Zach Davies and three relievers combined to throw a no-hitter against the Los Angeles Dodgers.

Then, relievers Ryan Tepera, Andrew Chafin, and Craig Kimbrel continued what Davies started to finish off the no-hitter.

Tepera, Chafin, and Kimbrel each surrendered one walk, and in total, there were eight walks allowed by Cubs pitching.

The exciting aspect is the relievers were unaware they were in the middle of history due to the position of the Dodger Stadium bullpen.

"I'm not gonna lie, I had no idea until the last out."

The no-hitter by the Cubs was their first combined no-hitter in franchise history.

It was the seventh no-hitter this season, tying the record for the most in a single season in the modern era (since 1900).

The all-time record for no-hitters in a season is eight, which occurred in 1884, per ESPN Stats & Info.

The Cubs have thrown their first combined no-hitter in franchise history.

The next no-hitter will tie the all-time single-season record of 8 no-hitters, set in 1884. pic.twitter.com/qzoFuUvY7X

This was the Cubs’ 17th no-hitter in franchise history, per MLB.

The Cubs became the first team in MLB history to throw a no-hitter (solo or combined) against a team with three former MVP winners in the starting lineup (Mookie Betts, Cody Bellinger, and Albert Pujols), per Stats By STATS.

The @Cubs are the first team in MLB history to throw a no-hitter (solo or combined) against a team with 3 former MVP winners in the starting lineup (Mookie Betts, Cody Bellinger, Albert Pujols).

The Cubs had a fantastic game, and due to four pitchers throwing the ball exceptionally, they had their first combined no-hitter.

Atlanta Braves starting pitcher Mike Soroka suffered a setback during his recovery from a right Achilles tear and will be sidelined for the rest of the 2021 campaign.

He walked to the clubhouse at Truist Park several days ago and felt a pop in his right Achilles.

The Braves had Soroka undergo an MRI, which revealed a complete re-tear of the tendon, and he will require season-ending surgery, per a team announcement.

An MRI was performed, which revealed a complete re-tear of the tendon. Soroka will require season-ending surgery, which will be scheduled within the week.

Soroka being out for the season is crushing for the Braves and the right-handed pitcher.

The team thought he would return by late August and is done for the year.

Soroka tossed only 13 2/3 innings in 2020 before suffering the injury in his third start of that season.

The return for Soroka will not be known until after the operation, but he likely will not be cleared to pitch again until next July, per Mark Bowman of MLB.com.

Soroka will undergo surgery next week. Timetable for return will be determined after procedure. But based on past re-tears, he likely won’t be cleared to pitch again until next July.

Hopefully, Soroka has a smooth recovery as it is a complex process coming back from Achilles surgery.

Nola is the 10th pitcher in MLB history to tally at least nine consecutive strikeouts.

Seaver’s record remained untouched since April 22, 1970, when he struck out the final 10 batters of a complete-game win at Shea Stadium.

Nola tying Seaver’s record is a fantastic accomplishment as it is not easy striking out 10 consecutive batters. 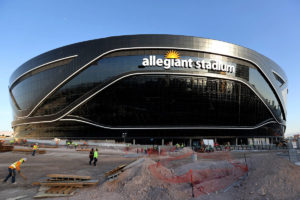 Previous post NFL Stadiums: Which franchise will get a “pimp my ride” next? 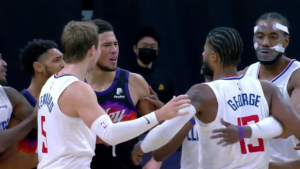 Next post NBA Swing: A Dive Into the Western Conference Finals