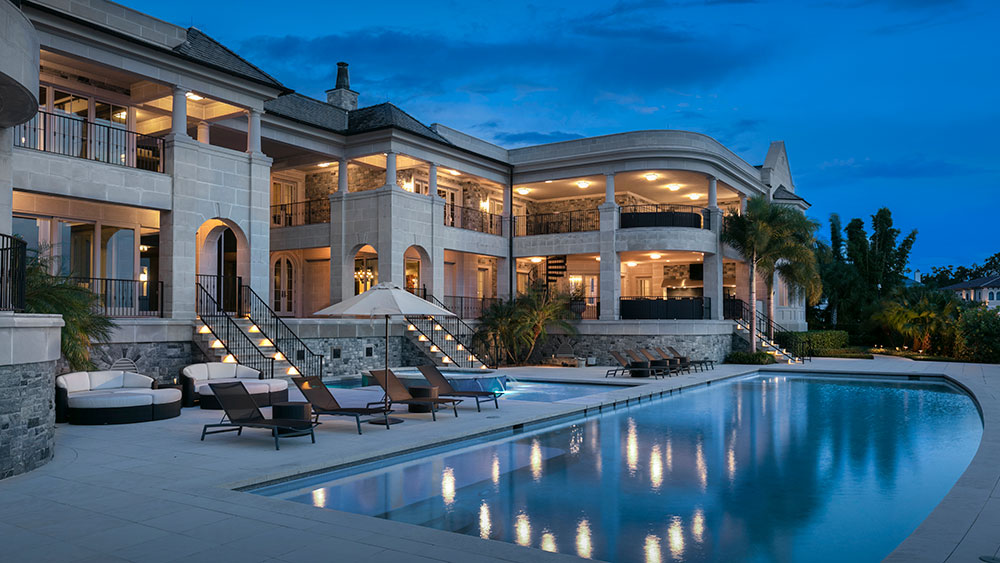 “Yo, dude, the Packers are disrespecting you. You’re not their long-term quarterback. It’s time you make a move and I’ve got just the place for you.”

Dipping his toes in the water, Foxboro hits up Rodgers with a concrete proposal. He says he’s going to restructure his contract again so he gets a lower salary this season and gets re-paid all that deferred money for the upcoming season every year from when he retires until he’s 76 years old.

Why? So he can pay Rodgers to come be the quarterback who goes against the Bucs defense every day in practice. That way the defense gets even better and thereby makes it more likely will win another Super Bowl – his eighth and, importantly, two more than the former coach he dislikes beyond belief, Bill Belichick.

“And you can move in at my palace with Gisele and bring along Danica Patrick or whomever roommate you want,” said Brady. “And you can watch ‘Jeopardy’ every night in my man cave, which is the size of Lambeau Field but not as cold.”

Rodgers then asks: “But what about me playing quarterback in some of the games?”

“That’ll never happen. I’m the quarterback, coach, general manager, and president of this team. And I say I’m the QB until I decide I’m not.”

“But what about the beach,” said Rodgers. “How far is your palace from the beach?”

“Dude, I own five private beaches five minutes from my palace with exclusive access. Only guys like Gronk and Edelman get free passes.”

“We’ve already started three-a-day practices sanctioned and run by me even though it’s against NFL rules that don’t apply to me because I’m the GOAT,” said Brady. “So get down here tomorrow morning. My defense needs to be spectacular this upcoming season and you’re going to make them work so hard that the games will be easy for them.”

“How big is my bedroom going to be?”

“Dude if that’s important to you I’ll have my house re-done to make a bedroom of the size and style of your choice,” said Brady. “This isn’t about bedrooms or money. I’ve got as many beds and as much money as I could ever want or need. What I need is you to practice three times a day against my defense so they’re the best in the league for the upcoming season. We must win me eight Super Bowls. That’s what this is all about.”

“OK, what about a stripper pole in the man cave where I watch “Jeopardy,” said Rodgers.

“Sure and we’ll have Gronk come over twice a week on the pole if that’s what you feel you need,” said Brady.

“Deal,” said Rodgers. “Now let me call the Packers and tell them I’m bailing out on their sorry organization full of low-IQ people who suck at Jeopardy.”