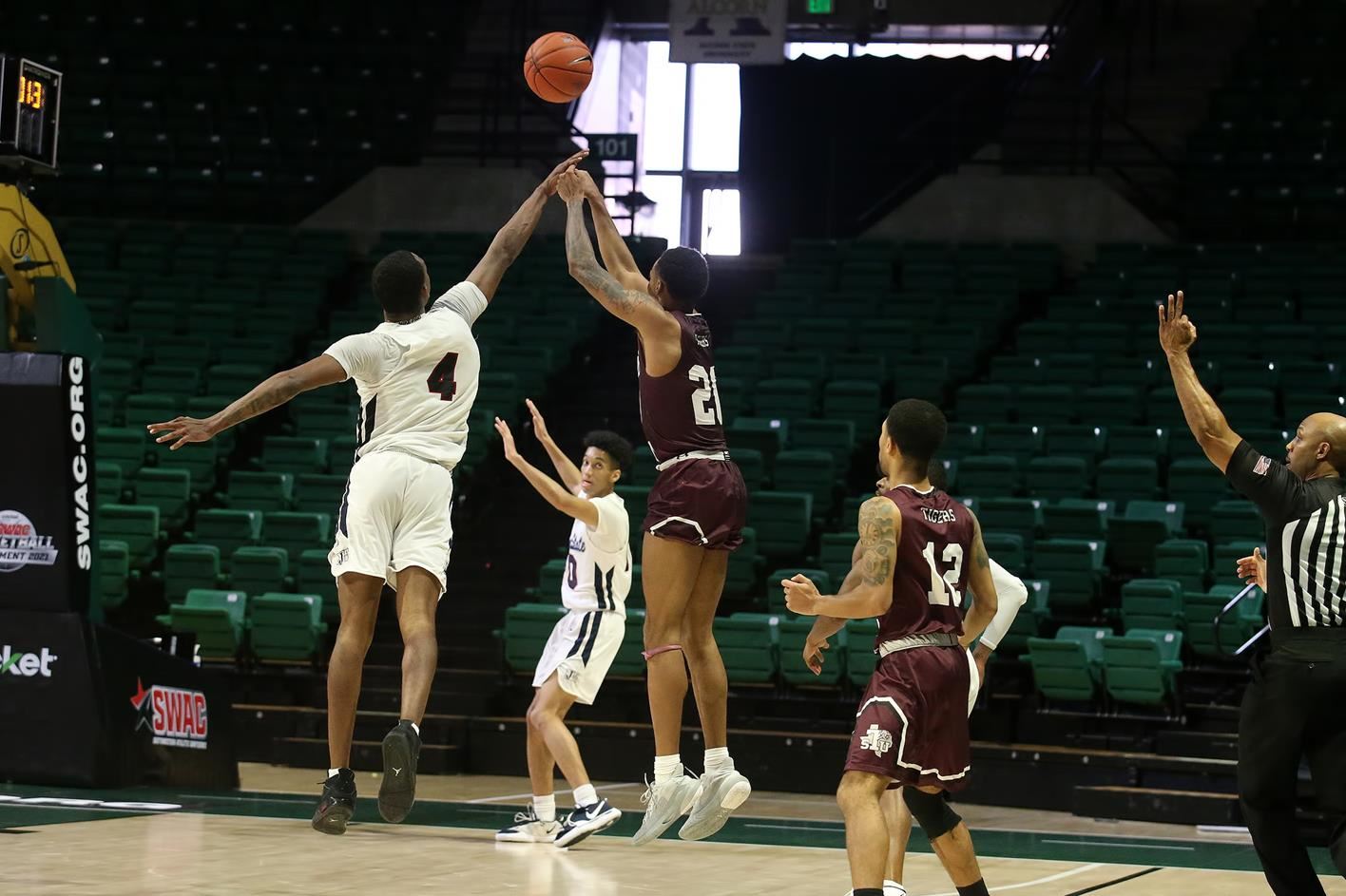 BIRMINGHAM, Ala. – It’s called March Madness for a reason. Michael Weathers hit a game-tying three-pointer at the end of regulation and another late in overtime as TSU advanced to the 2021 SWAC Tournament Championship after an emotional 84-81 win over No. 2 Jackson State Friday afternoon.

After battling back to draw within four at the half, Jackson State jumped ahead 41-40 after a Tristan Jarret three-point play. TSU would move ahead 42-41 after a pair of Karl Nicholas’ free throws. From that point, it was a nip-and-tuck, back-and-forth affair until the end of regulation.

TSU would move ahead by four on several occasions as they neared the midway point of the second half but an 8-0 run by JSU sparked by Jarret, Jayveous McKinnis and Jonas James moved the momentum back to the Tigers as they led 60-56 at the 8:51 mark. TSU would claw back and tie the game at 60-all after a dunk by Nicholas and reclaimed the lead 62-61 lead on a Weathers’ jumper.

With less than 1:50 left and tied at 66-all, Galen Alexander gave TSU a 68-66 lead with a bucket in the paint but on the ensuing possession, Jarrett nailed a three-pointer from the top of the key to give JSU a 69-68 lead. TSU’s Michael Weathers was whistled for stepping out of bounds on the ensuing possession but JSU missed its next basket as TSU called timeout. After the timeout with 17 seconds left, TSU was once again whistled for stepping out of bounds in front of its own bench as they were forced to foul JSU to stop the clock. Jarret nailed both free throws for a 71-68 JSU lead.

TSU went for the 2-for-1 as Weathers drove the length of the basket to draw the Tigers within 71-70 with six seconds left. TSU managed to keep the ball out of Jarrett’s hands and fouled Darrian Wilson but he hit both free throws for a 73-70 JSU lead. With the season on the line, TSU put the ball in Weathers’ hands once again and the senior from Roeland Park, Kansas drove the court and calmly sank a three-pointer with a pair of defenders nearby for the biggest shot of the season as it forced overtime.

Overtime was just as intense as the teams traded buckets to open the extra period but JSU would lead with 40 seconds left after McKinnis’ basket. On the following possession, TSU once again turned to the Weather man as he drained a trey from the top of the key to give TSU an 82-81 lead with 16 seconds left. Jarrett attempted a trey on the next possession but TSU grabbed the rebound and Weathers hit both free throws for an 84-81 lead. JSU’s buzzer attempt fell short as TSU is back in the finals for the fourth straight year.

TSU would open the contest on fire as they built an early 15-point lead with 7:38 left but JSU took advantage of several TSU players in foul trouble and outscored TSU 18-7 to close out the half down 36-32.

Weathers led TSU with 30 points and five assists while Nicholas added 14 points and 12 from Justin Hopkins.

TSU will face SWAC rival Prairie View A&M for the third time this season on Saturday at 5 p.m. as it’ll mark a rematch of the 2019 SWAC Tournament Championship. 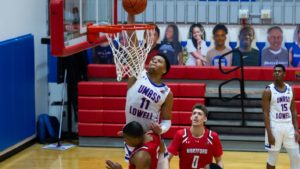 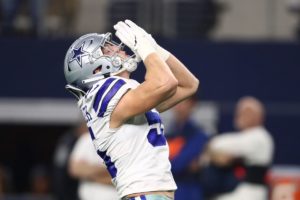