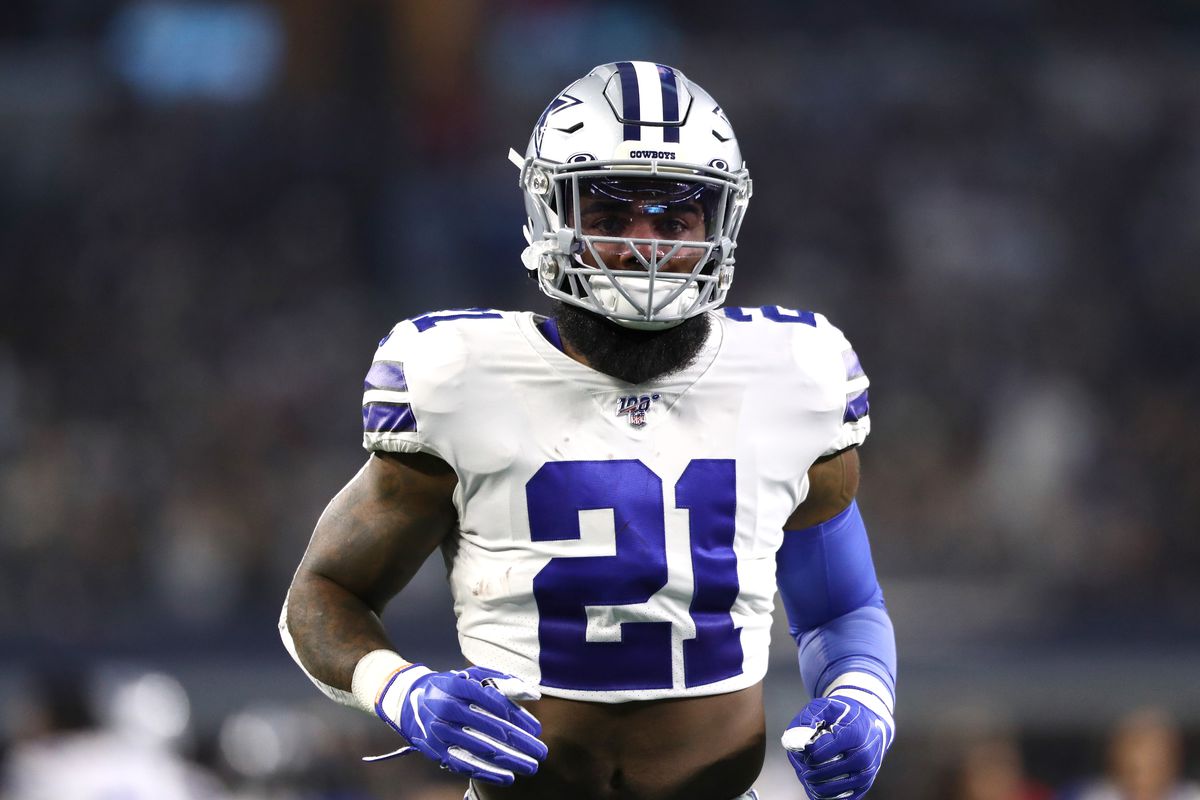 Dallas Cowboys Ezekiel Elliott set the NFL on fire in his rookie season in 2016 with 1,631 yards and 15 touchdowns, setting the bar extremely high for himself. Over his first three seasons, he averaged no less than 95 yards per game as he won two rushing titles and led the league in yards per game (98.3) in the one season he didn’t.

Last season, however, Elliott averaged a career-low 85 yards per game. For some, it brought into question whether or not he’s the same back that dominated the league for three years. Elliott himself took to Twitter to voice his displeasure when comes to those who have said he’s lost a step and is not the same back anymore.

There are a lot of great backs in this league but I don’t understand why the media has to talk down on my game just to uplift other backs. We all are talented football players and can ball.

Last week, ESPN began running a series ranking the top 10 players at 11 different positions. Elliott was ranked third among running backs behind Saquon Barkley and Christian McCaffrey. One anonymous coach, however, ranked Elliott as only the 11th best running back in the NFL.

“Very few breakout runs, doesn’t look as strong anymore. Feels like he’s about 60 to 70 percent of what he was.”

“Whoever this is, is faded lol.”

Elliott’s dismal of this criticism isn’t surprising at all when you look at his production in 2019. Even in a “down year” Elliott finished with 1,357 yards (4th), 12 rushing touchdowns (4th), 1,777 all-purpose yards (2nd), and registered seven 100-yard games (1st). What makes those numbers so impressive is that he played with a near 5,000-yard quarterback, two 1,100-yard receivers, and a third receiver who had over 800 yards.

Check the stats. Since I entered this league I have dominated year in, year out. Put some RESPECT on my name.

I do appreciate the standard you guys hold me to though lol. But I promise you no one holds me to a higher standard than myself.

Now, it seems as if Elliott has a ton of motivation heading into the 2020 season. A motivated and slightly ticked off Elliott could be just what the doctor ordered for the Dallas Cowboys.

Next week, more from Matthew Lenix on the Dallas Cowboys