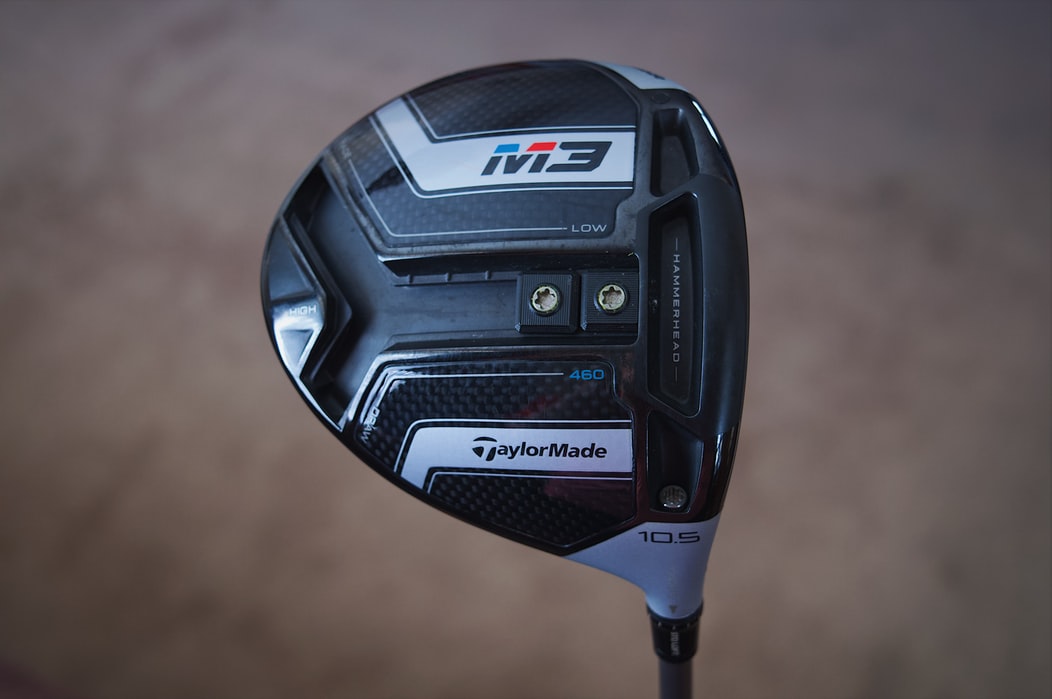 After drinking five protein shakes for lunch, shooting himself in the forearm with HGH, and popping a hydroxychloroquine tablet, Bryson DeChambeau walked into the clubhouse today where the Memorial Golf Tournament starts tomorrow.

There he encountered his anti-soulmate and the guy whose golf achievements, including a slew of Major titles in recent years, he is jealous of, Brooks Koepka.

“You’ve lost your edge, Baby Bottle Brooks,” said DeChambeau. “You used to be a good golfer, but you’ve gotten distracted by your girlfriend and your boredom with the game. You no longer have the fire in you to be great. I’m now taking center stage in the golfing world. I’m the hardest working, most insane, and hottest golfer on tour since the sports re-opened a few months ago.”

“You’re on steroids,” said Koepka. “You’ve gained forty pounds since the pandemic hit. You don’t look like a golfer anymore. You look like a college football player. We should start calling you ‘The Boz,’ the steroid using Oklahoma football player, Brian Bosworth. Got get a mullet haircut like he did, freak everybody out even more than you already have, and become a social pariah?

“You already alienate everybody around you like he did,” he added. “Nobody in golf likes you. You’re golf’s goon.”

Feeling his roid rage kicking in, the Boz moves within six feet of Koepka. Social distancing be damned. Now within two feet, The Boz pops Koepka in the nose with his bare knuckles.  It’s a punch right in the face that makes that sick sound of flesh smacking into flesh.

Koepka falls to the carpet. Blood oozes from his nose. He gets back up and starts swinging at Boz’s face.

It’s a full-blown fistfight among two of the world’s best golfers.

When this brawl erupted, Jack Nicklaus, who owns the Memorial Golf Course, had been reading magazine articles on a couch in the pro shop about how Tiger will never break his all-time record of 18 Major titles. The fight captures his attention. He finds it entertaining and uplifting that the two men are beating each other up just one day before his tournament starts.

“This will spike up TV ratings when the tournament starts tomorrow,” he said. “All the headlines will be about these two guys throwing roundhouses at each other. Golf needs this kind of controversy. The game’s popularity soared when Tiger was making headlines globally for all the wrong reasons.”

Blood spills from the faces of both golfers, staining the clubhouse carpet.

“I hate guys like you who play slowly and check your stats all the time to figure out how far away you are from the hole,” said Koepka, with eyes all puffy and blood-stained like The Italian Stallion at the end of ‘Rocky I.’

“Golf is dull enough as it is. Stop taking ten practice swings before each shot, studying your notebook, and acting like this game is the intellectual equivalent of a double-dose graduate school course in mathematics in physics. You’ve ruined this lame sport. Just hit the damn ball and get on with your round so we can all get off the golf course and go do things we enjoy a lot more.”

Koepka adds an exclamation point to his diatribe by clocking Boz in the left jaw.

“Ah, poor Bryson Boy, your jaw is swelling up,” said Koepka. “Must be those steroids you’re taking that make you puff up. One day your heart will explode into a million pieces. Then the pro golf tour will be rid of its most disliked player. A day of celebration that will be like every two years when Europe beats the US in the Ryder Cup and then sprays champagne all over us.”

Both golfers now have black eyes, bloody noses, and two broken jaws each. The Boz takes his shirt off.

“Look at my shoulders and biceps,” he said. “Since I got this huge I have been averaging 360 yards on my tee shots. That’s why I’m the most feared and dominant golfer in the game. We should start calling you Has Been Brooks.”

Koepka rams his shoulders into the chest of Boz and tackles him. Boz’s back shatters the glass covering a trophy case housing the championship trophy Nicklaus won in 1982 for winning his own tournament.

“I think I tore the labrum in my shoulder,” said Boz.

“Anything that keeps your goofball self from playing in this weekend’s tournament is fine with me,” said Koepka. “You may not have torn it had you not made your shoulders so gigantic.”

The club pro asks Jack if he should stop the fight.

“Let them beat the oats out of each other,” he said. “This is good for our sport. We’ve never had two golfers beat the hell out of each other in a pro shop the day before a tournament. That’s news we can use. Sammy Sportface will post a story about it tonight online, and everybody else will Tweet about it. TV ratings for tomorrow’s first-round will break records.

“Everybody will be talking about how much DeChambeau and Koepka despise each other,” said Jack, the greatest golfer of all time. “It will be even more riveting theater than all those spellbinding and cringeworthy times when Phil Mickelson and Tiger played in the same tournament and everybody wanted to see them bicker and fight because they can’t stand each other.”

Extricating himself from the trophy case, DeChambeau grabbed a three-wood from the pro shop’s rack of clubs.

“You’re a lightweight,” said Koepka. “You lifted all those weights and got huge but you can’t even fight me with your bare hands? You need to use a club? Come on, man, fight me the right way, you big tough guy.”

DeChambeau swings the club around trying to decapitate Koepka. Like Muhammed Ali ducking a Smokin’ Joe Frazier left hook in the “Thrilla in Manila,” Koepka ducks and avoids getting clobbered by the club, which is used for long-distance tee shots and occasionally to bomb one from the fairway.

The two golfers continue to swing at each others’ faces and wrestle each other. They knock over racks of golf Polo shirts and ruin them with irreversible bloodstains. Jack’s pro shop will take an inventory loss of some $74,679 for those ruined pretty boy shirts alone, but he doesn’t care because he’s worth tens of millions and TV ratings for his now must-see tournament will be much higher.

“I’m going to win this tournament this week and you will not make the cut,” screamed DeChambeau as he unleashed a highly concentrated air cloud of respiratory droplets in the face of Brooks.

“Who cares?” asks Brooks rhetorically. “I didn’t want to play in this tournament anyway. I wish golf had never re-opened this season. The closing of golf during the pandemic was the best three months of my life because I didn’t have to play this game I loathe.”

Koepka sends a text to his A+ girlfriend.

“Hey babe, no tourney this weekend. Let’s fly to Jamaica and have some real fun.”

He wipes the blood off his face, leaves the pro shop, hops in his private jet, and flies away for a much more enjoyable weekend than he ever would have to play golf.