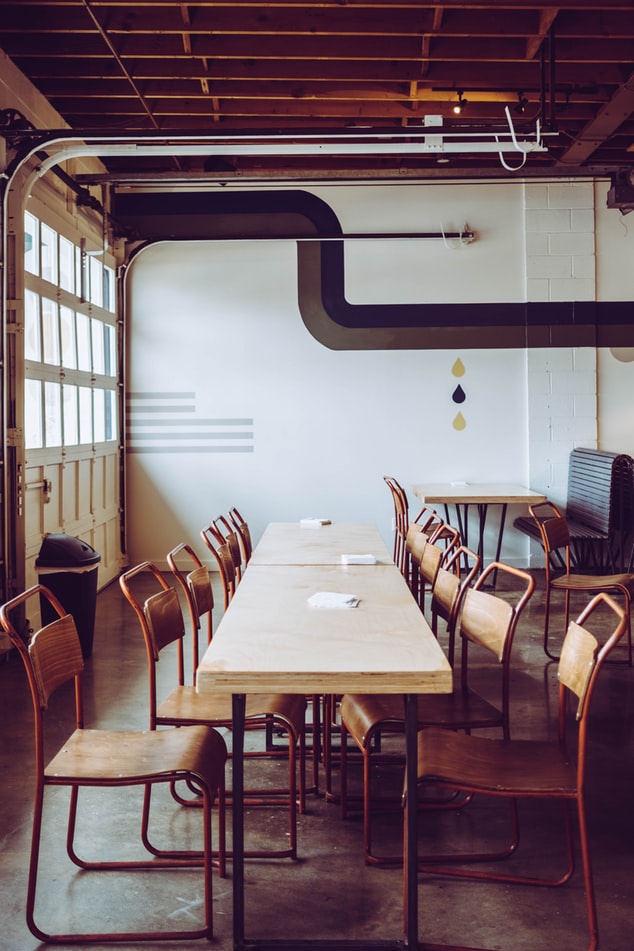 After hitchhiking all the way from Montana to Foxboro, Massachusetts, New England Patriots football coach Bill Belichick immediately held a meeting to find the team a new quarterback.

Tom Brady, who Belichick cut last week despite Brady’s having won six Super Bowls for the team, was eerily missing.

“Now that that twerp Tom Brady is gone, I’m going to show the world I can win a Super Bowl with any Joe Schmo at quarterback,” he said. “I brought you older guys here because I wanted to see if you looked like you could still play quarterback in the NFL. Looks like Butch, Tom, Babe, Jim, Grogan, and Cavanaugh are way too ancient. Geez – you guys look like corpses.”

“That leaves you, Drew,” the coach added. “I’ll give you what you’ve always wanted that I’ve kept from you for two decades, the starting quarterback job with the New England Patriots. This would be the ultimate bookend storyline to a football career. Play for us for eight seasons and don’t win anything, get traded as we go on a pile of Super Bowl runs, and then return 20 years later as a wine expert.”

“Yeah but you’re not worth the league minimum. I’ll throw in some perks. I learned while drinking gallons of wine at your house that you have a vineyard and are passionate about wines. I’ll give a weekend’s stay at a Ramada Inn at Martha’s Vineyard one weekend a season.”

“I want to make wine, Bill. A trip to Martha’s Vineyard for a weekend won’t satisfy my craving.”

“The Patriots are a business. We have to adjust and manage our payroll, and cut good players mercilessly including my latest victim, Brady.”

“Do you have faith in my quarterbacking abilities?”

“Not at all. I have faith in my coaching abilities. I don’t need Brady and, truth be told, I could win with anyone as my quarterback.”

Bledsoe mulls over the offer.

“Hey Bill, we got Antonio Brown to agree to land his air balloon at the 50-yard line of our field before the national anthem of every one of our home games. That will jazz up our fan base which is irate you let Brady go. I told AB we would pay him $29 million, the amount he walked away from when the Raiders released him last year.”

“I figured Brady wanted AB to do the air balloon stunt at the Tampa Bay Dragons games?”

“I stuck it to Brady, that arrogant unappreciative cuss,” said Kraft. “I beat him to the punch.”

“What about Ricky Williams?” asked Belichick. “We need Ricky to bring his wacky weed to all our games so we can all smoke it.”

“Wait a minute,” said Bledsoe. “You’re going to fork over  $29 million to AB to land his air balloon at our stadium and pay me $27,113 to be the quarterback? And you’re going make Ricky Williams an offer he can’t refuse when he quit football to smoke more pot? Sounds like you don’t value me.”

“I value me,” said Belichick. “Take the offer or I’ll get any one of these has-beens to be our quarterback. It won’t matter. We’ll still win the Super Bowl this coming season.”