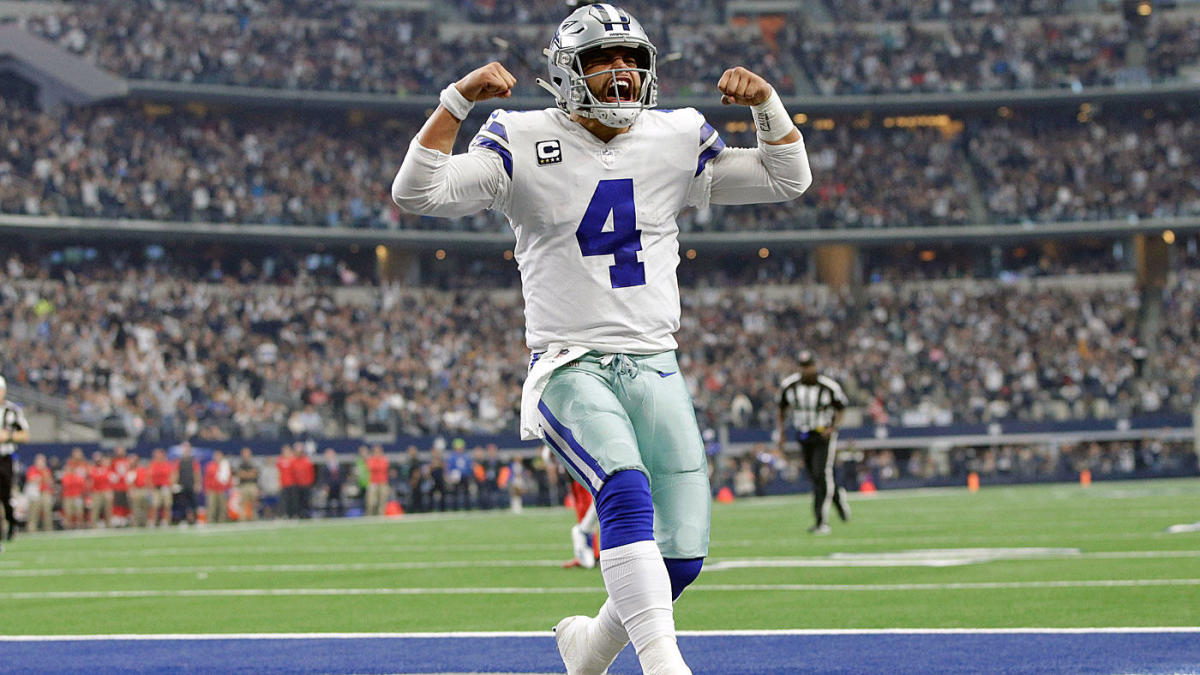 The biggest domino in the Dallas Cowboys offseason plans is their franchise quarterback Dak Prescott. With the speculation on rather or not a new CBA would be approved long gone as of Saturday night, the Cowboys were left with access to just one tag, and they’ve quickly made the decision on how to use it.

According to ESPN’s Adam Schefter, the Cowboys have placed the exclusive franchise tag on Prescott.

Cowboys placed exclusive franchise tag on QB Dak Prescott, per source. No other team allowed to sign him.

The Cowboys still have until July 15 to work out a long-term contract with Prescott. If no deal is reached by then, Prescott will play under the exclusive tag in 2020 which will pay him 31.6 million. More details to come.