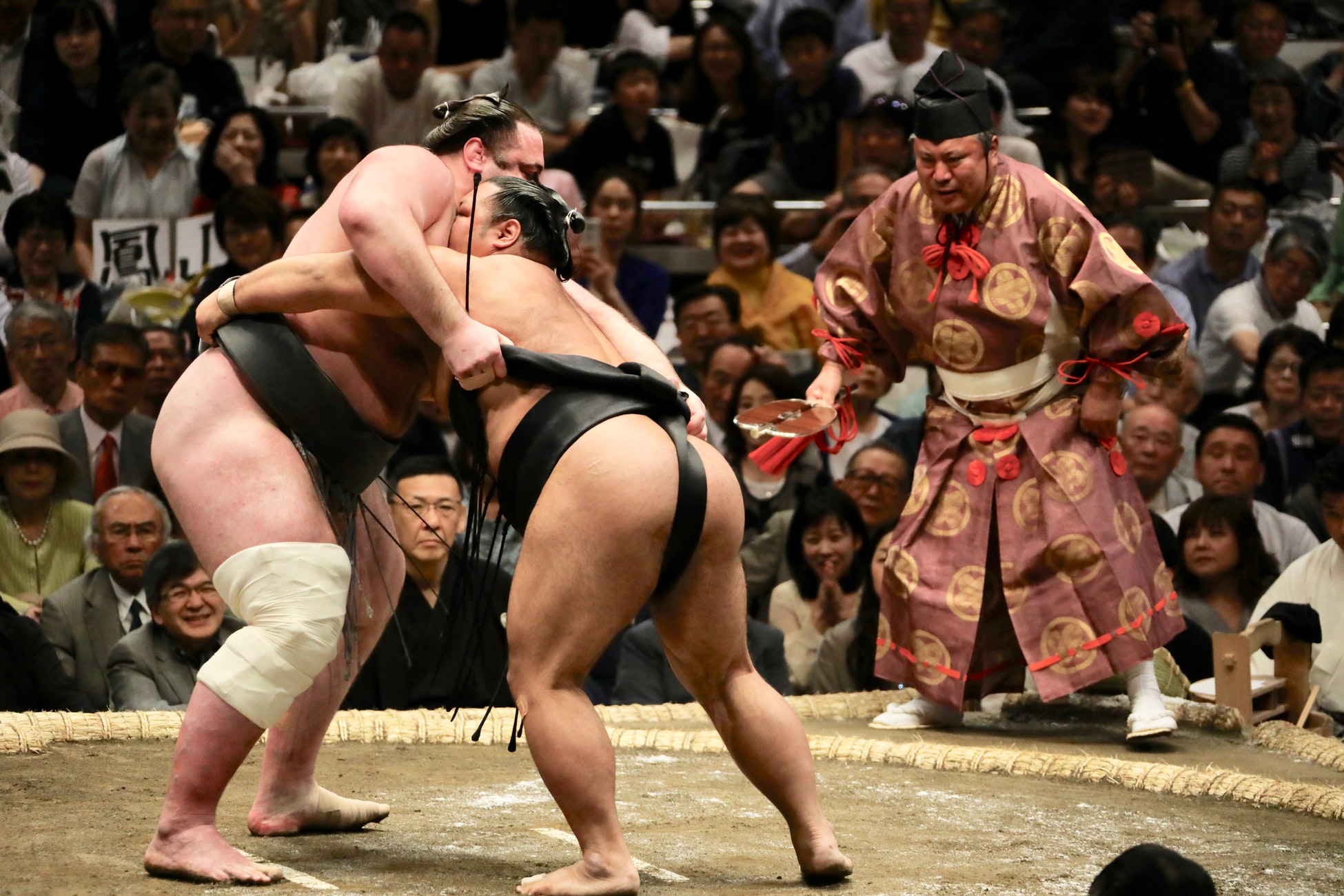 Belichick and Kraft put their clothes back on.

They leave Rosie’s Rubdowns and get back in the Highlander.

“Man, that was really something,” said Belichick.

“See I told you you would like it, Bill.”

The two men get back in the Highlander. They’re on their way to Seattle to convince Tom Brady to come back to the New England Patriots. This week Brady ditched the team to play for the XFL’s Seattle Dragons, and recruited all-batnuts wide receiver Antonio Brown to join him.

“I’m hungry,” says Kraft. “Let’s go to McDonald’s and get a bunch of Shamrock Shakes. ‘Tis the season.”

“Come on, Bill, at this rate we’ll never get to Seattle. We need to hurry up. During my rubdown, I read Sammy Sportface’s blog. It said Brady and Antonio Brown have already started working out together.”

Kraft paused as the threat he was now facing sunk in.

“Tom and Antonio Brown could be an electrifying combination and send the XFL market into the stratosphere. You’re right, we need to get moving. We’ll get the Shamrock Shakes in Drive-Thru rather than going in.”

“Hey, I have an idea,” says Kraft. “We need to stop by the XFL headquarters in Stamford, Connecticut and meet with the sleazy owner, Vince McMahon. I can’t stand that guy.”

The Highlander pulls into XFL headquarters. Out front stands a life-sized golden statue of McMahon in a World Wrestling Federation pre-fight bathrobe.

Kraft barges through McMahon’s office door, decorated with dozens of pictures of WWE heroes such as Ric Flair and Hulk Hogan.

“You better cut this crap out,” said Kraft. “You can’t just take my best player – and the NFL’s greatest quarterback ever — and put him on one of your lame XFL teams.”

“I didn’t put Brady on the Seattle Dragons,” he said. “He wanted to go there. Don’t you read Sammy Sportface – the Baby Boomer Brotherhood Blog? Sportface reported that Brady loved the movie “Shrek,” especially the relationship between the dragon and the donkey, so he decided he wanted to play for the Dragons.”

“That’s BS,” said Kraft. “Nobody believes Sportface. You snaked Brady away from us.”

“And did you hear who else is playing for the Dragons, Bobby Boy? None other than AB, the guy you wanted on your team so desperately last season even though the whole world knew he was a crackpot. Together, Brady and AB are going to light up the league and light up my pockets with tons of cash. You may have thought the XFL wouldn’t make it. But now that we have Brady and AB, this thing is going to go. And it will be a huge threat to the NFL and certainly will be bad for the Patriots losing your boy Tommy.”

Everything also starts to sink in for Belichick.

“Hey Vince, you have any XFL coaching positions open? I’m tired of Kraft. And without Brady next season, we’re not going to be any good.”

“You traitor. After all I’ve done for you, all the money I’ve paid you, all the power and control I’ve given you, all the guys I have let you cut whenever you felt like it, this is the thanks I get?”

“I’ll give you thanks, Bobby Boy. That was one fine rub down last night.”