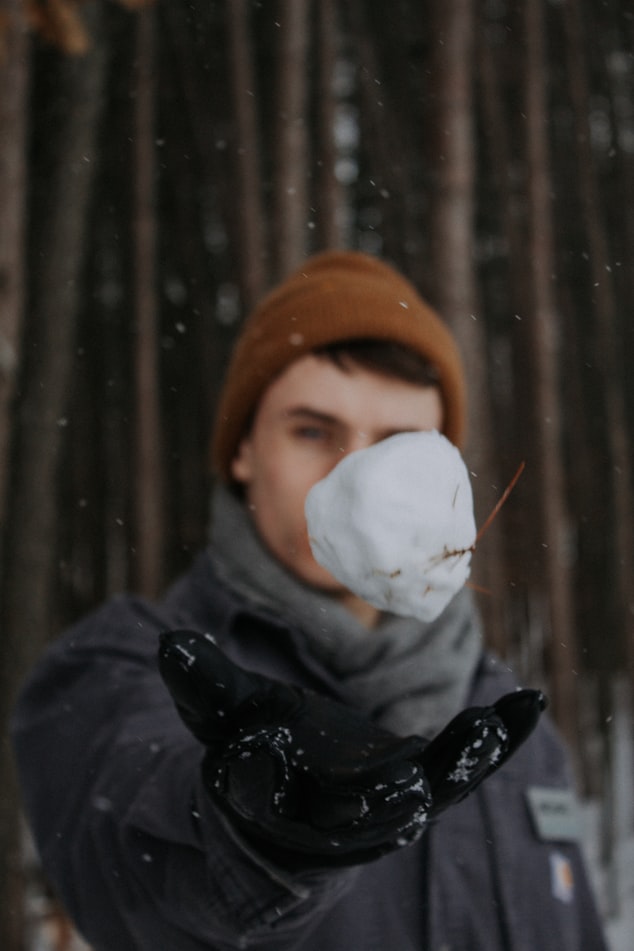 We’ve all met jerks in our lives. There are hundreds of thousands of them walking around.

But then there are jerks who belong in a separate category. They take being a jerk to another level.

Sportface, who is one of the biggest jerks ever himself, knows a big-time jerk when he sees one. So now – for the first time ever – he reveals his list of the “10 Biggest Jerks Of All Time.”

Sportface went to college with this guy, who is in madly in love with his intellect. He can’t stop talking about how he was so smart while growing up that he was embarrassed about it. But he is not just in love with his superior intellect. He worships everything he stands for and every thought he has. He specializes in calling attention every time you see him to how high he scored on the LSAT.

Dude ran his mouth non-stop on and off the basketball court. Thought highly of his natural talent and had a slick and condescending way of talking. Didn’t care one iota about anybody else but himself.

Because his Dad served as the general manager of the Washington Bullets back in the 1970s and 80s, son Bobby thought he was automatically cool and a better basketball than everybody else. Truth is, Sammy Sportface was better than him and proved it every time they played against each other — better athlete, more gritty, more classy, better rebounder, tougher, and more connections in the Chevy Chase hood.

But don’t take Sportface’s word for it. Bobby F. wasn’t just a jerk in high school. Sportface’s sources told him he was every bit as big of a jerk in college and acted better than everybody else then also. He is the worst basketball player ever to be selected to the McDonald’s Capital Classic; Sportface proved he should have been named to that team.

A colossal jerk from the get-go, DW is loud, obnoxious, unhinged, and unsettling. You can never trust Dickie to tell you the truth. Worse, when he tries to charm you, it makes you fearful because he’s not charming you for any reason that would benefit you. Dickie would rip your mind out and spit on it if he got the chance.

So, so, so cocky. His cockiness alone puts him on this list. His cockiness made him also a jerk. In high school, he played quarterback for the preppiest high school in the world and wore white cleats when no one else in football anywhere would dare to have such audacity except Oakland Raiders quarter Kenny Stabler.

Football players wear black cleats; Snake wore white to stand out from the rest, to show off. Snake became an even bigger jerk after throwing a meatball to Sportface in a high school baseball game that Sportface cracked 450 feet for a walk-off home run.

As Sportface pranced around the bases doing the Kirk Gibson arm pump, Snake cussed him out. Real classy; instead of tipping his hat to the Bethesda Bomber, he had to get upset and blame the guy who embarrassed him in front of his Visitation girlfriends.

Teeth took being a jerk into the stratosphere. There are so many stories that we could draw on to illustrate what a jerk Teeth are. But one ought to suffice. As a senior in high school at baseball practice on the pitching mound, the coach got upset with how Teeth threw a pitch. So, he put another pitcher on the mound to replace him for purposes of the drill.

Teeth slammed his mitt on the field, sprinted off the field and up the hill, into his car, and screeched out of the parking lot, never to play baseball again. Career gone. Baseball over. Over to his girlfriend’s house once again.

Number Five: Gil (ages 0 to 19; since then the most boring guy in the world)

Gil stole golf carts from country clubs and drove around Washington, D.C.’s main thoroughfares at rush hour. Gil would go to Chevy Chase Circle and fire ice balls at cars. When adults would get out and try to confront Gil, he would yell at them: “Get back in your car, we’re throwing ice balls at your car and we will continue to every time you drive by us on this circle. Move, you old man loser.” And the old man would get back in his car, frightened beyond belief by the kid named Gil.

This guy yelled as loud as he could every time he opened his mouth, hence the name Foghorn. It’s as if Foghorn thought everybody was supposed to yell all the time. It never seemed to occur to him that he was the only one yelling at everybody all the time. He certainly didn’t care. So, so loud, all the time, every time you saw him, no matter the situation or event. He was unbearable, a noise machine.

This dude was the ultimate jerk when it came to keeping commitments to anyone for anything. Ed would agree to meet you someplace at 7 pm on Saturday night and wouldn’t show up. He would say he would pick you to go to a party at 6 pm on Friday night and never pick you up. No matter what the event, Ed would never come through.

You could never count on him — ever. In our town, the name Ed became a verb. “Don’t Ed on me,” we would say to each other. That meant don’t tell me you’re going to be at the party and then not show as Ed would. We would all say to each other “better not Ed on me.” The whole town knows what it meant to be “Ed-ed” on.

This guy is such a jerk that there’s really no way to capture all the reasons why in a single blog. Suffice it to say he would egg you on to walk to the side of a cliff and jump off just to enjoy the thrill of seeing this happen with utter disregard for what would happen to you went you landed.

As long as he got his kicks goading you into doing something that entertained him, he did not care one scintilla about the repercussions for you. This blog is a great example. He pushed Sportface to insult as many people as possible in his blog because it makes him laugh. But he is nowhere to be found when Sportface has to clean up all the interpersonal and legal messes he creates for himself by doing so.

How could anyone be a bigger jerk than a guy who writes a blog about the 10 biggest jerks in the world and posts it on Facebook where everyone can read it? What planet does he live on? It’s stupid on so many levels that only a jerk would even consider doing such a thing.