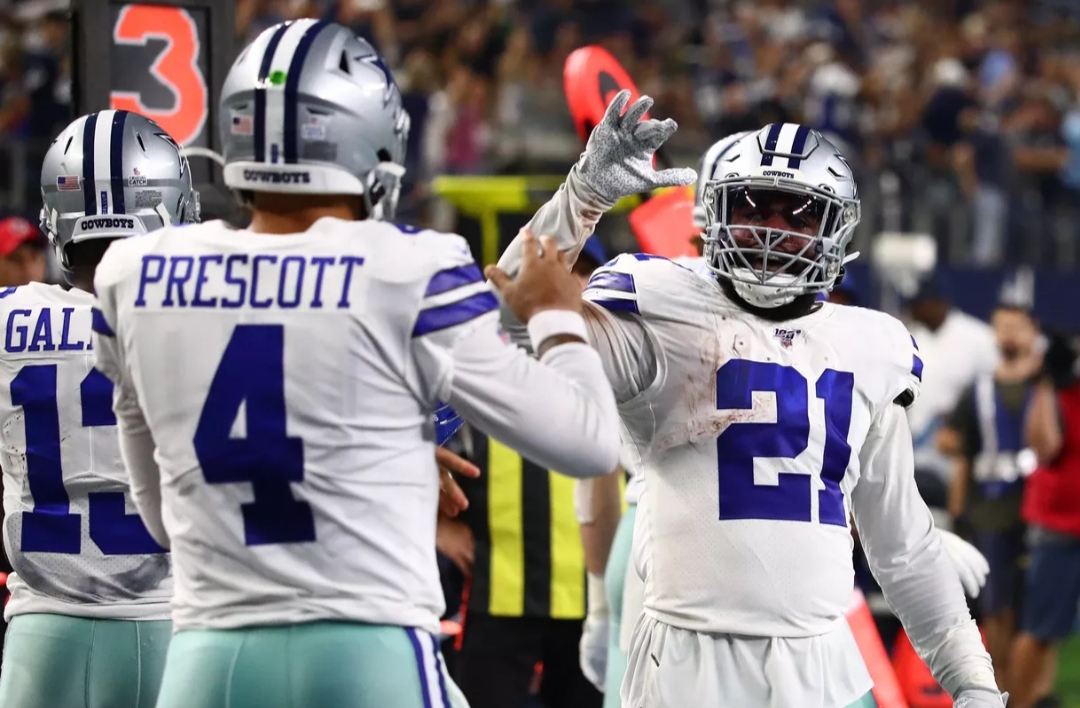 Coming into this season, the Dallas Cowboys were fresh off of their third NFC East title in five years and were seen as one of the favorites to represent the conference in the Super Bowl. However, this season has been filled with more questions than answers.

The defensive side of the ball has taken a step back from the top seven-unit it was merely a season ago. The numbers say they’re ranked ninth overall, however, it’s a bit misleading. After finishing no lower than eighth in run defense since 2016, the Cowboys currently rank 19th, which is below average. Also, they rank 15th in sacks and are tied with the Detroit Lions for the fewest interceptions with five.

All-Pro DeMarcus Lawrence talked about needing to raise his level of play earlier this week after the Cowboy’s third consecutive loss to the Chicago Bears.

Another voice that was heard this week was Linebacker Jaylon Smith’s.

“It comes down to execution. Men being men and making a decision to come together as one and succeed. That’s what we have to vow ourselves.”

Offensively, they have some of the most productive players in the league. Dak Prescott leads the NFL in passing yards, Amari Cooper is fifth in receiving yards and All-Pro Ezekiel Elliott is sixth in rushing. As a team, they lead the league in total offense. The weird flip side to that is that they barely rank in the top 10 in scoring. This lets you know for all the yards they generate they still struggle to score at times.

So what do we have here? It’s simple, you get an inconsistent defense that can’t stop the run and an offense that can operate fine from 20 to 20 but can’t consistently cash in. That’s a recipe for average, or should I say below average as the Cowboys sit at 6-7.

With all this being said, the Cowboys can clinch the NFC East with victories in each of the next two games vs the Los Angeles Rams and Philadelphia Eagles. The tricky part is figuring out which Dallas Cowboys team will show up from week to week. Will they mirror the team that started 3-0? Or will it be the team that’s had multiple three-game losing streaks? It’s an equation that needs to be solved quickly if the Cowboys hope to make the postseason.