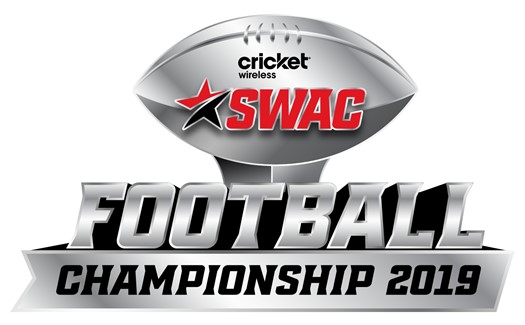 When the season was all said and done, two teams stood at the top of the SWAC football world. Now, the Southern Jags (8-4, 6-1) will travel to Mississippi to face the Alcorn St. Braves (8-3, 6-1) for the right to call one team the Champion of the South Western Athletic Conference. The two teams faced off earlier in the season with the Braves outlasting the Jags 27-13. It would mark the only loss in the SWAC for Southern this year. The game is a rematch of last year’s title tilt that saw the Braves beat the Jags 37-28.

In the game this year, the two teams played a tight first half that would end with a 6-3 Southern lead. But the Braves would go on to score 27 unanswered points and never looked back. Alcorn QB, Felix Harper, would finish 19-26 for 277 yards and two touchdowns while the defense held the Jags to just 75 yards on the ground.

Harper had the best passing efficiency in the league this year at 167.9, threw for 2,387 yards and 29 touchdowns that were good enough to place second in the SWAC. Alcorn kicker, Corey McCullough, led the SWAC in scoring for kickers with 65 points. He went 38-40 on Pat’s and 9-16 on field goals.

Southern QB, Ladarius Skelton, came in fifth in passing efficiency at 131.4 and finished the year with 1,483 yards and 13 touchdowns. In the running game, he added 824 yards to go with 12 touchdowns. His running back, Devon Benn, was second on the team with 793 yards rushing and seven touchdowns.

On Saturday, the two teams will put it all on the line and we will see if Southern can avenge last year’s loss and claim the SWAC Football Championship.

The game will be played at Alcorn St University at 4 pm EST and be televised on ESPNU.