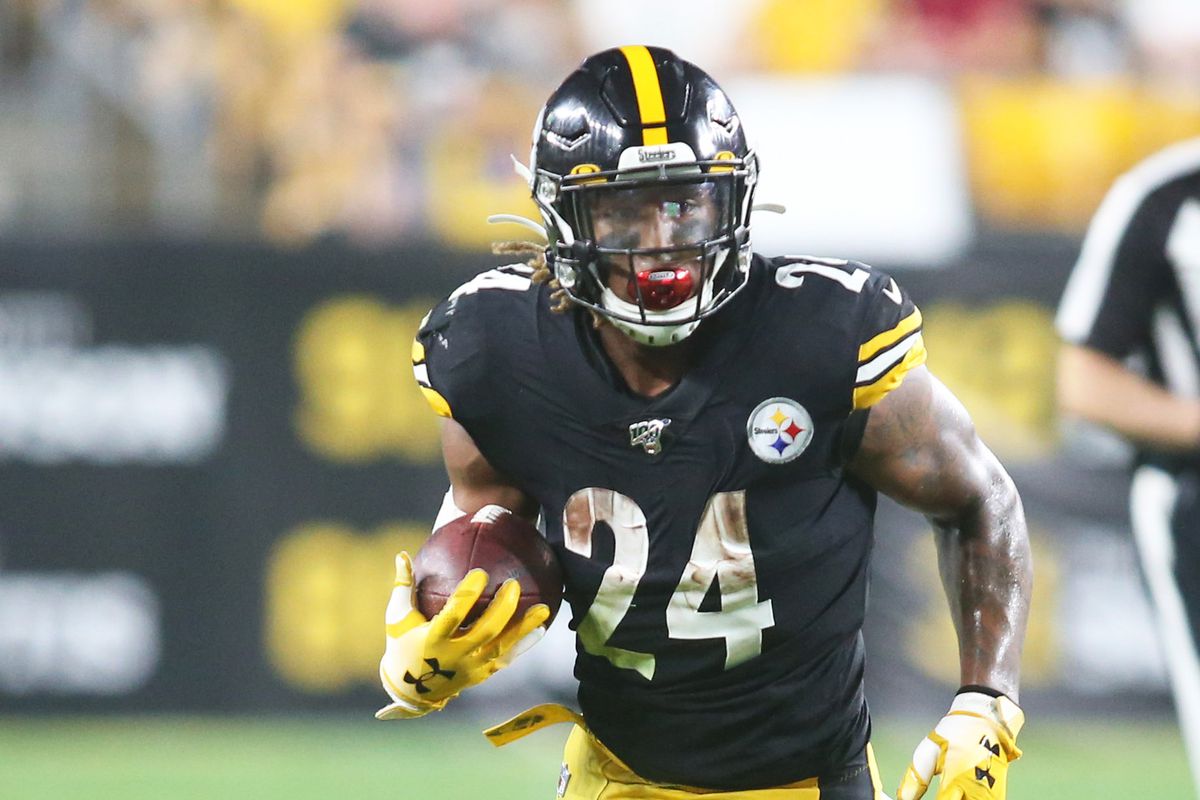 Welcome to Against All Odds: NCAA/NFL Picks! From the opening weekend of the NCAA football season through Super Bowl LIV, Mike Drakulich (PSN), the man behind Pittsburgh SportsNation, takes on his father, Michael J. Drakulich (MJD), in picking NCAA and NFL games against the Vegas odds.

Mike covers both the Pittsburgh Steelers and Pitt Panthers during the season for NGSCSports.com!

It’s Championship Week in NCAA Football, so we figured to make this edition of Against All Odds a jammed packed one, as we have 15 games on the docket!

Plus, both dad and I have had our asses kicked the past two weeks, me being the worst, going a horrific 5-15 in my past 20 games. That chopped my once pretty good record of being 14 games over .500 down to a barely average 72-68 for the year. Thankfully for me, dad hasn’t taken advantage of my free fall too much, but he is Joe Biden uncomfortably close to me at 70-70.

15 games could see plenty of action happening record-wise, so next week I will either be exceedingly happy or near a bridge.

Till then… have a great weekend!

Oregon will be looking for some payback for last season’s defeat to Utah, who currently sits in the College Football Playoffs. What better revenge than knocking the Utes out of the running for a National Championship? Utah may very well win, but both dad and I like Oregon to make Utah sweat and make the cover.

Lions, and Tigers, and Baylor Bears, oh, my! Oklahoma came back from 25 points down on WPIAL Championship Saturday, November 16th, to defeat the Bears 34-31. I have a feeling those points the Sooners were rolling along with will continue all the way to another Big 12 Championship, where the Sooners will hoping to have a shot at the CFP. Dad is going all underdogs on this day, so Baylor is his pick.

LSU defeated Georgia 36-16 last year and two of three overall vs the Dawgs in the Title Game… The Tigers offense have scored 584 points this year, good for 48.7 points per game. With those numbers, Georgia just won’t be able to hang. Should be a doozy, but LSU will pull away in the end by 10+. Dad is going with the Dawgs.

Clemson and Dabo Sweeney are in a foul mood, and that could spell trouble for the Cavaliers… That said, Virginia can put up some numbers on offense as well. Both dad and I like Virginia to cover. I see this one being just good at Clemson 51 Virginia 24.

The last time these two met, thee Ohio State smashed the Badgers 38-7. It may not be as brutal this time around, but the Buckeyes will cover easily.

Hopefully Aaron Rodgers and Davante Adams are in the mood to connect for about 3-4 touchdowns in this one. It’s almost comical that the NFC East is so bad that the Redskins are both vying for a top three draft pick and the division title at the same time.

These Lions have no bite anymore. Kirk Cousins and the Vikings, behind Dalvin Cook’s running, roll right over Detroit.

Carolina just fired Ron Rivera. I expect an apathetic bunch this Sunday and for Atlanta and Matt Ryan to have a pretty good day.

Where once we had an easy win picking against Miami, now we may have one picking for them… The Fish have been playing well of late, especially DeVante Parker. The Jets? I don’t see it. Adam Gase is a moron.

Indianapolis started off great but have stumbled like drunk coming out of the bar at 3:00 am… You never know what Tampa team will show on any given Sunday, but the little voice in my head says go with the Bucs. The little punk better not be wrong.

Houston choked the life outta the Patriots last week, so I see a little bit of a letdown in this game. The Texans will win, but I don’t see it by more than seven.

The Titans are fighting the Steelers for the #6 spot in the AFC Playoffs. As bad as Oakland is playing, I think the Raiders will find a way to pull the upset at home. WR Tyrell Williams breaks out of his slump for the Silver and Black.

I can see the cracks in the dam for the Patriots. Last week Houston took them down with the Patriot’s offense showing signs of weakness. Not a good time for that with the offensive minded Chiefs coming to town. I see Patrick Mahomes solving the New England defense and solidifying their spot atop the AFC West.

The Steelers, behind the rookie Duck Hodges at quarterback, continue to defy the odds and the experts. Pittsburgh has had their troubles playing out West, but this will look like Heinz Field Arizona this Sunday, and if Kyler Murray had problems with the LA Rams defense, he’s in for a miserable day when he sees what T.J. Watt and the Steelers will be bringing.

Huge implications in this one as the Seahawks could put a major crimp in the Rams odds of making the playoffs and defending their NFC Championship crown from a season ago. I like Russell Wilson and his Hawks to do just that.