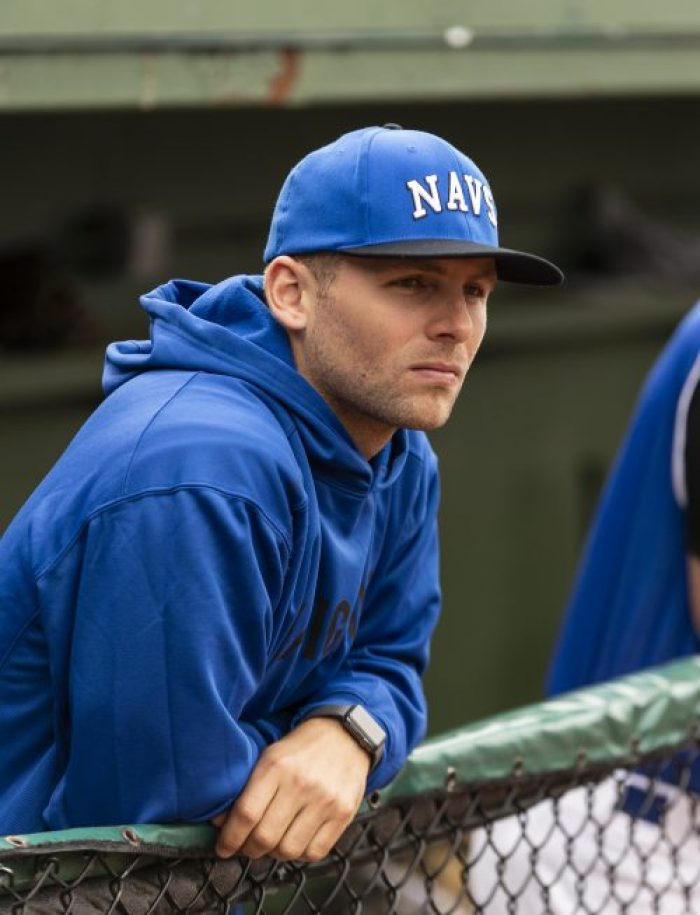 LYNN, Mass. — After leading the North Shore Navigators to a 30-win season and subsequent playoff berth in 2019, Mike Odenwaelder has stepped down from his position as the team’s field manager for personal reasons. Co-owner Derek January made the announcement on Thursday.

Odenwaelder is entering his third season as the top assistant coach and recruiting coordinator at his alma mater, Amherst College. That tenure has followed two years playing in the Baltimore Orioles organization.

“I’m extremely thankful for my time on the North Shore. It was truly invaluable,” said Odenwaelder, who was named FCBL Manager of the Year in 2019. “I would have loved to come back, but I need to focus on finishing my master’s degree and continuing to help build and maintain Amherst’s baseball program. The Navs are in a very good place with Derek, and I expect him to pick up right where Bill Terlecky left off with the team competing at the top of the league.”

The Navs enjoyed their first 30-win regular season since 2015 after holding a winning record through the entirety of Odenwaelder’s summer stint in the dugout. The team also made the playoffs and advanced to the semifinal round for the first time since 2016.

As a result of the team’s success, Odenwaelder was a manager during the FCBL All-Star Game in July before he was named FCBL Manager of the Year at season’s end.

“Mike was a tremendous asset to the organization and will be missed on and off the field, but education is very important to him and his future in the game,” said January. “Mike’s best coaching days are in front of him, and I believe he will be a head coach at the Division 1 level someday. He knows he will always have a place with the Navs organization.”

Odenwaelder guided a team that finished just 1.5 games out of first place, posted the league’s second-best batting average (.274) and scored more runs (341) than any North Shore Navigators squad in history. His record-breaking offense featured Flagler College outfielder Sean Lawlor, the FCBL Most Valuable Player who was also one of four All-FCBL honorees among Navs position players.

On the pitching side, Odenwaelder immediately tabbed Marblehead native Beau Dana as the team’s closer, and the Dickinson College flamethrower locked down 13 of North Shore’s wins to match the franchise’s single-season saves record. In addition, UMass Lowell’s Cam Seguin was named Most Valuable Pitcher at the FCBL All-Star Game.

Odenwaelder was North Shore’s fifth field manager during the FCBL era but the first Manager of the Year honoree. In addition to being a two-time All-American and NESCAC Player of the Year at Amherst, the Goshen, Conn., native was the FCBL Most Valuable Player in 2014 after he hit .370 with 49 RBI during his final season as a Torrington Titan. He became the first person in league history to earn postseason awards as both a player and manager.

A national search to find Odenwaelder’s successor has begun. Stay tuned throughout the coming weeks and months for further announcements before the Navigators 2020 season commences in late May, including the full roster and schedule.

“Next year’s roster is just about complete and is loaded with talented players from all over the country,” January said. “We will find someone who has similar skills, a love for the game and the passion for developing players that Mike had to lead the team.”