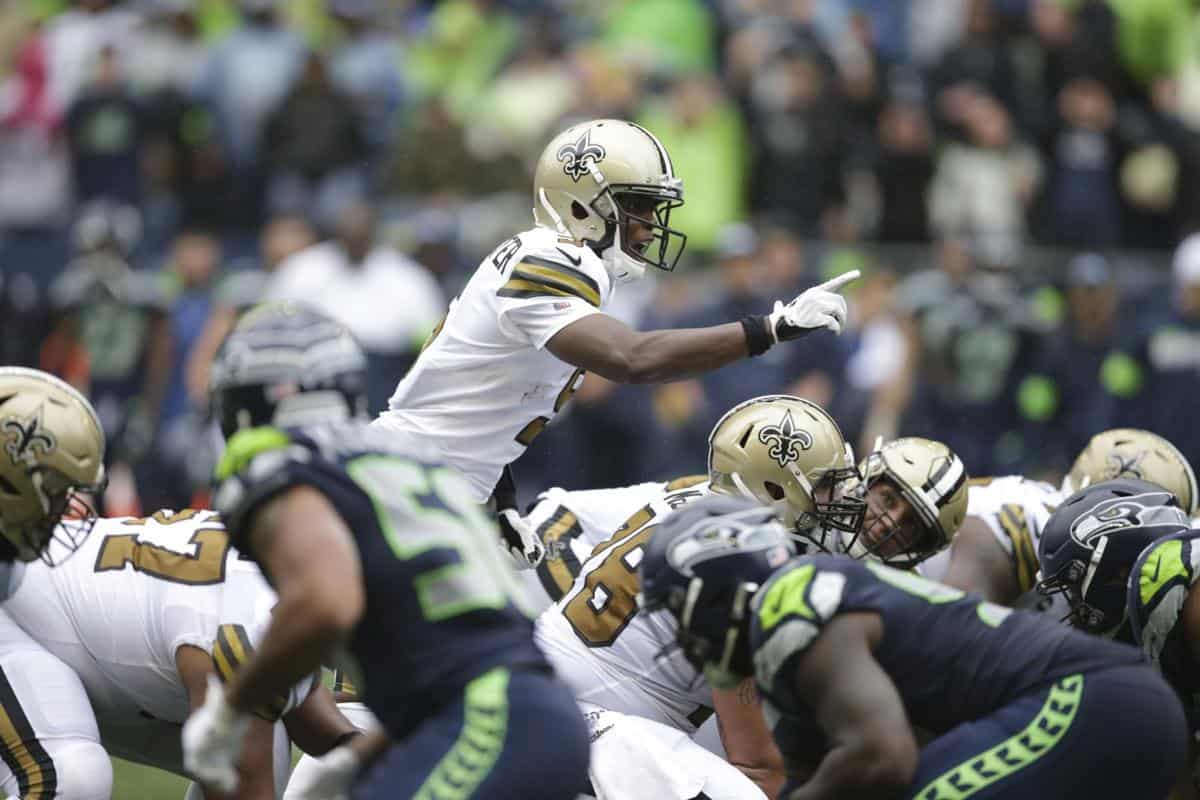 No Pitt this week, but that allows us an extra NCAA game to play with.

Against All Odds: NCAA/NFL Picks Week 7

Virginia faces a tough road assignment, and honestly, this should be a win for the Cavs, but who knows what Miami team is going to show up? They were getting curbed stomped last week vs VaTech before coming back and losing anyway. Personally, most Pitt fans should be rooting for the U to take care of business and hand the Cavs their first ACC loss. Maybe me picking Virginia will do the trick. Dad envisions the Turnover Chain making a few appearances this week.

The Wolverines have sorta bounced back from their trouncing at the hands of Wisconsin. Nice warm up game for their future opponent against a weak Illinois team that Big Blue should blow away.

I doubt Iowa State is as good as Texas, who barely made the cover last week vs WVU in Morgantown, winning by 11. The Mountaineers hung tough until the end, something they will probably do again before falling back to .500 for the season. Wear a good jacket this week WVU fans, there will be no couches burning to keep you warm this weekend.

Penn State faces a team that always seems to have their number. With this game being at home for Iowa, who is coming off a tough loss to Michigan, I think the Hawkeyes will continue to be a thorn in the collective asses of Nittany Lions fans and players. This is the first of a nasty three game stretch for PSU, who face Michigan and Michigan State after this one.

This should be a fun game to watch. I took the Gators lightly last week vs Auburn, so what the hell, I’ll go with them this week, to at least make the cover, if not win outright. Chomp, chomp, baby.

Huge game for the Browns, who come back from the west coast with their tails between their legs after being squashed by the 49ers. A loss here will drop Cleveland to 2-4 on the year with the Patriots waiting next week. I see Russell Wilson doing just enough to lead Seattle to a close win. Toss that dawg a bone!

KC is coming off an upset at the hands of Indianapolis. Houston is one of those teams that you never know quite what to expect from. How will Pat Maholmes and the Chiefs respond? I think in a big way.

If you are suffering from lack of sleep, perhaps this is what the doctor ordered for you. I’m guessing the Mike Tomlin wanting Redskins will have just enough offense to keep the Fish winless and hand me another easy pick against the odds.

Teddy Bridgewater looked sharp last week, and he will have to again with the Jacksonville’s Jaylen Ramsey returning to action this week.

The Steelers, thanks to a terrible AFC North, still have life and hopes… all of which will disappear with one more defeat here. Finally, before their bye week, I think the Steelers will play a complete game, regardless of whether Mason Rudolph or Devlin Hodges lines up under center Sunday night. I like the Steelers defense to make Phillip Rivers life miserable, and atone for last year’s loss the the Chargers.