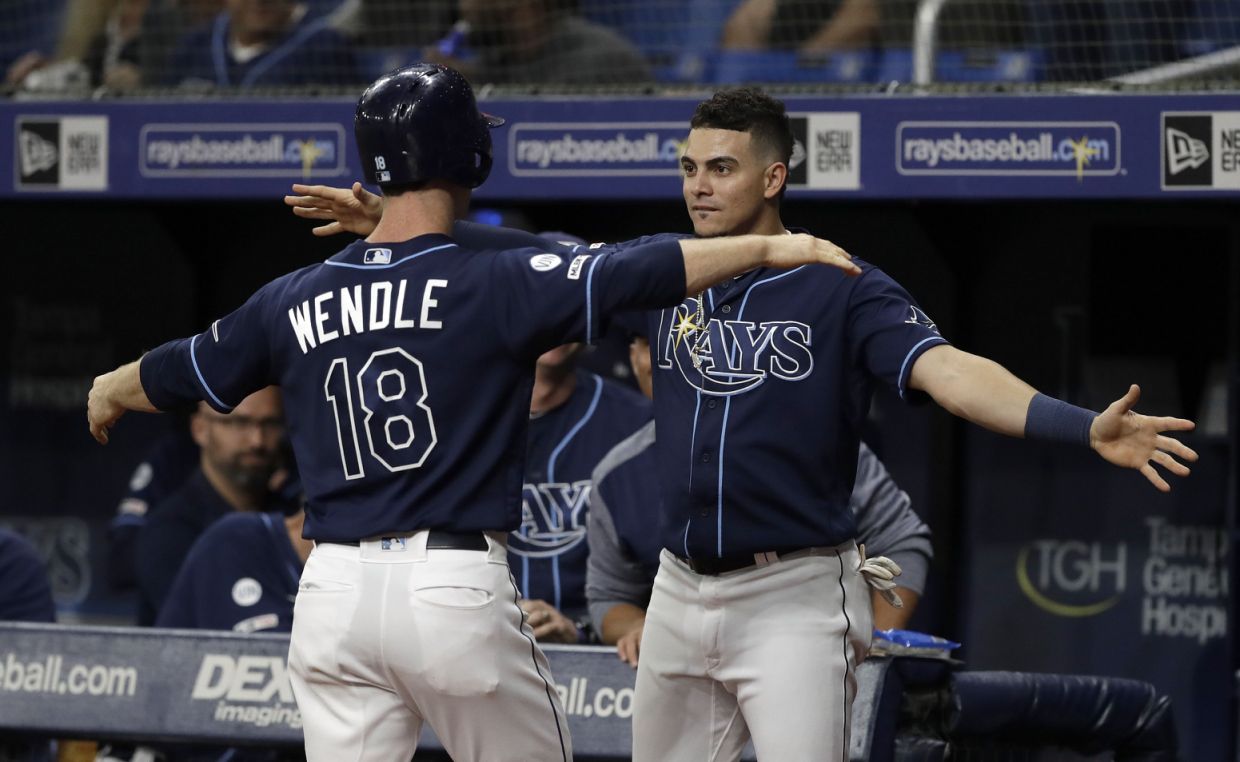 The last week of the MLB regular season was about a team in the American League returning to the postseason, a team in the National League resting one of their injured players, and a reliever undergoes shoulder surgery.

Tampa Bay Rays Return to Playoffs for First Time Since 2013

The Tampa Bay Rays can party like its 2013, as the team will be in the postseason for the first time in six years.

The Rays clinched a spot in the playoffs by beating the Toronto Blue Jays, 6-2, on Friday.

The team will face the Oakland Athletics in the American League wild-card game on Wednesday.

The Rays are on the one organization in MLB, which does the most with the least.

The Rays had the lowest Opening Day payroll in MLB.

Now, they're in the playoffs.

They're just the 2nd team since payroll has been tracked (31 seasons) to make the playoffs despite having the lowest Opening Day payroll.

If you’re wondering who the first team to accomplish this incredible feat, it was the 2018 Oakland Athletics.

The Rays are one of the best teams in the AL at preventing runs, as they’re second in the league with 648 runs allowed.

The Rays have selected starting pitcher Charlie Morton to get the start in the wild-card game.

Morton, who was signed to a multi-year contract by the Rays in the offseason has earned the opportunity to pitch in this crucial game for the Rays.

Morton will start the postseason on fire, as he’s compiled a 2.73 ERA in 29 2/3 innings in September and the Rays have won all five of his starts this month.

Morton is the only starter for the Rays with at least one career postseason appearance.

The Rays were overlooked in the AL East this year due to the New York Yankees overcoming injuries and Boston Red Sox failing to defend their title.

The Rays returning to the postseason is a testament to how their organization is run.

The Atlanta Braves have shut down outfielder Ronald Acuna Jr. for the regular season with a right groin strain, per David O’Brien of The Athletic.

#Braves’ Acuña has a left groin strain — that’s the official diagnosis. Also sore in hip area, which is what they initially thought was the issue.

Acuna has also been dealing with a sore hip, but Braves’ manager Brian Snitker expects Acuna to be ready once the playoffs start, according to O’Brien.

#Braves’ Acuña is shut down for rest of season with hip strain. Snitker said they believe he’ll be ready to go “full bore” for playoffs.

The negative aspect with Acuna done for the regular season is his quest of joining the 40-40 club is over.

He was three stolen bases shy of becoming the fifth player in history to join the exclusive group which includes Jose Canseco (1988), Barry Bonds (1996), Alex Rodriguez (1998), and Alfonso Soriano (2006).

The Braves did the smart thing by shutting him down as they will need their young outfielder healthy to have success in the postseason.

Minnesota Twins reliever Sam Dyson will be sidelined for the rest of the 2019 season and maybe the 2020 campaign as he underwent shoulder surgery several days ago, per Do-Hyoung Park of MLB.com.

Sam Dyson underwent capsule repair surgery in his right shoulder yesterday. He will not pitch again this season, and next season is also in jeopardy.

Rocco said the timeline for a return can be up to 12 months. Didn’t know yet whether Dyson will pitch next year.

Dyson had capsule repair surgery in the right shoulder and Twins manager Rocco Baldelli mentioned the recovery period is 12 months. The team is unsure if Dyson can pitch next year.

Dyson was acquired by the Twins at the trade deadline from the San Francisco Giants to bolster their bullpen.

However, the right-handed reliever struggled mightily with his new team.

The poor performance was surprising as he authored a 2.47 ERA in 51 innings pitched (49 games) for the Giants with 47 strikeouts, seven walks yielded, and three home runs allowed.

Dyson is entering his last season of arbitration before being eligible for free agency at the end of the 2020 season. 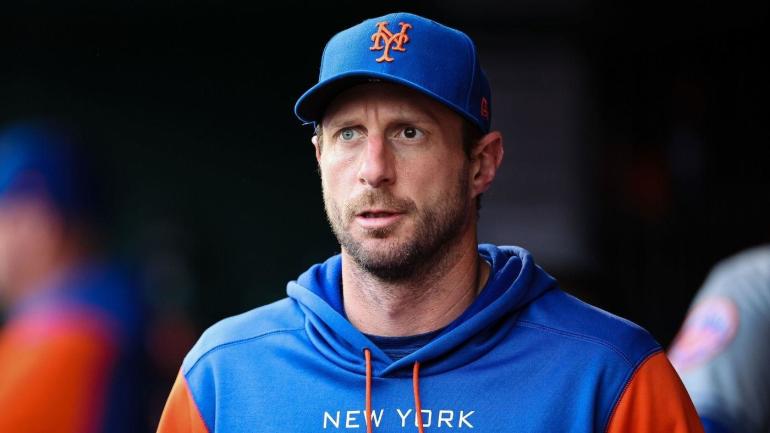