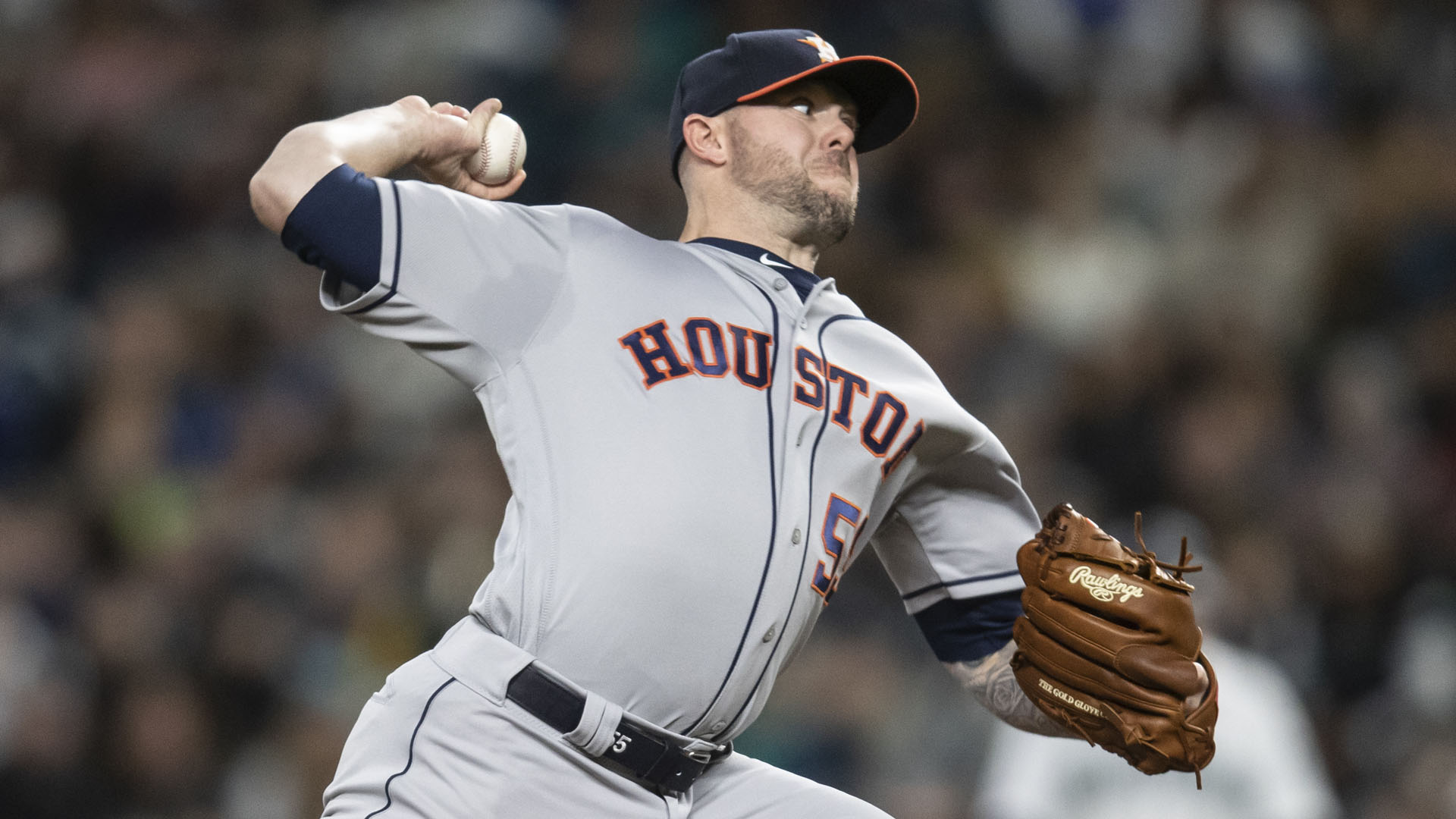 The previous week in MLB was about a reliever who underwent surgery, a starting pitcher in the National League makes history, and a second baseman is out for the season.

The Houston Astros will be without a crucial part of their bullpen during the final weeks of the regular season.

Ryan Pressly will be out four-to-six weeks after he underwent arthroscopic surgery on his right knee a couple of days ago, per Chandler Rome of the Houston Chronicle.

Ryan Pressly is having arthroscopic surgery on his right knee tomorrow morning, Jeff Luhnow said. He is expected to return in 4-6 weeks.

Pressly was placed on the injured list at the end of July with soreness in his right knee soreness but was activated during August.

The reliever experienced more soreness in a recent appearance, the team took an image of his knee and found a “small issue” that didn’t appear on prior MRIs, according to Rome.

Jeff Luhnow said Ryan Pressly felt more discomfort after his most recent outing. The team imaged his knee and found a "small issue" that was not present on earlier ones.

Luhnow said he does think there is a chance Pressly pitches in a regular-season game before the postseason.

The Astros expect Pressly to appear in a regular-season game before the playoffs begin.

He’s been a tremendous asset for their bullpen since they acquired him from the Minnesota Twins last year.

The club needs him healthy to have any chance of making a deep run in the postseason as he’s a critical member of their bullpen.

He struck out 13 over seven innings and hit a game-tying home run.

This was the second time this season he recorded at least 13 strikeouts and hit a home run in the same game.

Since 1893, deGrom is the only pitcher with multiple games with 13 strikeouts as a pitcher and a home run as a batter, per ESPN Stats & Info.

Jacob deGrom is the only pitcher with multiple games with 13+ K's as a pitcher and a HR as a batter since 1893 (the year the current mound distance was established). h/t @EliasSports pic.twitter.com/IMD72YUfLu

He made even more history as he struck out eight consecutive batters in the start on Friday, the second time in his career he’s achieved that feat (occurred on September 15, 2014).

deGrom is the first MLB pitcher to strikeout eight-plus straight batters in a game twice in his career since Nolan Ryan did it in 1972 and 1973, per Stats By Stats.

He's the 1st MLB pitcher to strike out 8+ straight batters in a game twice in his career since Nolan Ryan did so in 1972 and 1973.#LGM

The Tampa Bay Rays will be without rookie second baseman Brandon Lowe for the rest of the 2019 season, manager Kevin Cash mentioned several days ago, per Marc Topkin of the Tampa Bay Times.

Lowe has been injured since the beginning of July with a right shin bone bruise and suffered a strained quadriceps during a rehab assignment.

The second baseman was a having a productive rookie campaign as he compiled a .276 batting average and .862 OPS in 76 games with 17 doubles, two triples, 16 home runs, 49 RBIs and was selected as an American League All-Star.

The loss of Lowe is significant for the Rays as they’re battling for a spot in the MLB playoffs, they currently occupy the second Wild Card spot in the AL.

Sportface: Baseball In Arizona, A Trip to the Twilight Zone