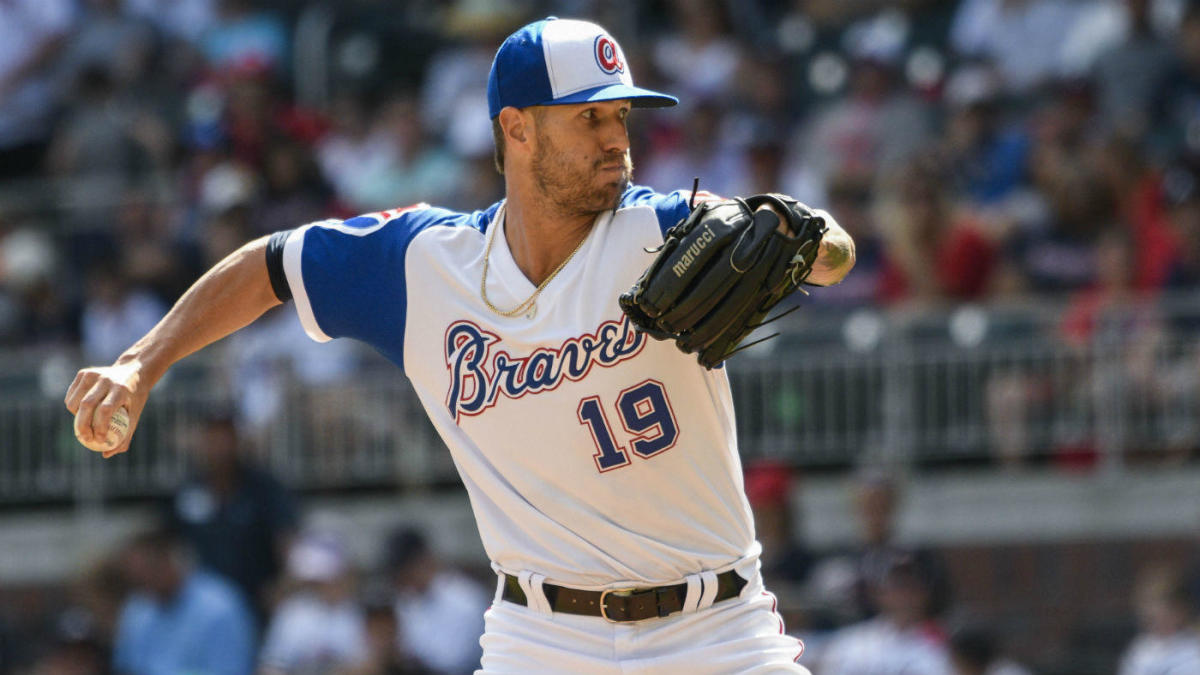 The prior week in MLB was about a reliever being removed as a closer, a rookie in the American League makes history and starting pitcher is placed on the injured list.

The Atlanta Braves have decided to remove reliever Shane Greene from the closer role. The Braves acquired Greene from the Detroit Tigers before the trade deadline, but he won’t be closing games for now, per David O’Brien of The Athletic.

Mark Melancon will close games at least for a while, Snitker said.

The team will have Mark Melancon, who was also acquired on the same day as Greene to take over the responsibility of being the club’s closer.

Greene was expected to fortify the backend of the Braves’ bullpen, but he’s come up short.

The struggles by Greene are incredibly alarming as he posted a 1.18 ERA in 38 games (38 innings pitched) with 43 strikeouts, 12 walks issued, and five home runs surrendered with the Tigers.

Melancon has pitched much better, considering he’s held the opposition scoreless in four of his five appearances with the Braves.

He has extensive closing experience, as indicated by his 183 saves in 11 seasons.

The Braves will probably have Greene appear in less stressful situations to build up his confidence and allow Melancon to remain as the closer.

Toronto Blue Jays shortstop Bo Bichette has made quite a first impression since being called up to the majors and some history.

In a game last week against the New York Yankees, Bichette crushed a two-run home run to the second deck at the Rogers Centre to become the only player in the modern era with 12-plus extra-base hits through his first 11 games, per a team announcement.

PLAY BO BOMBA! @19boknows is the only player in the modern era with 12+ extra base through his first 11 career games! pic.twitter.com/AaRcxHbvUl

The home run put Bichette in rarified air, by becoming the first rookie with an extra-base hit in nine straight games since Ted Williams accomplished the feat in 1939, per Stats by STATS.

Bo Bichette of the @BlueJays is the first rookie to record an extra-base hit in 9 straight games since Ted Williams in 1939.#LetsGoBlueJays

He also had an RBI double in the same game, and that was his ninth straight game with a double, which set a new record in MLB history, per Ben Nicholson-Smith of Sportsnet.

Nine consecutive games with a double for Bo Bichette

That's the longest such streak in MLB history per #BlueJays

Bichette is a very advanced hitter, who has a smart game plan in the batter’s box.

He will play a significant role in the next several years to help the Blue Jays become a contender.

The Boston Red Sox have placed starting pitcher David Price on the injured list with a left wrist injury.

Prior to tonight’s game against the LAA, the #RedSox placed LHP David Price on the 10-day IL, retroactive to August 5 with a left wrist injury.

Price underwent an MRI, and it showed a cyst had developed on his wrist, per Alex Speier of the Boston Globe.

Price got a shot yesterday. Cora: ‘We hope it’s sooner than later’ that he returns. Cora says the cyst is purely a pitching/wear issue, not a bigger health concern. (Description aligns with that of a ganglion cyst.)

The Red Sox don’t expect this to be a significant problem for Price.

The team is fighting for a spot in the postseason, and they need Price healthy to have any chance of making the MLB playoffs.