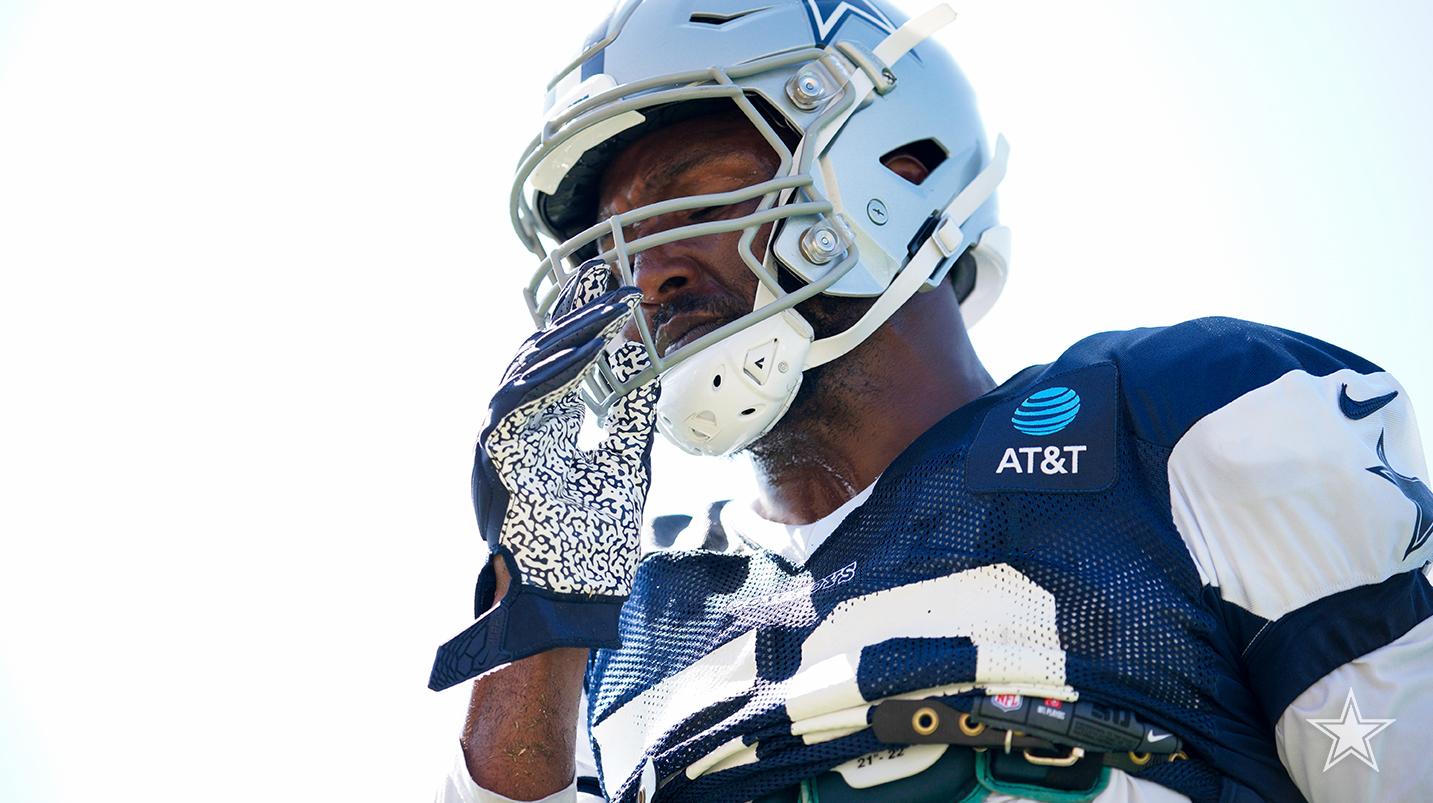 The Dallas Cowboys acquired Robert Quinn via trade from the Miami Dolphins in March. He’s been a very productive player in his first eight years in the NFL. With 69 career sacks, including a monster 19 in 2013 that lead to an all-pro nod, he was brought in to start opposite All-Pro Defensive End DeMarcus Lawrence. However, the past few days have been rough with a few bumps in the road just before the 2019 season kicks off.

Quinn had gotten off to a very good start during the Cowboys offseason program. Showing the speed, agility, and power that made him one of the most feared pass rushers in the NFL at one time. A big reason for this has been his battles with All-Pro Left Tackle Tyron Smith. Back in June, he talked about his competition with Smith and how they were feeding off each other.

“We’re both trying to work our craft. Everybody knows the type of player Tyron is. It helps elevate your game and we make each other better,” said Robert Quinn via @1053thefan.

This is a big advantage that Quinn has over most defensive ends in the NFL. He gets to go against the highest level of competition day in and day out. Having this at his disposal he has a leg up on regaining his all-pro form from earlier in his career. But on Tuesday that momentum was derailed when Quinn suffered a fractured left hand in practice. On Wednesday he had a successful surgery and was on schedule to more than likely be ready for week one against the New York Giants.

Just 24 hours later however he would suffer another setback. The NFL came down with a two-game suspension on Quinn for violating the league’s policy on performance-enhancing drugs. His agent Sean Kiernan released a long statement defending his client immediately after the news broke.

“Rob has a medical history with seizures that requires him to take multiple doses of preventative medication daily to regulate them,” Kiernan wrote. “He was tested on April 2nd under the NFL Steroid Policy. He failed the test for a substance called probenecid, which is classified as a masking agent under the policy. He does not take any supplements and took nothing else during this period that would create a positive test for probenecid, in fact, he had no idea what probenecid was or what it was used for.”

Surely an appeal of this suspension will be soon to follow. In the meantime, he can still participate in practice and preseason games, but with his injury, that’s highly unlikely. If the ruling stands he’ll be eligible to see the field week 3 against his former team the Miami Dolphins.