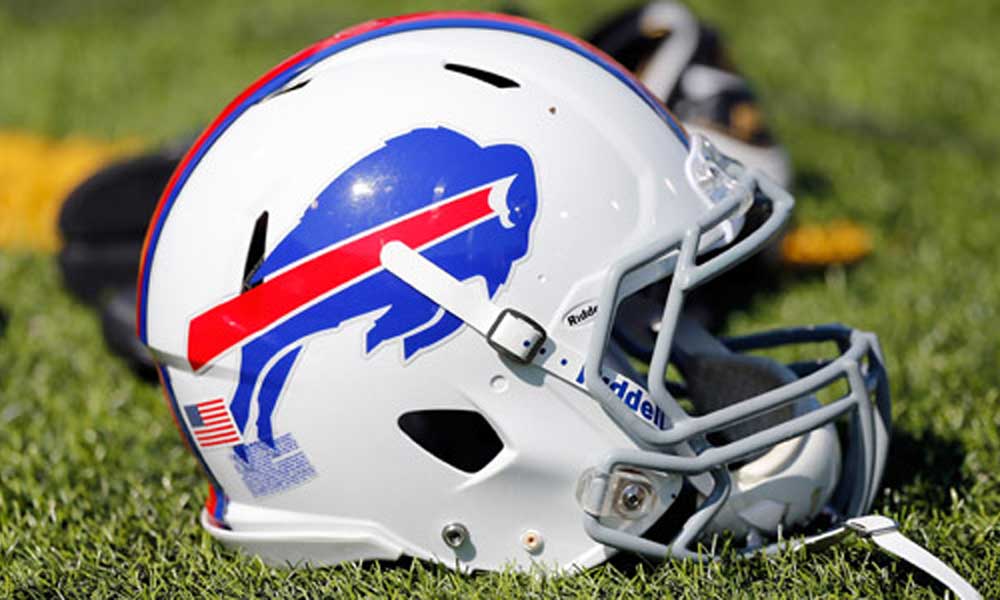 Fall may not be in the air yet as it is still August. However, football fans are ready to see balls falling into hands of receivers. Fans are ready to spend their Sundays tailgating and spending time with their families. Players, however, have had a long couple of weeks at their team’s respective training camps and preseason practices. The Buffalo Bills are in the third and final stage under boss Sean McDermott who is entering his third season. McDermott ended the 17-year playoff drought for his team. Although the team struggled a tiny bit last year, this should have been a planned struggle. McDermott was just honing his craft and finalizing his staff and style.

He is the only coach, besides Marv Levy, who knows how to lead a team and lead and develop a staff. A big piece of success for a team and coaching staff is one with both great personal and great working relationships. This point is one that leads me to believe Buffalo has found what they need for stage three because of the fact that Frasier Deboll and Beane all have one or more season working with their boss. It is not like a wide majority of other teams who are building their coaching staff from the ground up. Having these relationships make the process easier. All the staff had to do when McDermott came in was find a very small amount of puzzle pieces, which they did, by adding players in the draft, by trades and by signings. Two of my favorites are the drafting of Ed Oliver and signing of Frank Gore. Further, knowing that Josh Allen and Tre’Davious White each have a year under their belts is extremely refreshing for the fan base because of the tremendous success they had last season and through training camp. 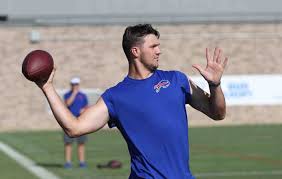 Another huge point of optimism for “Bills Mafia” is trust within the team towards the coaching staff. This is evident as the team has responded with a strong sincere work ethic and trust with Josh Allen. I strongly believe we have not seen this sense of trust since the 1990’s era. Kudos to Josh Allen for carrying this team on his shoulders last season and paving the way for success in building trust which is found few and far in between. Although success is there in finding pieces, Allen still has work to do says QB coach, Ken Dorsey. “You have to be cognizant of every play. That every play is not perfect and every pass isn’t perfect. There’s that chemistry that needs to get built. For a young quarterback in this league reps are the most important thing you can have,” Dorsey said.

Buffalo Bills fans know they are smelling what they either have never seen before or have not seen in a long time. The last point of optimism is the team’s connection with the community. The QB has spent long tireless hours signing autographs and interacting with members of the Bills Mafia. The loyalty of fans has always been instilled in the team, but it took until 2019 for the franchise to show that love back again.

Football fans who doubt the Buffalo Bills should really evaluate their thoughts and opinions. The recent 18-year history has been reversed. Buffalo is no longer a “cinderella” they are now a playoff contender.

Follow ngscsports.com for your latest NFL news and opinions.