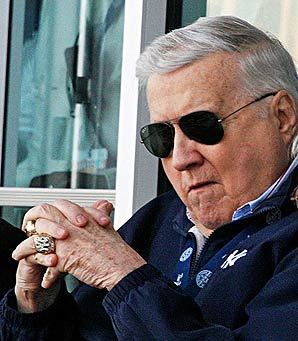 George Steinbrenner. For some, it means nothing, to others, he was one of the most legendary MLB owners mankind has ever seen, and; to those who have had the privilege of putting the pinstripes on he was something more. He was like a father. Beyond that, he was a businessman who knew how to solve the puzzle of winning. In fact, Steinbrenner refused to put numbers on the back of jerseys because he expected his guys to be so good they would not need a label to be recognized. A legacy as strong as the Yankees should live on through pride within the management team and everyone in between. However, there is one piece of evidence pointing to diminishing pride inside the doors of Yankee Stadium; despite owning 28 world championships, the New York Yankees find themselves amongst a group of MLB teams who are struggling mightily. They are 4-6 in their last 10 games and boast a less than stellar record of 41-39.  NGSC Sports took a dive into the issue and answered the question, what the hell happened to the Yankees?

No matter the career you choose, transparency is one of the most fundamental values employees must possess. The business of professional sports is no different, and the Yankees are no exception to the unwritten rule. However, fingers have been pointed and blame has been placed on dozens of players, coaches, and front office personnel. Instead of solving issues, the organization has just dug another hole. On Tuesday night, General Manager Brian Cashman, told YES Network reporter Meredith Marakovits, “This isn’t an Aaron Boone problem. This isn’t a coaching staff problem,” according to a post on her Twitter account. As the man who runs the show, Cashman needs to publicly hold everyone accountable, and be transparent with fans and members of the public. The lack of transparency and accountability is causing the team chemistry to break down, which leads to issues on the field.

Team chemistry needs to start with trust and honesty, which will allow MLB teams to sustain leads and win games, maybe even some they should not win. However, if those two things are not present it becomes obvious, as it has with the Yankees. One of the most obvious clues is a 7-1 lead being blown in Wednesday night’s bout with the Angels. After the game, the players were praising their teammates, but it all seems like a show. The solution is simple, Boone needs to have a difficult locker room discussion with his players and coaches, and get everyone back on the right page; although the first two issues are simple and seemingly easy to repair, the real issue is messy and complex.

Ever since George’s death, surviving members of the Steinbrenner family, including Hal and Jennifer, have been at odds about the structure and future of the team. It should be common sense, drama trickles from the top down. If the top brass is displaying a careless message, players and coaches can see it with 20/20 eyesight. Although sad, all legacies must come to an end at some point. Without hesitation, the people at the top, the family, need to look at themselves in the mirror and remember where they came from. Their father would be ashamed, and would never allow his family to be divided over business affairs. The Steinbrenners need to put personal affairs aside or hand the keys over, especially if the boys in pinstripes plan on ever making it back to the World Series. 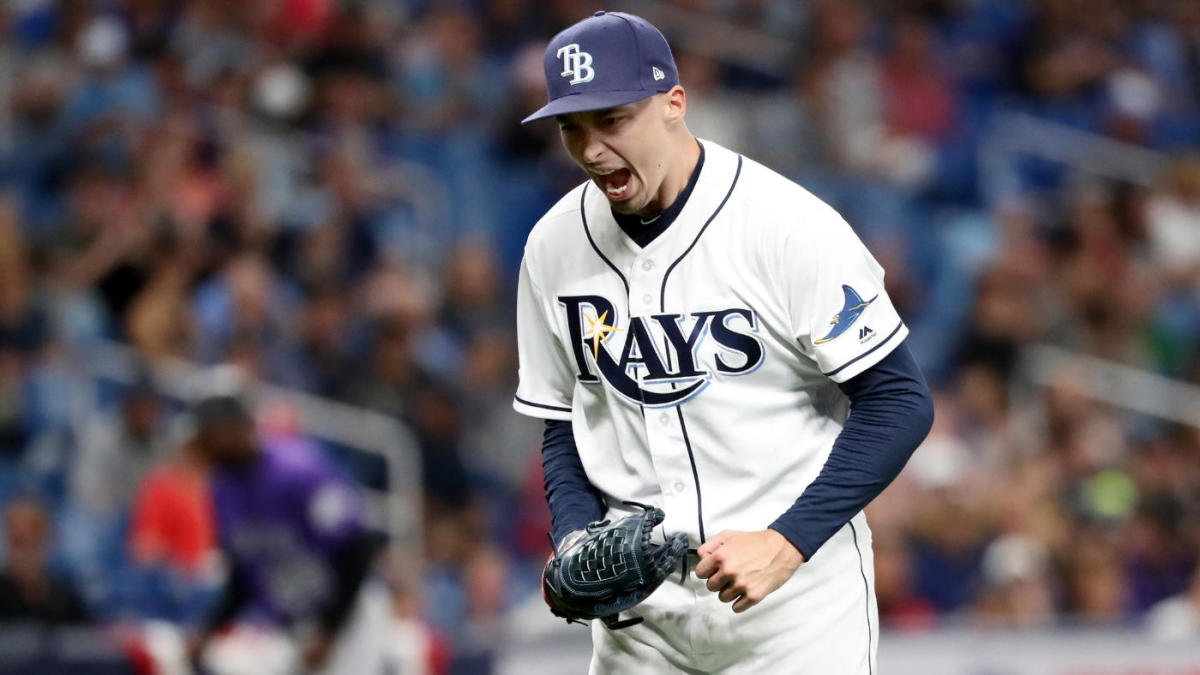