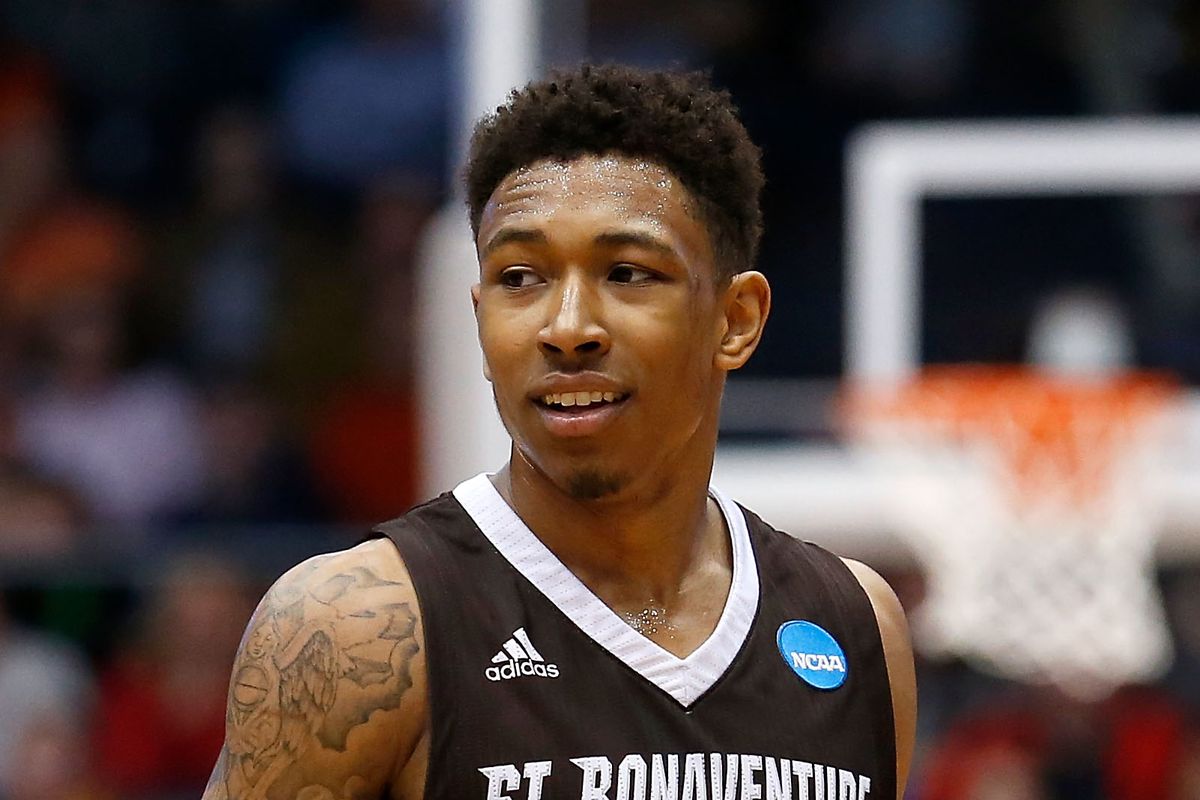 Most kids who play any sport in the world have a dream, one that very few young men and women will ever achieve. That dream is to be one of the most elite players in the game, whether it is the NHL, NFL, MLB, and the NBA. All four sports have major entry drafts. Baseball takes the most, then football, then hockey, and the lone sport to conclude in one-day is basketball. Most ordinary fans think there is one way and only one way to do that. That is to have your name called. There is one player who has a very unique journey. Jaylen Adams went from an undrafted free agent to a two-way contract with the Atlanta Hawks in the NBA.

“I have a story, a crazy story,” Adams said in a recent interview.

He started learning and playing hoops at a very young age from his dad. He played in the Amateurs Athletic Union circuit during his young days. His AAU stint was with one of the most elite teams in the field of AAU teams all across the nation.

Adams offered on the experience saying “middle school pretty much was all about AAU Basketball. I was playing with the Baltimore Stars at the time. It was a really good team”

How good were the Baltimore Stars during this era? He let it proudly be known his team was either in the top five or ten every single year.

He has to give credit to his family for the inspiration off the court. He rose above some hardships early in life. “I’m doing this for my little brother and sister, I don’t want them to grow up like I did” remarked the rookie.

He shared that he lived with his grandparents for a while. Then, we dove into the college years and preparation for the pros. This is the part of the story that gets really intriguing. Adams was a standout player for all four years at SBU. However, that was not the original plan for the man who wears #10 for the Hawks in Atlanta.

“I didn’t even commit there at first. I committed to Jacksonville University and that coach got fired, I had three games left in my high school career and he got fired.”

Now what? That was the question for Adams as his season was winding down. Even more than that, his career as a high school hoops phenom was almost over. Then a short time later, something that proved to be pivotal for him unfolded. Mark Schmidt approached him. He proudly recounted that moment.

“We had a tournament and there was just a bunch of coaches that showed up. Coach Schmidt happened to be one of the coaches to watch the last couple of games and came down to watch me work out.”

Adams had a beyond stellar career for Mark Schmidt who is the head coach of the Bonnies. One game, in particular, he received a standing ovation from a full house inside Reilly Center after scoring 44 points in the contest. That contest was during his farewell year at SBU and may have been the selling point for Atlanta.

He attested to the craziness of the back and forth between Erie Pennsylvania and Atlanta during his time on the two-way contract. Adams wasn’t on the contract for long AS he recently signed to a contract with the Hawks.

How is he feeling about the incoming draft class? Is he scared of the new draftees?

“I am not scared. You just have to get in there and work ten times harder than the other guys and prove you belong.”