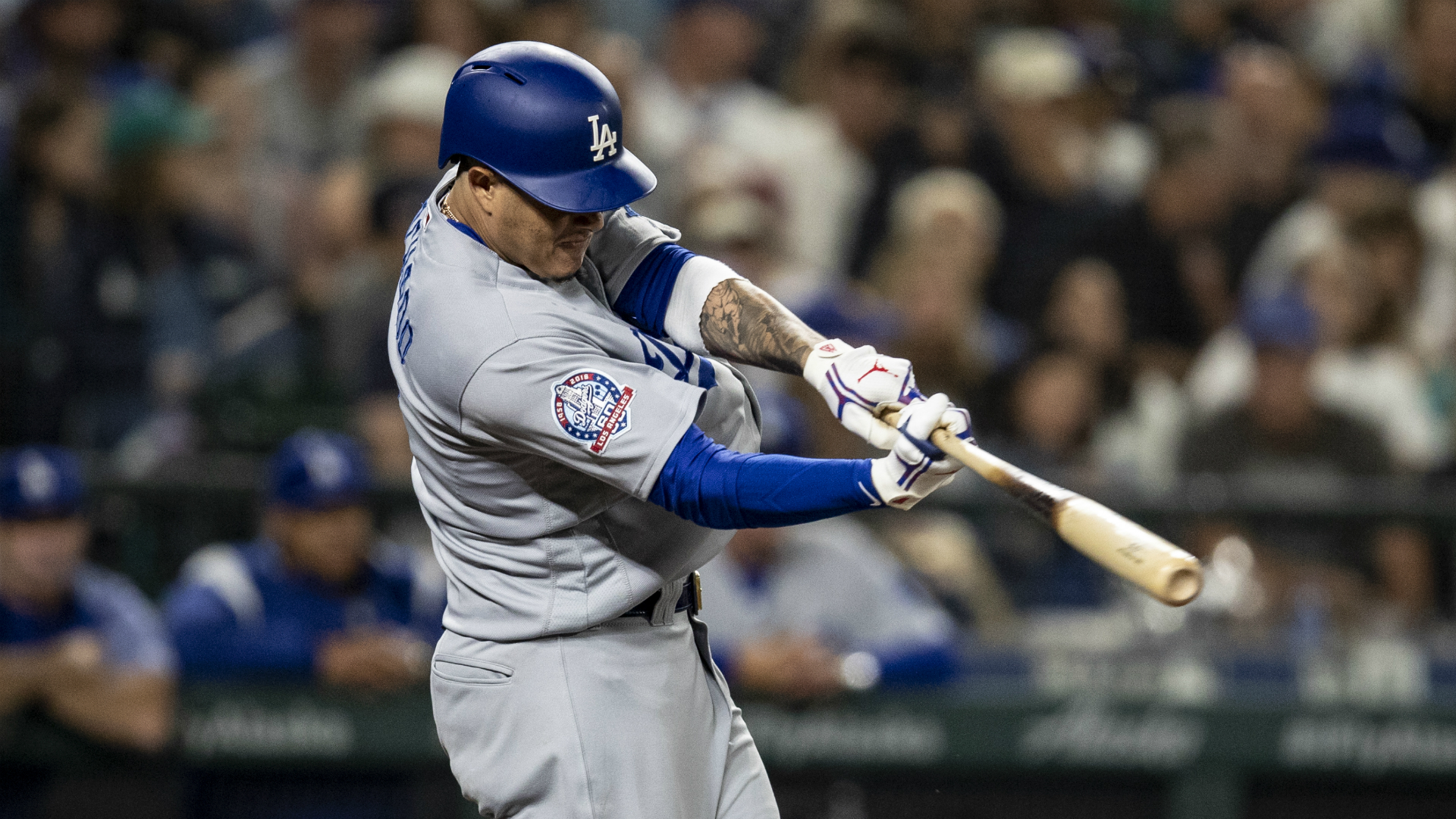 The baseball offseason has been moving slowly without any major deals, but this all changed today with the San Diego Padres agreeing to a deal with free agent Manny Machado, per Jeff Passan of ESPN.

Machado has agreed to a 10-year, $300 million contract and it’s the biggest free-agent contract in the history of American sports, per Mark Feinsand of MLB.com.

BREAKING: Manny Machado has agreed to terms on a deal with the Padres. According to a league source, it’s for 10 years and $300 million – the biggest free-agent contract in the history of American sports.

The deal contains an opt-out clause after the fifth year, per Tim Brown of Yahoo Sports.

Opt out in Machado deal is after the fifth year.

The Machado signing by the Padres is significant, in large part due to the financial commitment and he immediately becomes the face of the franchise.

The Padres should have an increase in attendance for the upcoming season with the addition of Machado.

This will be tremendous for a team who finished 11th in attendance last season among National League clubs.

The club is adding an extremely talented player in Machado as he’s an exceptional hitter, as indicated by ESPN Stats & Info.

Manny Machado has produced 507 batted balls of 95+ MPH over the last 2 seasons. No other player in baseball has more than 440.

He’s won two Gold Gloves, ranks second among all third baseman with 77 defensive runs saved and is first in ultimate zone rating at 45.7 since 2013, per FanGraphs.

He spent the first seven seasons of his career with the Baltimore Orioles and was traded to the Los Angeles Dodgers at the trade deadline last season.

The Padres weren’t the only team in the running for Machado as the Chicago White Sox made a competitive offer.

They had presented him an eight-year, $250 million contract and the deal could have increased substantially with incentives and vesting options, per Ken Rosenthal of The Athletic.

Source: #WhiteSox offer to Machado was 8/$250M (a higher AAV than he will receive from #Padres. Total value of deal – with incentives and vesting options – could have been “well north” of $300M.

Second source says total value of #WhiteSox offer could have reached $350M if all options were vested and every incentive was reached. But Machado, as believed all along, wanted the $300M guarantee. https://t.co/EXd83w2Xkt

The Padres guaranteeing Machado $300 million was the primary reason he chose them, and the White Sox weren’t comfortable offering that type of contract, per Scott Merkin of MLB.com.

Williams on the Padres going to $300 million: “That level wasn’t feasible to us because we still have to project putting together a total winning roster and keeping the young players that will ultimately earn into greater dollars themselves.”

The Padres won’t become an immediate contender as the team does have other weaknesses, such as solid starting pitching.

However, their ability to score runs on a consistent basis will improve as Machado is an accomplished hitter.

Another plus for the Padres is they have one of the best farm systems in the majors, and if the young talent develops, the team will be a contender in a couple of years.

This deal was more about the franchise being able to sustain success for several years as you don’t offer a 10-year deal and believe within one year, you’ll be a contender.

The structure of the contract is good for Machado as he can become a free agent again at 30-years old by exercising the opt-out clause.

It will be surprising if Machado remains with the Padres for the life of the contract.

The club would have to make vast improvements within five years, or if Machado believes he’s unable to get a bigger contract elsewhere as a potential free agent.

The Padres have a huge chunk of salary tied to three players over the next several years.

They have invested $528 million in outfielder Wil Myers (through 2022), first baseman Eric Hosmer (through 2025) and Machado (through 2028), per Bill Shaikin of the Los Angeles Times.

Harper and Arenado both should benefit from Manny Machado’s 10-year, $300M deal with the #Padres – Harper because he now has Team Stupid Money (the #Phillies) to himself and Arenado because #Rockies know his price might only rise. Rockies, Arenado still talking extension.

The Philadelphia Phillies are the favorites to sign Harper, and they will focus their attention on him with Machado off the market.

Arenado and the Rockies are still discussing a contract extension, and his price has increased.

The Padres gave Machado a massive contract, but it will be worth it the team becomes a perennial contender.