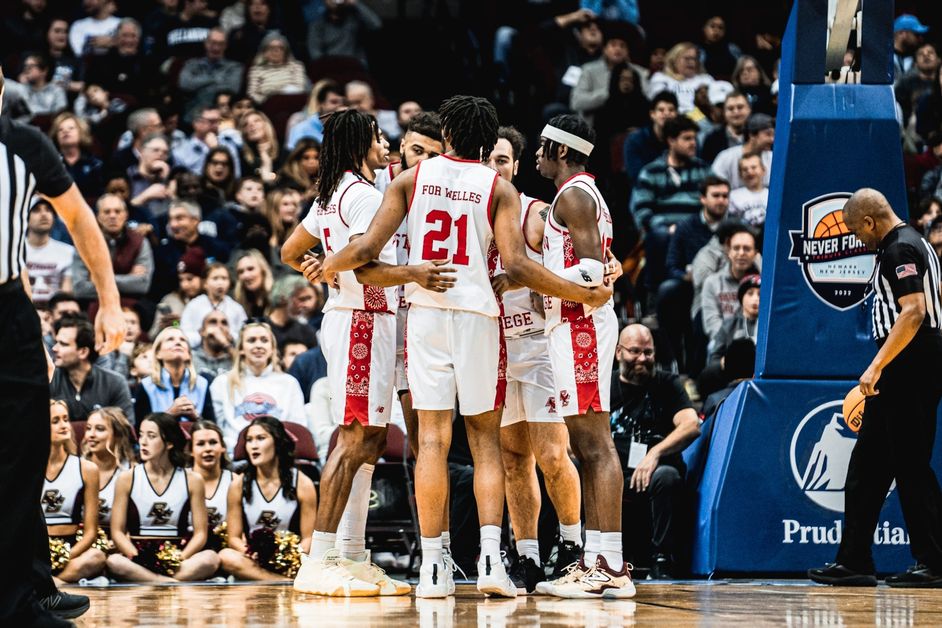 Prince Aligbe totaled eight points and five rebounds in a return to the starting lineup for the Eagles. CJ Penha Jr. went 2-4 from 3-point land, good for nine points, along with four rebounds and a steal.

With the Wildcats leading 56-46 near the 9-minute mark of the second half, Mark Armstrong hit a 3-pointer that began a 9-0 run that also included five points by Cam Whitmore on a 3-pointer and a dunk. The lead ballooned from there and twice reached 24 points, the first when Brendan Hausen hit a 3-pointer with 4:45 to go.

The Eagles made 6-of-11 shots from the perimeter in the first half but cooled off over the final 20 minutes of play, making just 2-of-15 in the second half.  Villanova also held a 20-9 advantage in free throws attempted.

Boston College combined the Never Forget event with its own annual tribute to former BC lacrosse player Welles Remy Crowther. A volunteer firefighter in Nyack, N.Y., Crowther was credited with saving more than a dozen lives at the World Trade Center on Sept. 11, 2001.

Crowther was known for wearing a red bandanna and survivors recalled being saved by ”The Man in the Red Bandana.” BC wore specially designed ”For Welles” shooting shirts on Saturday.