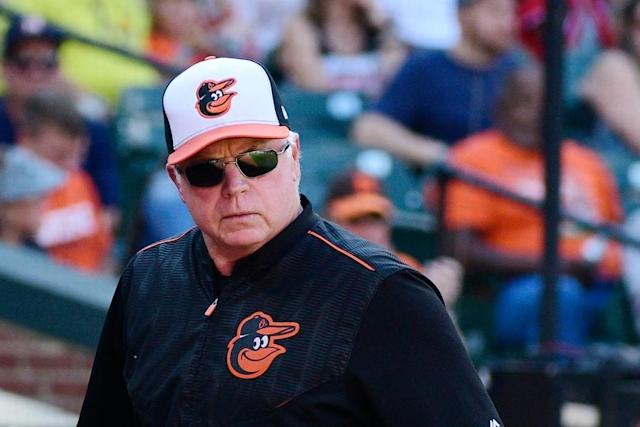 The prior week in MLB was about a team in the National League selecting a new manager, a free agent receiving a lucrative offer, and a club in the American League adding outfield depth.

Mets name Buck Showalter as their next manager. https://t.co/BlylStrpJV pic.twitter.com/5QqFuWVtdu

The New York Mets have hired Buck Showalter as their new manager, per an announcement by team owner Steve Cohen a couple of days ago.

Showalter is joining the Mets on a three-year deal, per Jon Heyman of MLB Network.

The veteran skipper becomes the 24th manager in franchise history.

The Mets were searching for a new manager for several months after they had dismissed Luis Rojas at the end of the season.

The hiring of Showalter was an intelligent move by the Mets.

He has plenty of experience, is very knowledgeable, and is respected in the sport.

The team is hopeful that Showalter can guide the team to a title.

This offseason, the Detroit Tigers made a substantial contract offer to free-agent shortstop Carlos Correa.

According to Buster Olney of ESPN, the Tigers offered Correa a 10-year, $275-million contract before the lockout.

Correa seeks to surpass the $341 million deal that Francisco Lindor signed with the New York Mets.

It is unknown if the Tigers will make another offer to Correa after signing Baez.

If he does not get the deal he desires, Correa could re-sign with the Houston Astros on a shorter deal with a high average annual value.

Once the lockout is over, it will be interesting to see the type of contract that Correa signs.

According to their transactions page, the New York Yankees have signed outfielder Ender Inciarte to a minor-league deal.

The former All-Star and Gold Glove winner played with the Atlanta Braves last season before being designated for assignment and released.

The Braves acquired Inciarte in 2015 as part of the Dansby Swanson trade that sent Shelby Miller and a prospect to the Arizona Diamondbacks.

The Yankees signing Inciarte to a minor-league deal gives them outfield depth, with Aaron Hicks sidelined due to wrist surgery, and Brett Gardner might not return as he is a free agent. 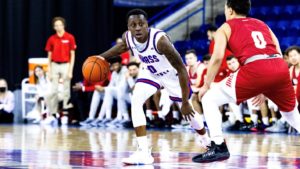 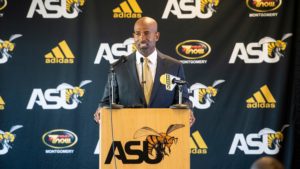