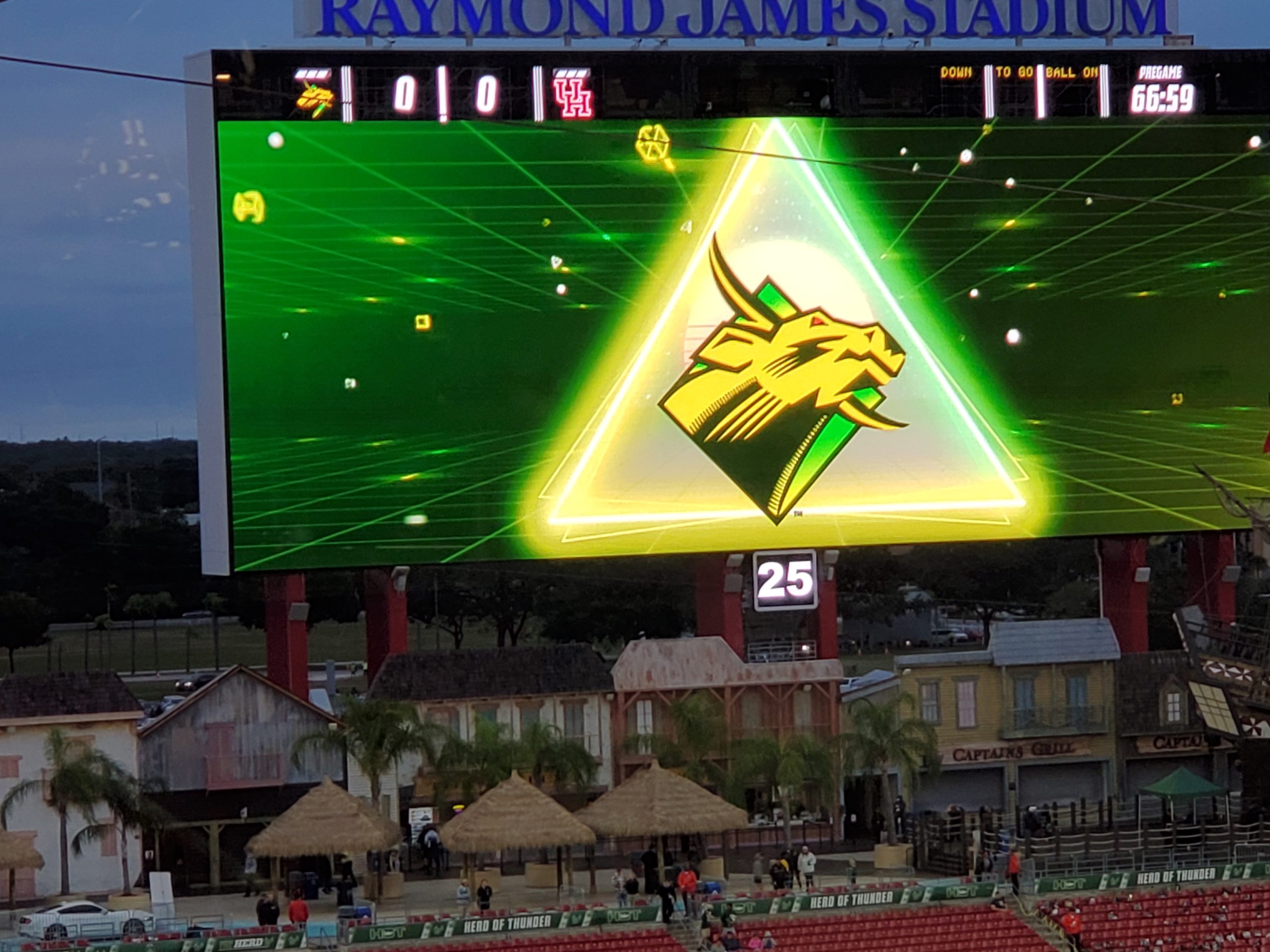 Under a cooler evening than most Floridians are not used to, the USF Bulls hosted the Houston Cougars on their homecoming. The Bulls celebrating the 25th anniversary of the program wore throwback helmets with the original USF Bulls logo. The Cougars came in on a seven-game winning streak. They defeated the SMU Mustangs last week knocking them out of the undefeated category in college football. The Bulls, unfortunately, came off another game in the almost win category. This team is close to having a winning record if the mistakes were down. Hopefully tonight they can keep the miscues down and make a game against the Cougars. This team finally got the first conference win under Jeff Scott off their shoulders two weeks ago against the Temple Owls. We were hoping the USF can end Houston’s seven-game winning streak. They would have to play their best game to accomplish that.

The Houston Cougars won the toss and deferred to the second half giving the ball to the USF Bulls to start the game. The Bulls returned the opening kickoff for a touchdown. It was Brian Battie’s second 100-yard kick return for a touchdown this season. It did not take Houston long to tie the score with a touchdown that at first was ruled an incomplete pass. On the next Bulls position, they answered with a Battie run. The USF defense was missing tackles but was able to stop Houston on offense. The Bulls made a big error in their endzone resulting in a safety for a 14-9 score. USF would come back, and the defense would hold the Cougars to just a field goal and it was 14-12 at the start of the second quarter. The Bulls answered right away with a 33-yard touchdown pass to Mitchell Brinkman for a 21-12 lead.

The Cougars used their bread and butter in the run game and scored answering the Bulls touchdown which brought the score to 21-19. It was back and forth and the Bulls had another kick return from Brian Battie which resulted in a 28-26 lead at the half. This was a great first half for the Bulls. I know from being in the press box and the crowd we were all surprised at how well they played. This team had made approvements and it showed by how they have been playing. I think that the Cougars were playing down to their opponent.

The third quarter was dominated by the Houston Cougars. They scored 21 points, but the biggest play was a 97-yard touchdown run. Ta’Zhawn Henry took the handoff from the three-yard line, found a hole, and used his speed to gash right through the USF Bulls defense. The Bulls’ only score came on a play that many of us thought was just a throwaway by quarterback Timmy McClain. He scrambled to his left and threw the ball towards the endzone and Chris Carter was in the back of the endzone. First McClain was passed the line of scrimmage and they never reviewed if Carter was in bounds when he made the catch. The game was close heading into the final quarter. The teams each scored once but the Cougars touchdown sealed the deal as they beat the Bulls 54-42.

To me, this is the type of game that many will categorize as a moral victory. I would agree with that.  What I read this morning in a Facebook group that said even though we lost the USF Bulls have made improvements. I said in the press box they are a better team than we saw against the NC State Wolfpack at the start of the season. Many will blame head coach Jeff Scott but at the end of the day, it’s a team that makes the outcome of a game. The Bulls have had what I think is a great season despite the record. They are a way better team than we saw last year that won one game. That team struggled to even come close to winning games and this team is different. We will see what they do this upcoming Friday against the Cincinnati Bearcats. 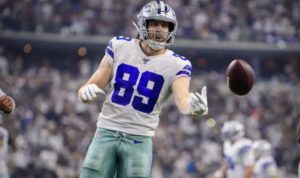 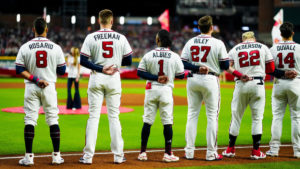