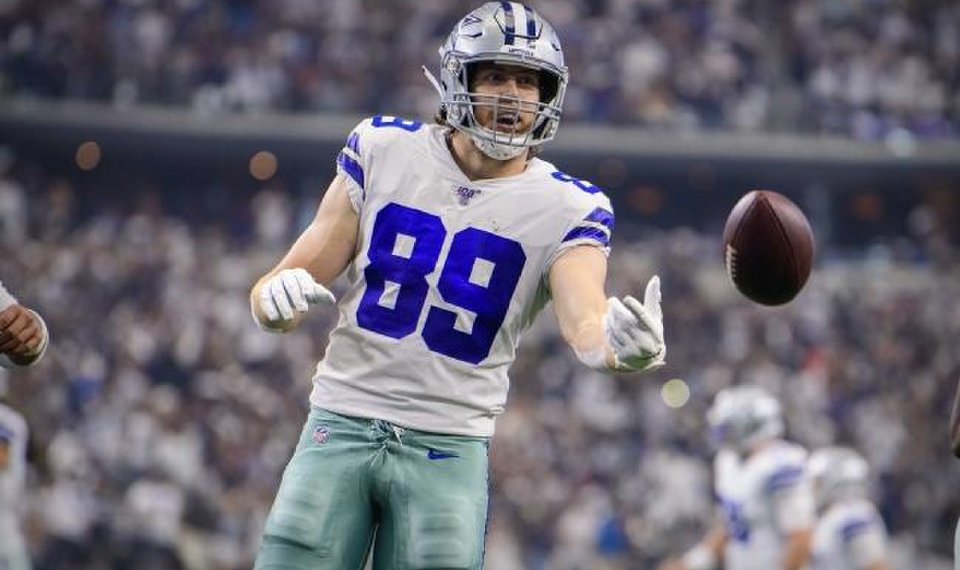 The Dallas Cowboys have two effective tight ends in Blake Jarwin and Dalton Schultz. Jarwin, who was looked at as the successor to future Hall of Famer Jason Witten, suffered a torn ACL in the season opener in 2020. This gave Schultz the opportunity to show his worth, and he did. He hauled in 63 receptions for 615 yards and four touchdowns.

This season was the chance for Jarwin and Schultz to produce as a duo on a high level and give the Cowboys’ offense a new dimension. They showed their potential against the Carolina Panthers in Week 4 when both scored touchdowns in a 36-28 Cowboys victory. However, in the Cowboys’ sixth consecutive win against the Minnesota Vikings last Sunday, Jarwin suffered a hip injury and will head to injured reserve.

Jarwin will be sidelined for at least the next three games. While he’s out, Schultz will continue to tighten his stranglehold as the team’s TE1 as he currently ranks third on the team in receptions (33), receiving yards (370), and receiving touchdowns (3). Jarwin will now face another uphill battle for reps as he’ll not only have to deal with Schultz but also Sean McKeon who showed his potential in training camp and the preseason before an ankle injury landed him in injured reserve. He returned to practice on October 13 and was elevated to the active roster.

The buzz with Jarwin began in the 2018 season finale when he caught seven passes for 119 yards and three touchdowns in a 36-35 Cowboys win. Unfortunately, Witten came out of retirement in 2019 and Jarwin went back to a reserve role. Now, he’s experienced two injury setbacks since the beginning of last season. Luckily for him, he still has time to get back to the field and finish the season strong and validate the three-year, $24.25 million extension he signed in March of 2020. 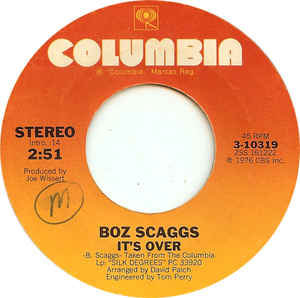 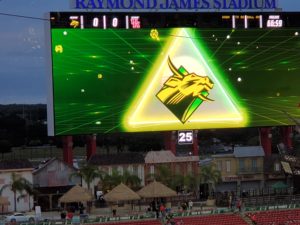