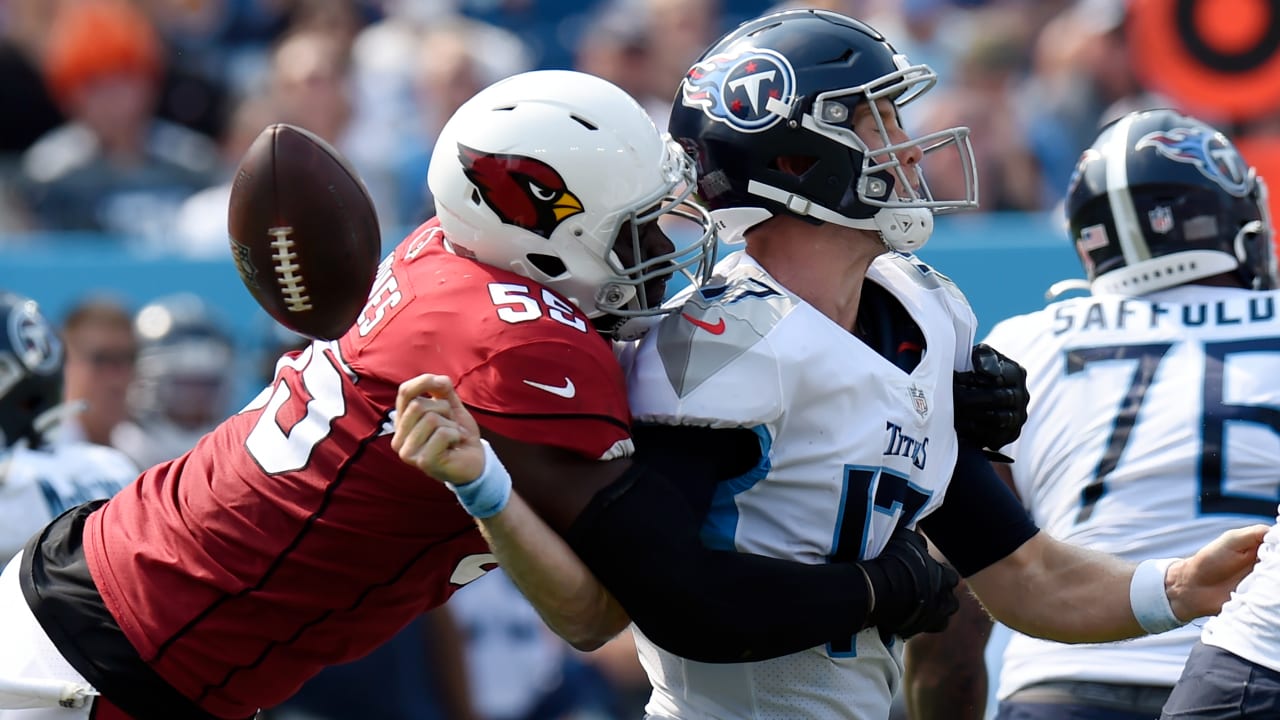 Week 1 in the NFL is in the books and, as always, there was the expected and the unexpected. Remember that this is the reason they play the games. Just because you have what looks like the best players on paper, it never guarantees the outcome the team and their fans expect. Let’s take a look at some of the games from this past week.

The talk in Tennessee this year focused around Derrick Henry and another 2,000-yard season and the huge trade that brought Julio Jones from the Falcons. With the addition of Jones to along with AJ Brown, the Titans looked like a team stacked for a deep playoff run.

Well somebody forgot to tell Tennessee as they came out and played as flat and as bad as you can play. From the start of the game, it seemed as though they could not stop getting in their own way. There was absolutely no rhythm and mistakes were aplenty.

Henry would have a horrible first half and finish with just 58 yards on 17 carries. Jones would get flagged for unsportsmanlike conduct and got the ire of head coach Mike Vrabel. Ryan Tannehill would see the pavement a lot as Chandler Jones got to him five times and Kyler Murray accounted for five touchdowns, four passing, and one rushing.

The Cleveland Browns came into the NFL season with one of the best, if not the best, lineup on paper. A backfield with Nick Chubb and Kareem Hunt along with wideouts Jarvis Landry and Odell Beckham Jr is nothing to sneeze at. Plenty of weapons at the disposal of QB Baker Mayfield right?

OBJ did not play in this one, but the Browns got off to a great start and took a 22-10 lead into the half. The problem is, they were playing KC, a team that has made the last two Super Bowls, and to beat this team you must play 60 minutes of football.

The second half was all KC even though the Browns did take them all the way to the end. But mistakes would cost the Browns. A lack of execution down the stretch and big plays from KC when they needed it made the difference in the end.

It is the end of an era in New Orleans after the retirement of their leader and future Hall of Famer, Drew Brees. In his place, the Saints had Jameis Winston trying to make the most of what might be his last chance to be a starter in the NFL.

On the other side of Winston was one of the best in Aaron Rodgers and beating him and the Pack is never an easy feat. What transpired was probably the shock of the week in the NFL.

Rodgers would play one of the worst games of his career and Winston would have one of his best. Jameis would go just 14-20 for only 148 yards. But he would go on to throw for five touchdowns. In the meantime, Rodgers would stink up the joint going 15-28 for 133 yards and a QB rating of 36.8.

It began with opening night of the season as the defending world champs, the Tampa Bay Bucs, held off Dak Prescott and the Cowboys in a thriller, 31-29. In Atlanta, Jalen Hurts had a great game with three touchdown passes and the Eagles defense shut down the Falcons 32-6.

In Buffalo, the Bills and Josh Allen looked to build on a great season last year only to be shut down in the second half by the Steelers and Ben Rothlisberger. Pittsburgh would score 17 fourth-quarter points to put the Bills away. On Monday night, Derek Carr would throw for 435 yards and two touchdowns and the Raiders would come from behind to beat the Ravens 33-27 in overtime.