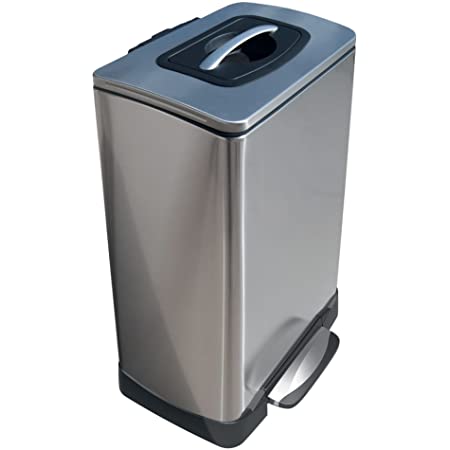 So we’re all familiar with the shot put, discus throw, and javelin heaves at the Summer Olympics. Get ready for a new event sure to liven things up. Or at the very least, make this more interesting.

But this year in Tokyo they are going to be some other throwing events. Athletes from countries around the world will be throwing small appliances. The winners will be those who hurl them the farthest.

“Since the Games began in Greece in 776 BC, athletes have always thrown the shot put, discus and javelin,” said Thomas Bach,  president of the International Olympic Committee. “We decided it was time to bring these heaving events into the 21st Century. Representatives from all 205 countries voted on what the athletes would throw, and small kitchen appliances rose to the top as the clear category of choice.”

Bach said the IOC and member nations did consider throwing other things at this year’s games including Fred Flintstone Water Buffalo Hats, sledgehammers, and jackhammers but those didn’t make as much sense.

“We didn’t want to be ridiculous about this,” he said. “Sledgehammers and jackhammers are heavy and not many people remember Fred Flintstone, but everybody can relate to small kitchen appliances.”

The clear favorites to win these new events are the men from Norway. Over the past six Summer Olympic Games, athletes from that country have dominated any events involving throwing objects a long way.

“Can’t wait to heave the trash compactor,” said Nirgel Norway. “I’ve been throwing my trash compactor across my living room and around my yard every day since I was a little kid.”