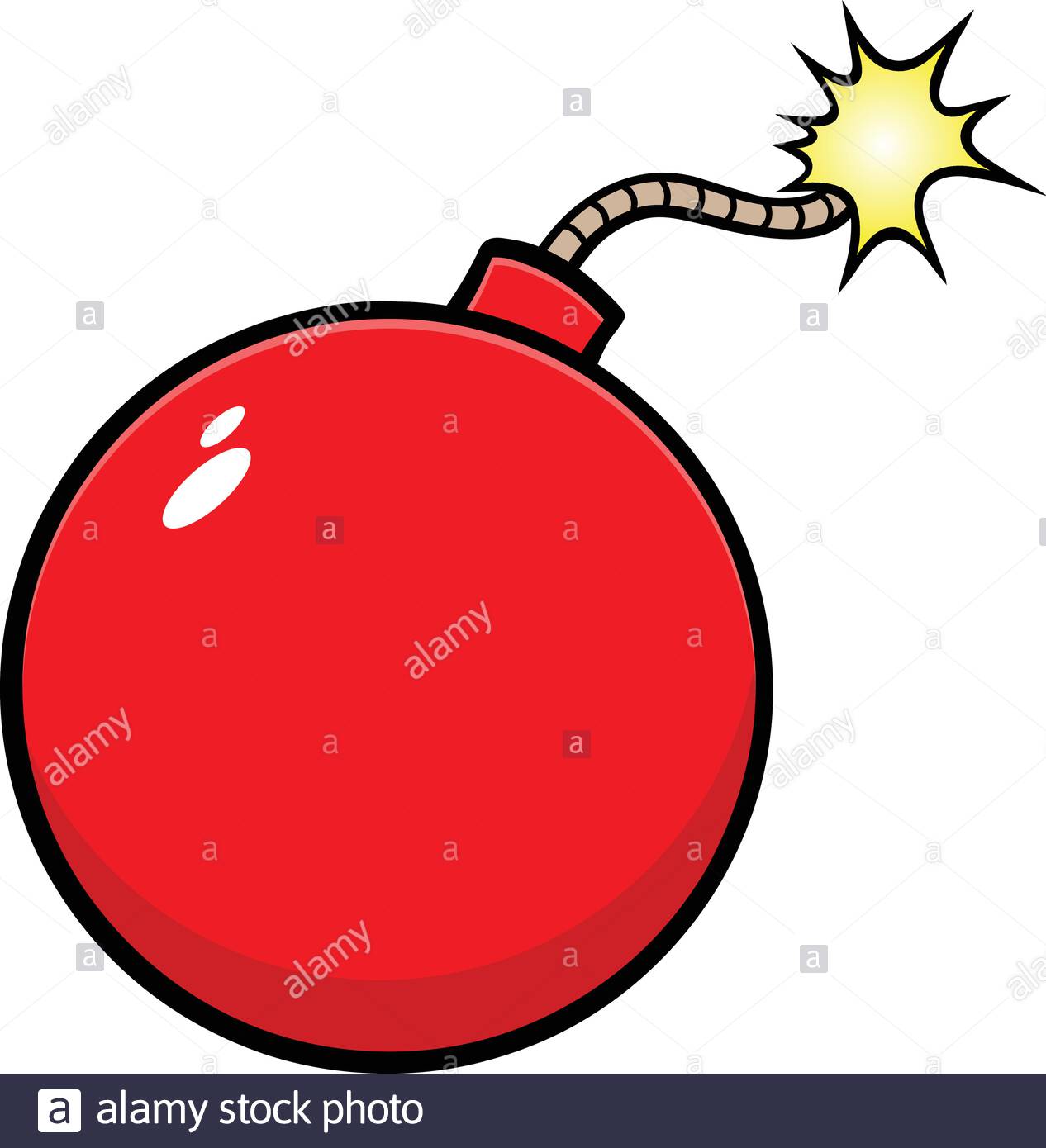 Four days ago, four guys were going about their merry lives in the D.C. area. All was calm. Two days later, Sammy Sportface exploded into their lives like a cherry bomb on the Fourth of July.

Bert and Zmuda got lassoed into lunch with Sportface. As usual, the sports blogging aficionado preferred the three-some go to the Tastee Diner in Bethesda for waffles, pancakes, French Toast, creamed chip beef, and chocolate milkshakes.

But the other two guys have gone upscale with their socioeconomic agendas and wanted to go to a high-powered Bethesda restaurant known as the Big Shot Grill. There they hoped they run into someone they could do business with, such as Jorge Gorayta or Kevin Plank, and abandon Sportface because he had no ability to enhance their career prospects or pad their retirement savings accounts.

“I wish Sportface would stop calling me out of nowhere after not seeing him for a year and demand I come to see him so he can talk all about himself and his issues,” said Bert, who is six foot ten and was a high-school American in high school hoops but scored 12 points less than Sportface in the McDonalds Capital Classic.

“I mean, it’s not like I ever think about the guy or call him up to just chat because when I do it’s just not an enjoyable experience. When is Sportface going to stop parachuting into my life and totally disrupting the mojo of my life?”

Bald-headed Zmuda was, arguably, more direct: “I think Sportface needs to come to terms with the fact that I’m no longer interested in being associated with him. You would think he would have picked up on that when I didn’t contact him once since the last time he roped us into his DC whirlwind rampage. But he just doesn’t get it. He’s got no empathy for other people.”

The rampage took an unexpected turn later in the day when Zmuda escorted Sportface over to see Naves, a former Wake Forest friend. A sell-out, Naves left Sportface in the dust once he went to UVA law school and got all high and mighty with that aristocratic crowd. When Sportface arrived, of course, Naves was rocking his UVA hat.

“There I was weeding in my backyard while puffing a morning cigar when Sportface careens into my driveway out of nowhere uninvited and riding some disturbing emotional upswing,” said Naves. “I knew sooner or later he’d show up at my door and break up the nice pace my life had settled into.”

Naves said Sportface invited himself into his crib and made him sit for over two hours talking all about the wondrous things Sportface is doing for the Baby Boomer Brotherhood.

“I didn’t have the heart to tell him I never read Sportface blogs,” said Naves. “What I do know is he ruined what was a perfectly fine Saturday by intruding onto my property. I humored Sportface but deep down I wanted to tell him that he better give me some notice before he stops by next time so I can make sure I’m not home.”

Sportface then made the trek out to see his boy Rudyface, again unannounced and unwelcome.

“The dude shows up while I’m having dinner with my wife and son and thinks that’s somehow OK,” said Rudyface. “When he calls, I never call him back. You would think he’d get the message I don’t want to see him. But instead, he just makes an oaf of himself by ringing my doorbell without any advanced notice. Who does that? Only one guy, Sportface.

“We talked for a while. But all I wanted to do was make sure he understood that the reason I told him he had more potential to be a college baseball player than basketball was not because I believed it but to confuse him so he wouldn’t pursue basketball and fizzle out as one of the greatest basketball busts in the history of Washington, D.C. behind Johnny Williams. Once I got my message across, finished my 8th long-neck beer and 8th trip to the toilet, I told him to get out of my house and never come back again.”