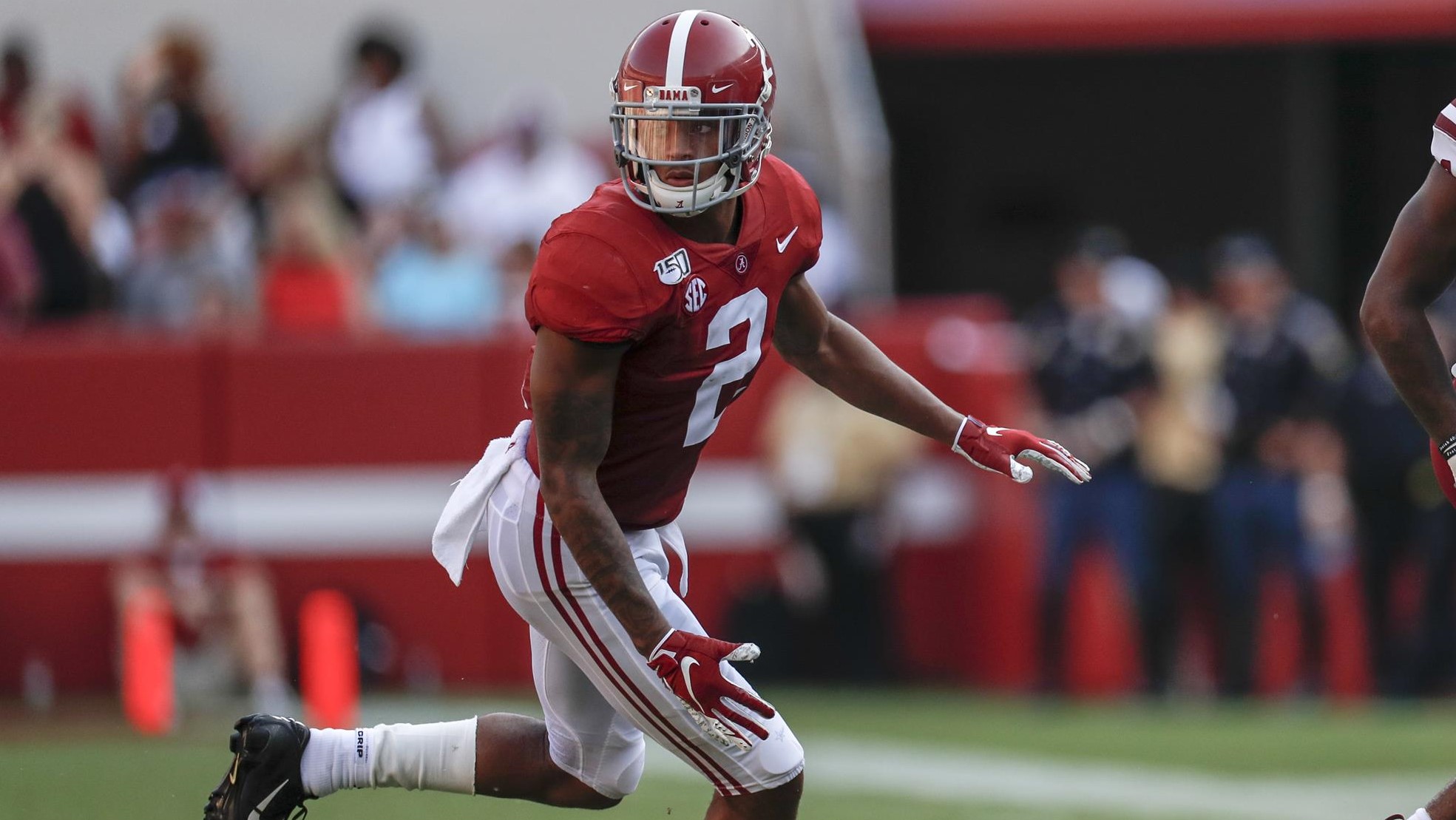 The Dallas Cowboys had to address the cornerback position in the 2020 NFL draft after losing Byron Jones to free agency. They did so by taking Trevon Diggs out of Alabama with the 51st pick in the second round. Diggs showed his worth despite missing four games with a broken foot by becoming the first rookie Cowboys defender to led the team in interceptions (3) and passes defended (14).

As the 2021 season approaches the Cowboys once again have question marks at cornerback with 2017 draftees Jourdan Lewis and Chidobe Awuzie set to be unrestricted free agents in March. Even if one of the two is brought back, the Cowboys still need to add another stud opposite Diggs. ESPN’s Mel Kiper has the Cowboys taking his former Crimson Tide teammate, Patrick Surtain, with the 10th overall pick.

“I was down to offensive line or cornerback for Dallas, and with Chidobe Awuzie and Jourdan Lewis likely to leave in free agency, I see corner as the bigger need. The Cowboys were terrible on defense last season, and new coordinator Dan Quinn has a ways to go to turn it around. Surtain on one side with former Alabama teammate Trevon Diggs on the other is a great way to start. The Dak Prescott decision looms large on the Cowboys’ offseason, but I expect him to get franchise tagged or sign a long-term deal.”

ESPN’s resident draft expert isn’t the only one that sees a reunion between the former Alabama teammates. Dane Brugler of The Athletic had the Cowboys going the same route in his mock draft earlier this month.

“The Cowboys could go Rashawn Slater here or possibly a front-seven defender, but cornerback is currently a weak spot on the roster and Surtain would be a natural fit in Dan Quinn’s scheme. With a Pro Bowl father, he was groomed to play the position at a high level would be an immediate starter in Dallas playing alongside his former Alabama teammate Trevon Diggs.”

Diggs and Surtain spent two seasons as teammates in college. During Diggs’s last season in Tuscaloosa (2019), he and Surtain showed the potential of what they could do as a duo. While Diggs received First-Team All-SEC and Third-Team All-American honors, Surtain had arguably his best collegiate campaign. He registered 42 tackles, eight pass breakups, two interceptions, three forced fumbles, and a fumble recovery.

The Cowboys’ 2020 second-round pick had nothing but good things to say about Surtain back in December.

“That’s my little brother,” Diggs said. “He’s a great person, great player, competitive. He has everything that you look for in a corner. I’m really excited for him and what his journey is, and hopefully, I don’t know, we’ll see. But I’m really excited for him and wherever he ends up and wherever his journey takes him. He’s a real good person, a real good player, so whoever gets him is really lucky.”

“He has the ideal size, speed, quickness, everything,” Lamb told FOX Sports. “He’s just about everything you look for in a Pro Bowl DB… I’m excited to see where he’s going to end up going. I hope to see him again soon.”

Veteran cornerback Richard Sherman has been linked to the Cowboys as well this offseason. Even if they do pull the trigger on Sherman, it shouldn’t stop them from drafting Surtain with the 10th pick if he’s available and give the Cowboys a great foundation at the cornerback position with himself and Diggs.