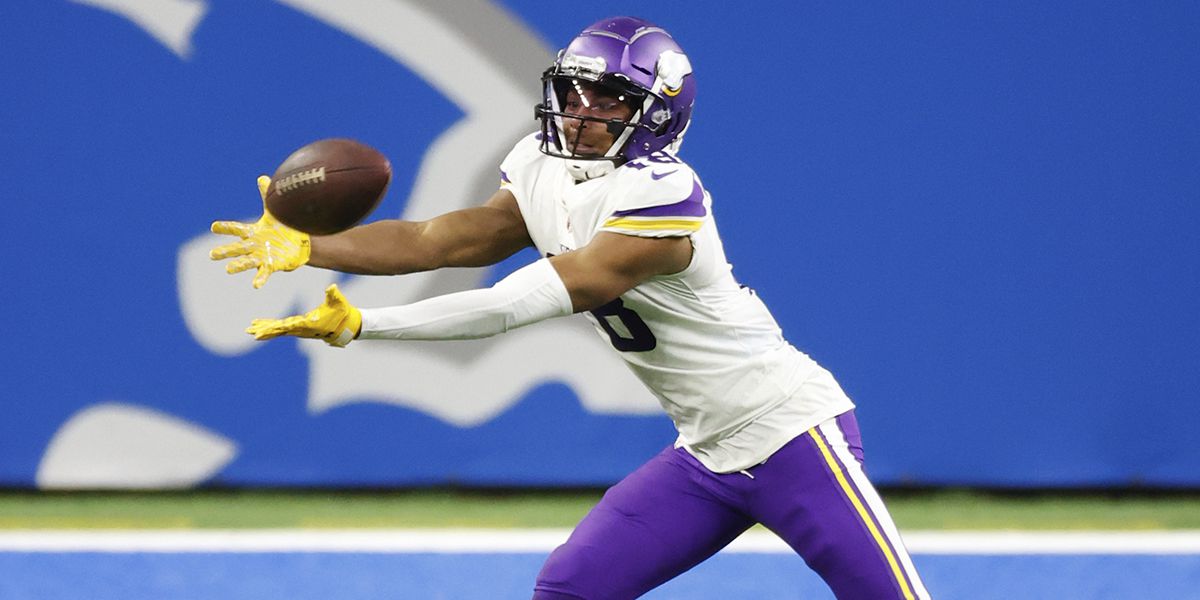 Reaching the pinnacle of glory collegiately with a 2020 CFP National Championship as a member of the fearsome LSU Tigers in his junior season, Mr. Jefferson has now eclipsed the Vikings’ rookie record previously laid down by Hall of Famer Randy Moss in 1998.

Mr. Moss finished 1998-99 with 69 snatched pigskins for 1,313 yards with a league-leading 17 trips to the heezy (touchdowns). For Justin Jefferson, his ridiculous rookie season in Minnesota concluded with 88 pigskin snares for an even 1,400 yards. Goodness, gracious.

Here’s another reason to love Justin Jefferson. He gifted his mom with a new car for Christmas. Not just any car, this was a brand new Range Rover — J. J.’s momma’s dream car.

Not etched in just Vikes’ lore, Jefferson provided his exclamation point after superseding WR Anquan Boldin’s NFL rookie record in 2003 with 1,377 pass-catching yards — the most all-time in the Super Bowl era until J. J.’s arrival. Justin certainly finished his 2020-21 regular-season campaign with his jet engines on full throttle. Congratulations, “Jets.”

With Minnesota (7-9) defeating their NFC North rival Detroit Lions on Sunday in a 37-35 (defense optional) offensive slugfest to close their season, they narrowly missed the postseason with an NFL wild-card spot in the process.

Mr. Jefferson pretty much had free rein against the Lions to surgically gut their secondary with little resistance. Of course, that certainly helped Justin set the rookie yardage record, but he was already deserving. Moss and Boldin both took home NFL Offensive Rookie of the Year (OROY) honors, so there should be zero debate if Justin Jefferson is named this season’s OROY.

Unfortunately, that’s not the case. The odds are in Los Angeles Chargers’ quarterback Justin Herbert’s favor to be named NFL OROY. Give me a break, my friends. Let me remind y’all that J. J. was the fifth WR taken (No. 22-overall) in the 2020 NFL Draft.

A swing and a miss from the four NFL franchises that passed up on Mr. Jefferson. Justin Jefferson is my NFL OROY.

Hmmmm? J. J. broke two Moss (HOF) rookie records, ran down Anquan’s 18-yo NFL record for yards, tied OBJ for most 100-yard rookie games in NFL lore and doesn’t touch the ball every play like a QB.
Justin Jefferson is fantastic, and I hope he wins. https://t.co/fygl0hbomi pic.twitter.com/huheOgh1Uz

I completely agree with Paul Allen. Check out the Twitter video of Justin Jefferson above doing his patented “Griddy” dance after a TD. Awesome. 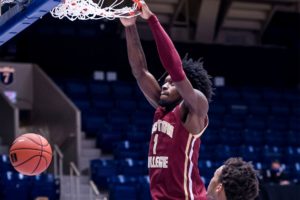 Previous post Eagles Edged, 83-82, at Duke. CJ Felder leads BC with a career-high 24 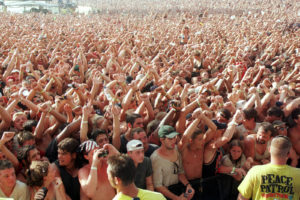