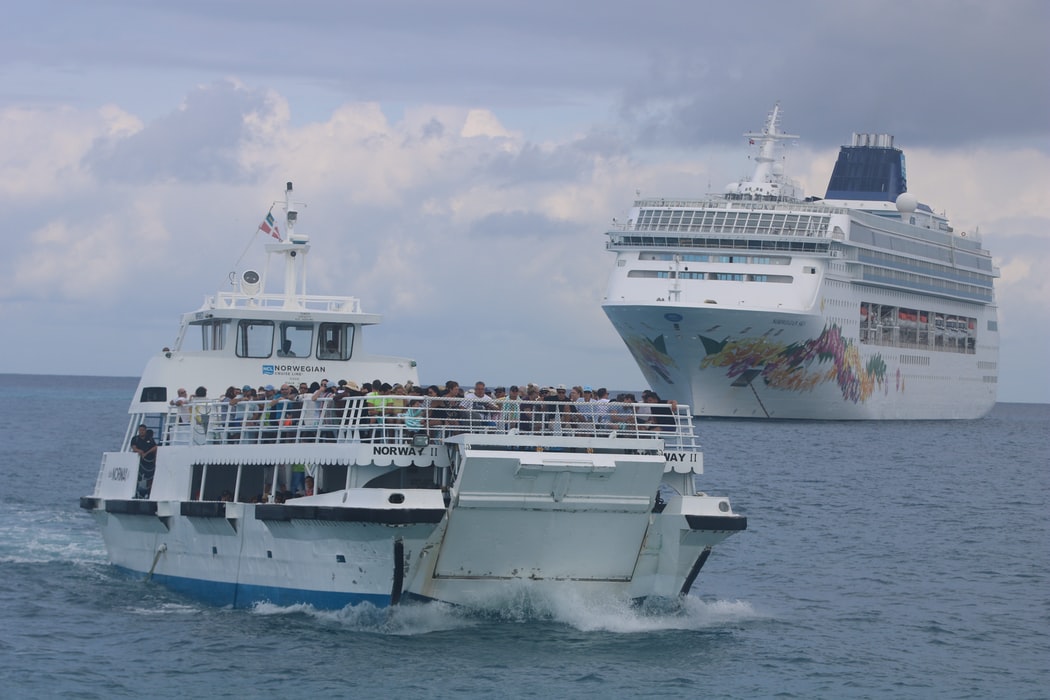 Just a few weeks ago, six Sportface sailors embarked on a nautical journey into the unknown Netherlands of Bethany Beach, Delaware. Things got ugly and didn’t end admirably nor amicably.

We left our stories, souls, and sunburns on the boat that day. Rudyface led the league in lascivious lies.

KMac was the most evasive about his high school flames. But we smoked some salacious high school stories out of him that Sportface has been obsessing about ever since.

Whit smoked several hundred cigarettes that afternoon – to go along with his 89 orange crushes — and all in all, did nothing to let us think he’s changed emotionally since he was 13 years old.

At sundown, we whizzed across the bay, six sorry members of the Sammy Sportface Baby Boomer Brotherhood.

Disembarking the boat, we decided to go our separate ways. Wolford went home. Rudy and Sportface darted off to see Sportface’s beach crib.

While there, Rudy told several inappropriate stories to Sportface’s family and went to the men’s room several times.

“Where the hell did Rudy and Sportface go?” asked Headrow, who was burning steaks for Whit and Mike Dunn.

“They probably went for a swim in the ocean,” said Whit. “Sportface said he was going to try to get Rudy to swim out so far in the ocean that he could never get back.”

Which brings us to Saturday, August 1st, when this team of Brothers and a gaggle of other members join this crew for Booze Cruise Two 2020.

“The Brotherhood didn’t drink nearly enough during Booze Cruise One,” said Sportface. “We need to raise our games and take this cruise to high levels of intensity. We need to build on the foundation we layed in June and go full throttle towards a spectacular summer-ending splashdown, smashing all sailing and behavioral standards to smithereens.”

Throngs of fellas who missed the first boat trip are jockeying for position to land a seat on the boats. Four boats will be used this time around, which will accommodate some 37-52 dudes depending on who is fat.

“This will be the most unforgettable and high-voltage boat cruise in the history of the Sammy Sportface Baby Boomer Brotherhood,” said Sammy Sportface. “Guys will be telling their grandchildren about that day in August 2020 when the fellas hopped on boats and tore up the Bethany Beach tiki bar scene like no men ever have. At the end of the day, we will all throw Rudy in the middle of the bay and make him swim ashore by himself.”

“Sportface is kidding himself if he thinks anyone wants to go on another boat ride with him again this summer,” said Rudyface. “He was a bore on the first one. I’m only going on this second cruise if Sportface sits this one out.”