August 2020 Will See a Stacked Sports Schedule Like Never Before 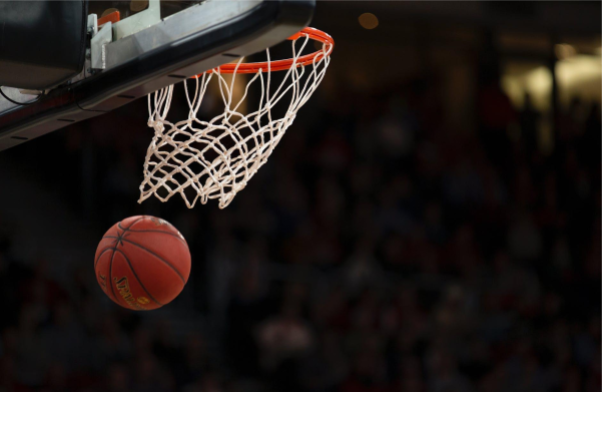 All good things come to those who wait. And, for fans of sports like baseball and basketball, the last five months or so will have seemed like a lifetime. But organizers of elite sports all over the world have been slowly getting their plans together to restart seasons and to begin new ones with revamped schedules. It means that we will see a concentration of sports games like never before. Sure, you won’t be able to sit in the stadium, but your television schedule will be stuffed. August, in particular, should see the heaviest scheduling. Here’s what’s coming:

A New-Look Champions League in Portugal

Summer is usually downtime for Europe’s best soccer clubs, but this August we will see a two-week knockout tournament to decide the Champions League winner. Taking place in Portugal from August 12th-21st, it will resemble a World Cup tournament in format. Barcelona, Man City, Bayern Munich, and Paris Saint Germain are among the teams still in the competition that was halted in March. The Champions League Final will take place on August 23rd in Lisbon.

A tentative agreement was reached last week on restarting the season on August 1st. The Boston Bruins and Tampa Bay Lightning are the +450 co-favorites for the Stanley Cup according to the online betting markets at 888sport, but will the rehashed schedule halt momentum? There are also suggestions that the tournament might move to Canada.

NBA did the right thing in shortening the schedule for the regular season. Not just for logistical reasons, but because so many teams had already qualified – or are very close to qualifying – for the Playoffs (12 teams have already clinched, and some are just a win away) that we would have seen a lot of dead rubber matches. The season restarts on July 30th, and the Playoffs get underway in mid-August.

An MLB season is usually drawn out over 162 games. And, normally at this point of the year, we would be taking the All-Star Break. Having so many games means the best teams tend to make it to the postseason, so shortening the schedule might give others a chance. If some teams start hot when baseball restarts in a couple of weeks, then they might soon be uncatchable in the race the 10-team postseason. Similarly, a slow start might see some big teams miss out.  The Yankees have long been the +400 favorites for the postseason, but everything is up in the air in a super-short (by baseball’s standards) season. 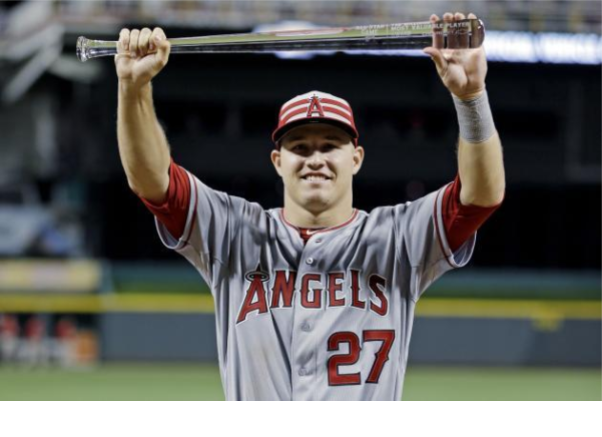 Grand Slam Tennis is Back

The WTA Tour is set to resume on August 7th, with the men’s tour returning on August 14th. Players will just have a few short weeks to prepare before the US Open gets underway on August 31st. It’s been perhaps overlooked how historic this tournament might be. Rafael Nadal (19) has a chance of equalling Roger Federer’s haul of 20 Grand Slams, and Serena Williams might draw level with Margaret Court on 24.

Like the US Open, the Tour De France will start in late-August (29th) and run through to September.  The race for the Yellow Jersey looks particularly open this year, with Chris Froome, Egal Bernan, Primoz Roglic, and Thibaut Pinot all in with a shot at glory.

Formula One has restarted its season with two Grand Prix’s already taking place. Lewis Hamilton looks to have some stiffer competition this season, and we will likely see an intriguing battle with teammate Valtteri Bottas. Hamilton will be all out to win a special event at Silverstone on August 9th, as it is the 70th anniversary of F1 racing at the iconic track.

Often seen as the poorer cousin of the Champions League, the Europa League is nevertheless a fascinating tournament. With heavyweights like Manchester United, Inter Milan. Roma and Sevilla still left, it is sure to be an interesting few weeks. The competition starts on August 10th in Germany, with the Europa League Final on August 21st in Cologne.