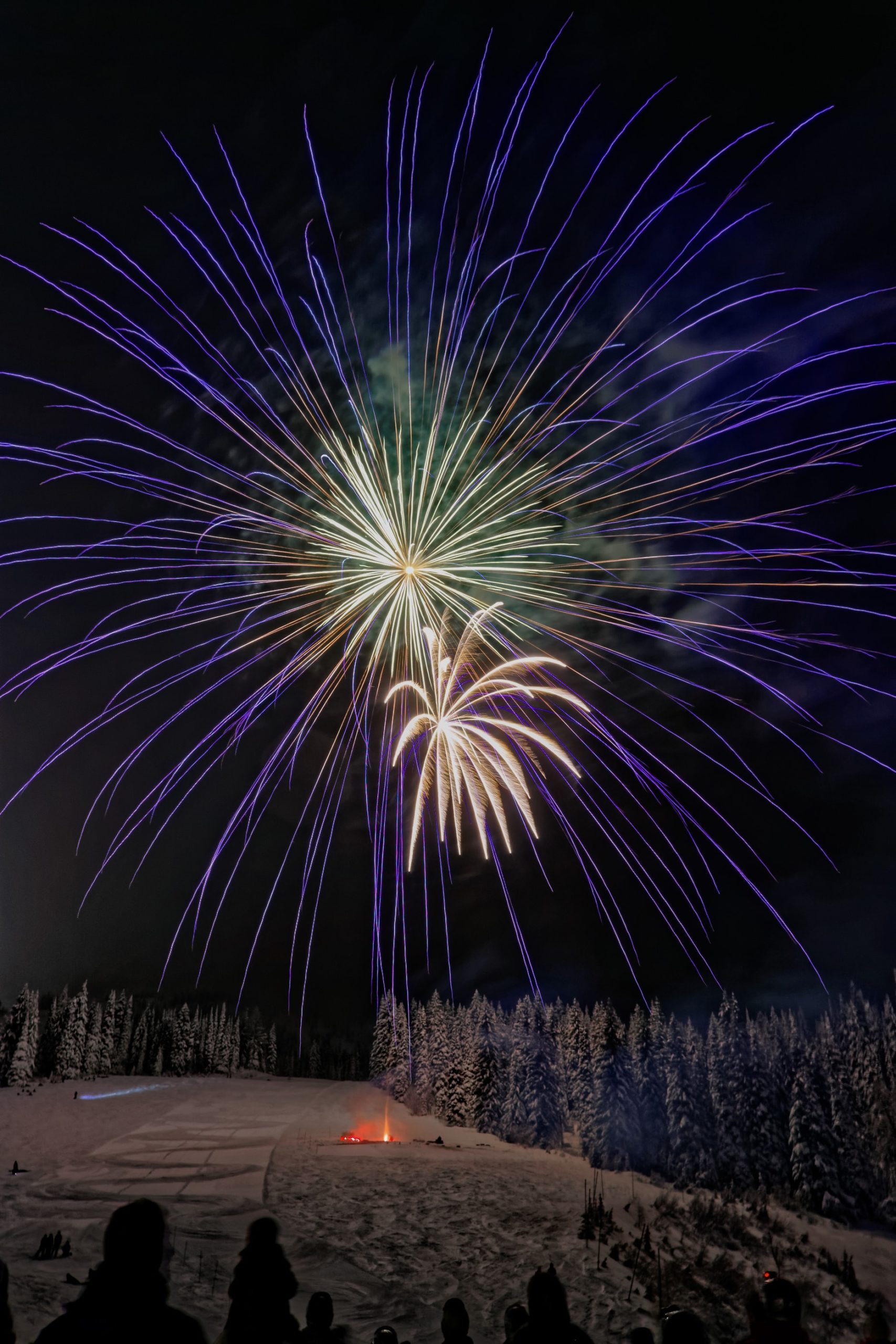 Think of the hundreds of thousands of cold calls and emails that were sent today by people looking for jobs. One day that will change.

Think of all that time and effort, the preparation and targeting, and with so little chance of landing a job because competition for these positions is so intense.

Thousands of people are applying for single open positions.

Get inside the head of a 2020 college graduate. They spent four years studying because society told them when they finished they would get a good paying job and would be on their way to a successful life.

Hold off on that. It’s not happening. Not right now. Not for so many hundreds of thousands of them.

Scores of them are unemployed along with some 40 million other Americans.

We’re in difficult days as a nation and as individuals.

Odds are against you if you’re looking for a job right now. This doesn’t mean that’s an excuse for you to stop trying. Society needs you to continue filling out job applications, doing interviews, selling yourself.

You are being pressured to figure out what problems employers need solved and what value and skills you can bring to overcome them.

This was true two years ago, five years ago, twenty years ago. And it was true as recently as January of this year.

Then the Earth exploded. The pandemic banged into us like a thunderbolt. The economy dropped off the mountainside and blew up into millions of disjointed pieces.

Persist we must despite tough odds

But persist we must. Apply again. Make more calls. Network with more people. Never stop. Sell. Sell like you’ve never sold before. Your own survival is at stake. It’s as if you’re soldiers and wake up each day to fight a war called job hunting for jobs that don’t exist.

But you have to make money. But where is it? Who will pay you? After the catastrophic pandemic hit, who has been flush with cash? Virtually nobody. Nevertheless, press on. You have no choice.

Having no choice is horrible

Is there anything worse than having no choice other than to get up every day and do something all day that is filled with rejections and the likelihood of no success no matter how much effort you put forth?

As futile as it seems, it’s not the most undesirable circumstance. Suffering from the coronavirus is worse, of course. I’ve learned that the pain felt by those who have this illness can be frightening. The fear that you can’t breathe must be so mentally torturous.

Little to do with sports

What does have to do with sports?

We can pretend to be interested in the NBA and NFL seasons reopening again. But we really don’t care a whole lot. We know it’s just not important compared with a virulent virus and our cities being looting and set aflame.

Will life ever be the same? Will sports become our panacea, our escape again? When times are less extreme in their awfulness, will we forget about the pandemic and move on?

We’re in a weird place

Here is it, the middle of the summer of 2020, and this country is in a very weird and unfamiliar place. It would be dismaying enough if the pandemic was all that was on our minds and in our hearts and taking away our loved ones.

But that’s far from all of it. We’ve got a fractured society, national rancor, and angry mindset. We’re battling each other, disagreeing, finding no real answers. Emotionally as a nation, we are not well.

This country is like a clogged sewage pipe. All the dirty water is pouring into the streets causing a flood. Cars can’t get through the roads. The cars are filling with water and the passengers have to climb out the windows hurriedly so as not to drown.

Fires are burning. Property is being slashed. Businesses are being crushed.

In this situation, it’s no wonder sports have fallen far down on our priority lists.

That’s as it should be because sports are trivial compared with the day to day struggles we are enduring. We’re fighting for our lives.

Sports are not life and death.

Today’s sufferers will be strengthened by  these days

I also believe that better days are ahead. All those people looking for jobs now will one day look back on this strenuous period and have learned a great deal about their grit and willingness to continue waking up in the morning and striving to find work.

This arduous and bewildering experience will make them psychologically tougher. They will have learned they were willing to fight. It’s as if right now they’ve been thrown into the ocean and told to swim ashore somehow but no boats will save them. They just have to figure out a way to survive.

Years from now, these pugnacious people will be the survivors who will lead us to better places as a nation. They will know what it was like to suffer and endure the pain of job hunting when there were few jobs and yet they kept pursuing them anyway because they had no choice.

I believe someone will find a vaccine for this virus sooner or later. Won’t we be relieved to hear that news? Tears of joy will flood this country from coast-to-coast.

It’s been about 90 days since our country shut down the economy to cope with the spread of the virus. Ninety long, boring, troubling days. Inside we have been for so many more hours than normal.

Away from other people, we have been like we never have before in our lives. Living lives we’ve never lived before has been what this year has been all about.

It hasn’t been our choice. And it hasn’t been easy. It’s been unsettling and troubling and difficult to process.

We go to our separate rooms, do whatever we need to do, go for walks, read, apply for jobs, and hear the news every day get even more petrifying. Someone, anyone, end the mayhem. It’s wearing out our souls.

Come fast, vaccine, so we can celebrate

We have two choices: be negative or positive. The choice is obvious if we want to keep sane.

I believe a vaccine is coming. When it does, this nation should have a celebration like we do on July 4th in normal years – meaning not this one.

We should send fireworks into the sky and watch them blow out into colorful dazzling scenes of beauty.

Hmmm – colorful dazzling scenes of beauty. Is that the definition of sports?