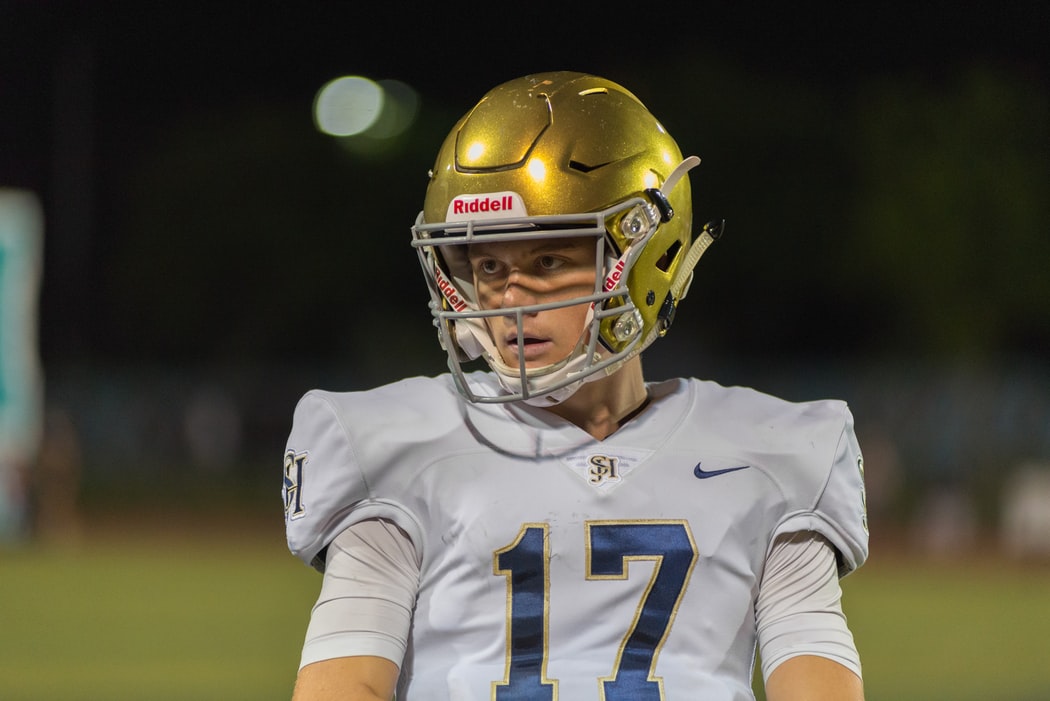 In the largest employee contract in the history of the world, the Kansas City Chiefs have agreed to pay their star quarterback, Patrick Mahomes, $475 trillion over the next 10 years.

The deal means Mahomes will make more money over the next decade than the combined incomes of 99.989 percent of the six billion-plus people living on this planet. He will be worth more than the vast majority of countries around the world and will be almost as wealthy as Jeff Bezos of Amazon.

The Gross Domestic Product of Mahomes will be larger than Southeast Asia and Europe combined.

With this unfathomable amount of cash, Mahomes, 23, will now be expected to win seven Super Bowls, surpassing Tom Brady’s six. Seven big ones would cement him as the greatest quarterback of all time.

Work ethic is the separator

It’s because of work ethic. Mahomes may work harder at his craft over the 10-year span of this contract than anyone else in football or any sport. And that will make him better and he will win a few more Super Bowls adding to his first earlier this year.

But he has zero chance of breaking Brady’s record of six because no one has worked as hard or put in as many hours at improving as a football player than Brady.

To be as superhuman as Brady, would require so much personal sacrifice of his life that Mahomes will not have any chance of making such a commitment.

Brady did this while with the Patriots. Now he no doubt is doing the same for his new team, the Tampa Bay Buccaneers, because Brady is driven to be great and is willing to put in effort in ways that no human can even comprehend let alone endure.

No one outworks Brady

“No one outworks Tom Brady” is the famous quote from his college football coach at Michigan.

That includes Mahomes. Because he’s human, unlike Brady, he won’t be able to resist the temptation to leave the Chiefs facility once in a while and go out to see people and stop watching film and practicing his throwing.

Brady resisted those temptations for 18 years en route to a record nine Super Bowl appearances. He resisted the urge to just stop working because he wanted to be the greatest ever.

Many guys want to be the greatest ever, but when it comes down to it they don’t spend enough time practicing. So they don’t become the greatest. It’s as simple as that, pure math.

The NFL is loaded with hard workers and no doubt Mahomes will be above average in this regard. He may even be exceptional. But he won’t match Brady’s willpower, staying power, determination, and maniacal willingness to outwork everybody.

In fact, this season it’s highly likely Mahomes will not win the Super Bowl because Tom Brady’s Buccaneers will. As you read this, Brady is very likely practicing, thinking about football, studying his upcoming opponents. No NFL quarterback will outwork Brady during this offseason or regular season.

If the season doesn’t occur because of the coronavirus, Brady will be undeterred. He will just keep working around the clock because it’s who he is and what he does – always. In preparation for the 2021 season, Brady will outwork everybody again.

Mahomes might be working hard. But he won’t be able to sustain this super-human-focused and diabolically disciplined life because almost no one can. It’s too tedious. It’s not fun. It’s grueling. It’s lonely. It’s anti-social. It’s odd. It’s not healthy for interpersonal relationships. It’s risky. It’s a crazy way to live.

Only Brady has shown he can suffer through such a weird and super isolated lifestyle of relentless preparation, practice, and study.

Brady sucked it up. He proved he could no matter what. He did the impossible.

Mahomes won’t, despite that $475 trillion contract.