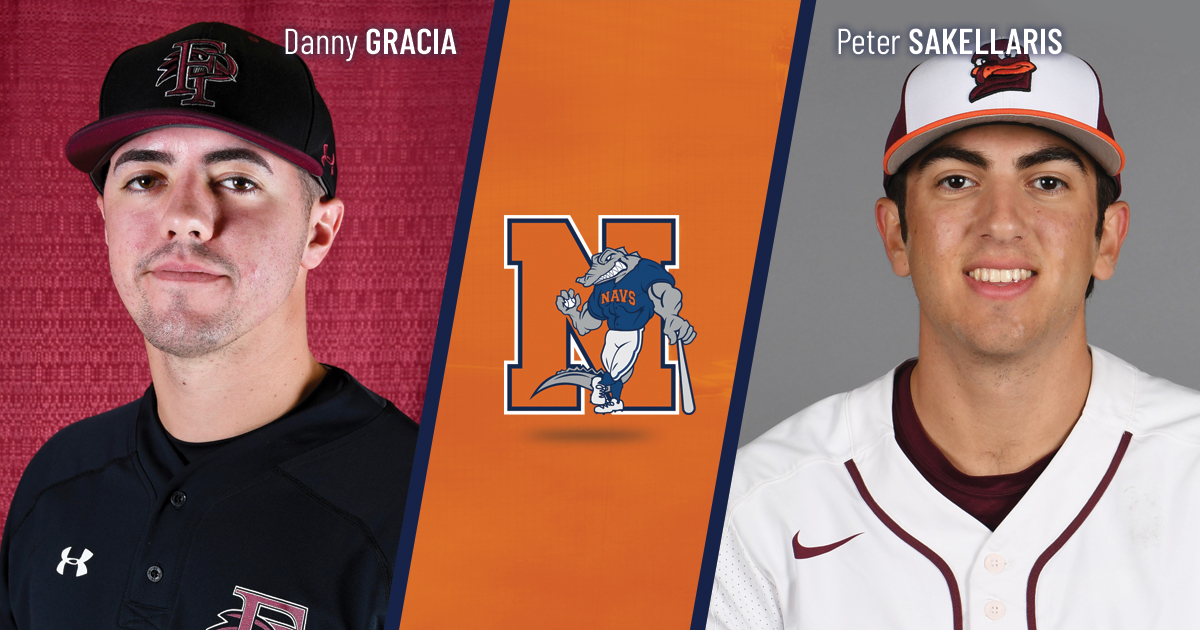 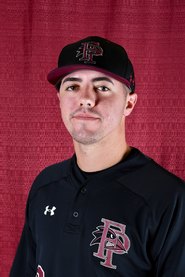 The Wilmington native Gracia returns to the Futures League for a second straight summer following his sophomore season at Franklin Pierce. After earning Northeast-10 Conference All-Rookie honors in 2019, he posted a 1-1 record, one save, and a 3.46 ERA in four outings this spring. Gracia went 2-0 with a 2.35 ERA, 21 strikeouts and a .190 opponent’s batting average over 23 innings for the FCBL’s Nashua Silver Knights last summer. He was a Middlesex League All-Star in baseball (three times), basketball, and golf (twice each) at Wilmington High School. 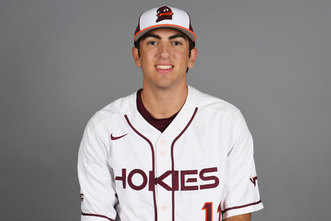 Sakellaris joins the Navs after making his college debut at Virginia Tech, striking out four while allowing just one hit across 3.1 scoreless innings. The 6-foot, 185-pound righty from Milton pitched in five games out of the Hokie bullpen during the shortened season, working one complete frame in two of them and also recording multi-strikeout games against Bryant and Atlantic Coast Conference foe Georgia Tech. He retired four consecutive batters to finish the shortened season. Sakellaris graduated last year from Milton Academy, where he played both baseball and basketball.

The North Shore Navs are now preparing for the 13th season of collegiate ball at Fraser Field and their ninth in the Futures League, which will begin on a date to be determined this summer. Stay up to date on the latest Navs news by visiting nsnavs.com and following us on Facebook, Twitter, and Instagram.