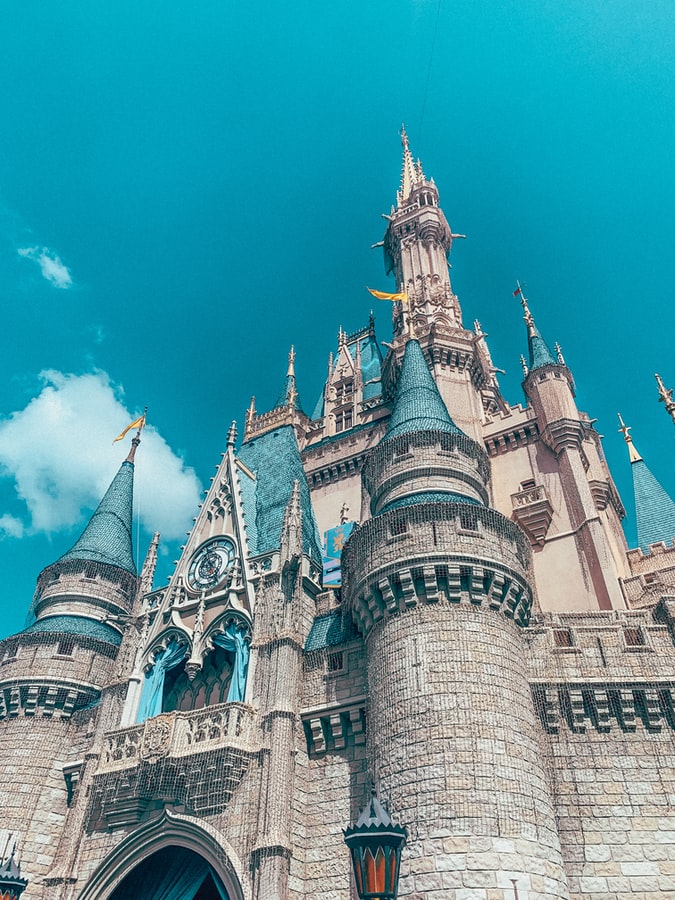 When we last hopped off the NBA Mickey Mouse merry-go-round, the players were galvanizing for a tense Zoom conference call to discuss whether it was safe enough to have 22 teams compete in the playoffs in Mickey Mouse Gymnasium in Mickey Mouse, Florida.

The call convening 264 players (12 from 22 teams) got heated when Kyrie Irving spoke up. “I don’t care about what Adam Silver wants,” he said. “I care what I want. And I want to be traded to the Lakers to be reunited with my great teammate, LeBron James.”

“Nuff’ of that nonsense,” said LeBron. “You and I won the NBA title with Cleveland a few years ago and you immediately said you wanted to leave the team. How can I trust that this time you really want to play with me?”

“Because you and I both know that KD’s Achilles injury has downgraded his basketball skills for the rest of his career,” said Kyrie. “I can’t win a title with KD not being as great as he was and the rest of my Brooklyn Nets teammates being lame ballplayers.”

KD had been Tweeting about how much he doesn’t like being around Kyrie as this Zoom discussion took place.  But he heard this slight and had to speak up.

“Are you some doctor?” he asked. “How do you know how my torn Achilles will affect my play going forward?”

“Because I’m a medical genius just like I am a basketball genius,” said Kyrie. “I went to Duke, one of the most elite academic institutions in America. I’m smarter than everyone and I’m a better basketball player that just about everyone. In fact, I think I’m better than LeBron and you, KD.”

The other 263 NBA players on the call went silent. Into each of their minds, this thought popped: “What’s LeBron gonna say now? Kyrie dared to say he’s better than The Chosen One? Remember, The Chosen One was once asked by a reporter a question after a game focused on why LeBron did something in a game.

“Because I’m the best player in the world,” he said.

As you may recall, no reporters disputed that because he was the best – and arguably still is.

LeBron got up from his chair where he was viewing the Zoom call. He went to his bucket of chalk, covered his hands in them, and threw the chalk into the air like he does before every game near the scorer’s desk.

“Hey LeBron,” said KD. “What have you got to say? Kyrie just punked you. He said he’s a better player. Are you going to just let that go with 263 NBA players on this Zoom call? Word will get about this and the press will write that Kyrie says he better than the LeBron and LeBron didn’t counterpunch.”

With tensions rising faster than Insane Bolt in the 100-meter dash, another character joined the call: Adam Silver, commissioner of the NBA.

“Hey Adam,” said LeBron. “Do you think Kyrie is better than me?”

“Last time I checked, LeBron, Kyrie went to Duke which is where I went. Everyone who goes to Duke is better than everyone else. I went there. I would know.”

“Hey guys, let’s get this call re-focused,” said Silver. “We need to decide if we think it’s safe for 22 teams to play in Mickey Mouse Stadium. I have checked with all the epidemiologists and virologists and they tell me it’s safe to play as long as every player wears a mask and stays six feet from the other players.

“The masks will add an in intriguing sideshow and they will fall off onto the court,” he added. “Watching guys pick up their masks during the games will provide fresh visuals for our hoops-hungry fans. And there will not be a bench. Players will have to stand along the sideline six feet apart.”

“This is totally ludicrous,” said LeBron. “Look, I’m in charge of this league and everybody knows it. I am not going to play on some Mickey Mouse court with no fans and stay six feet from the other players. How do you defend a guy from taking a shot staying that far away? Guys will get open shots the whole game. Defense won’t be effective.”

“How about we all just go to Disney World and ride the ‘It’s a Small World’ boat ride six or seven times? Then we call it a season.”

“How ‘bout I get traded to the Lakers and we call it a season?” asked Irving.

“How ‘bout The Chosen One walks down the street of Disney Land in the daily parade alongside Mickey Mouse? I could jump up and dunk Mickey through the top of Cinderella’s Castle.”