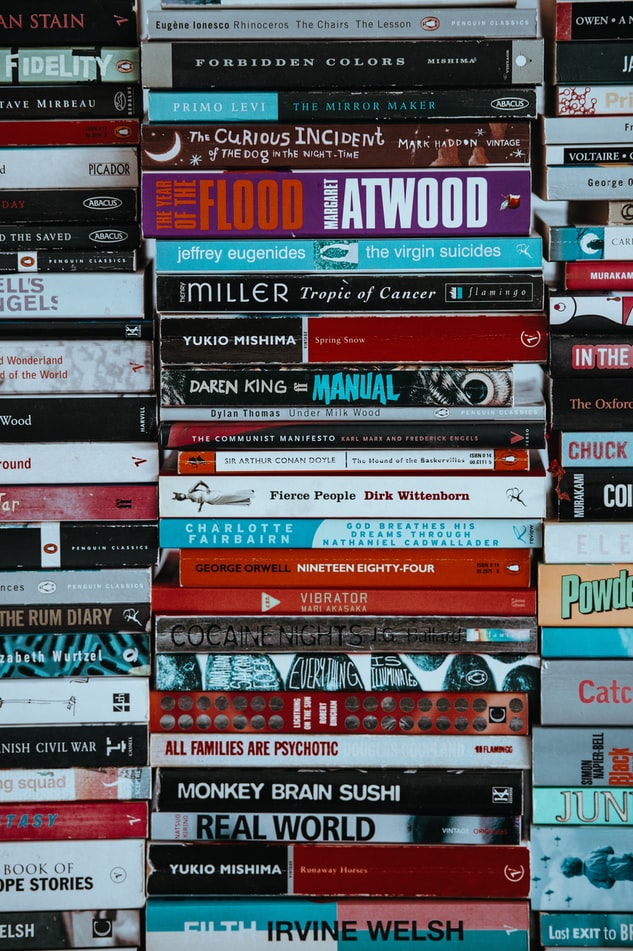 I just heard the NBA player players are having a conference call tonight. They will be airing out coronavirus health concerns with 22 teams projected to have playoff games soon in the same building in Mickey Mouse, Florida. God bless America.

Playing NFL football games will be a Petri dish for contracting the virus. All that breathing and sweating on each other. You can’t social distance in football or it’s not football. Football is contact and viruses love contact.

Then you have Major League Baseball owners and players scuffling about how much players should get paid with a season shortened to 80 or as few as 50 games.

The owners want the players to play for less than they’re supposed to be paid. And the players won’t budge on that.

This is classic corporate greed. Bossman wants to rip off employees. Employees feel unappreciated. Acrimony and distrust run amok. Organizations crumble. We all know – and have lived – this sordid saga.

This is all one big set of problems. Destiny seems to be saying that sports this year is problematic at best and nonsensical at worst.

I don’t want to spend the summer listening to all the different ways the seasons could be re-started and under what conditions. It’s all gotten too tedious, like that summer we spent wondering if Brett Favre would return to the NFL from June through July with 24-7 ESPN coverage of the saga. In the end, it didn’t matter. Favre was past his prime.

Why bother? We’ll all live, probably more of us, if all these games just get canceled.

Let’s stop talking about all this. It’s a big tease, like chocolate ice cream, and the sports talk shows keep ruminating on all the possible scenarios for re-opening. That’s not sports. That’s logistical and hypothetical speculation devoid of real substance.

The sports aren’t all that entertaining anyway. Think of all the commercials and the 15-minute under-the-hood replay checks during NFL games? And the FOX robot thing has gotten so old and uninspiring.

There’s no freshness nor flow, every season.

Then Brady and the Patriots win the Super Bowl and the rest of the football community gets agitated and jealous. This year Brady or Belch will win again if they play, just not for the same team. We’ve seen that movie before. Do we really have to see those guys this Fall for our lives to be whole? Belch’s cut off gray sweatshirt isn’t eye candy.

The NBA should be shut down for many reasons with the biggest one being Kyrie Irving. He’s leading the NBA players and apparently a voice raising concerns about safety at the playoffs – and his team isn’t even in them. Somehow, he got elected head players representative honcho which doesn’t bode well for the league.

Why is he always in the middle of these distasteful things going on in the NBA? He called himself a basketball genius, which is arrogant. This guy thinks a lot of himself and I find that unimpressive.

After winning the NBA championship with LeBron a few years ago, he decided he wanted to be the star of another team. So he complained his way out of Cleveland.

Then he brought negative vibes to the Celtics. The year before he arrived the team was good. With him, it underachieved mainly because he caused dissent.

Then he made his way to the Brooklyn Nets where he is now saying he and Kevin Durant need some better teammates to make a run for the title. He trashed his teammates even though he missed a bunch of games this season due to injury.

It’s all so haphazard and hopeless.

We all need to get our minds around the fact that we will have to do something else this Fall rather than watch pro football, basketball, and baseball.

Get creative. Go to your local library. Check out some books on the Spanish-American War or a novel by John Steinbeck. Yeah, read “The Grapes of Wrath.” Haven’t read it myself but heard through the grapes-of-wrath-vine that it’s great. The title is.

Read “Catch 22” by Joseph Heller. You will be taken on a psychological and intellectual trip into the meaning of a paradox. Paradoxes are just about the coolest things to think about in the world besides maybe pink flamingoes and the run by John Riggins in the Super Bowl that sealed the first world title for the Washington Redskins.

In this book about war, the protagonist, Yossarian, goes to battle but doesn’t want to be there.

So he decides he will convince the top Army brass that he’s crazy so they will let him leave. But he figures out that he won’t succeed because in order to be truly crazy you have to show them you don’t care if you leave the war or remain in it. The fact that he wants to convince them he is crazy is the sign he is not crazy so he can’t leave. Dig that plump paradox.

Paradoxes don’t make sense. Or they’re supposed to make you think of two ideas that don’t follow logically. Or maybe I’m not sure. Mac will know.

See how much more mentally stimulating this is than “under the hood” delays, Kyrie Irving’s complaints, and baseball players and owners quibbling over millions of dollars when they’re already millionaires?

This Fall while sports will be on hold you should also read “The Tender Bar” by J. J. Moeringer. It’s the best book Sammy Sportface has read in 10-to-15 years besides “Wipe That Smile Off Sammy Sportface” by Sammy Sportface, a New York Times bestseller.

Moeringer will make you laugh and sad on the same page. He will have you jones-ing to be with his quirky and flawed friends at the local bar in Long Island, New York. But you will be torn about going because it’s where his problems begin and end.

He will explain to you what it’s like to graduate from Yale and want to be a writer but go on a lark for a few years as a salesperson in a women’s dish department at a local department store. He will tell you how effective he was at selling the dishes and won several contests but didn’t know exactly why other than he had a flair for selling dishes.

He will give names to people he meets in the bar. One was named Forehead because the guy had a huge forehead.

Forget sports. Embrace your Foreheads. It’s time for the Sammy Sportface Baby Boomer Brotherhood to get more enriched by reading great literature. Expand your minds. Your local libraries are packed with knowledge you should cram into your brains. Read furiously this Fall. Post your reviews on the Sportface blog. See if any of us comment. We probably won’t. That’s life on the Internet.

And then go home and indulge yourself in the only other thing in life that should matter to you this Fall: watching college football games. And go to football tailgates.

Sure college football is as conducive to catching the coronavirus as NFL football. Both are full-contact sports.

But the tailgates, man. Think about the bratwursts, dogs and burgers, the smoke billowing from the grills into the skies outside the stadiums.

Bring a 70-inch flat-screen. Watch outside. Don’t even go into the stadium. Just tailgate. Bring college football books with you so you can read right there on the pavement.

Post a blog on Sammy Sportface from there. Don’t fix the typos. Nobody cares. Let us know what you believe is the true meaning of college football.

We’ve got a pile of books to read.