A rising Stetson junior, Sullivan served as one of North Shore’s top pitchers last summer. He went 5-2 with a 4.26 ERA for the Navs in 2019, working at least five innings in the last six of his 10 starts and 50.2 in total on his way to co-leading the team in wins. The 6-foot-2, 175-pound righty tossed three frames of one-run ball during his second spring with the Hatters after making six relief appearances as a freshman. Sullivan was a Northeastern Conference All-Star at Swampscott High before moving on to Cheshire Academy and earning back-to-back Western New England Prep Pitcher of the Year honors. 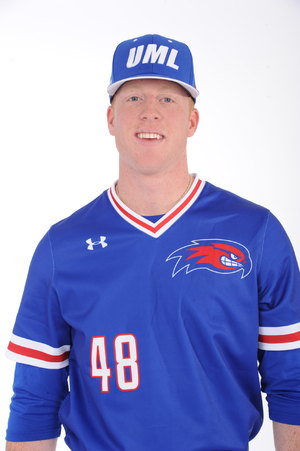 The 6-foot-4, 220-pound Bennett pitched in six games for the Navs in 2019, allowing just one run on four hits, before launching his college career at UMass Lowell. He got into three games during his freshman season as a River Hawk, averaging a strikeout over his five innings of work. Navs infielders Keagan Calero and Jon Gilbride are college classmates of Bennett, who captained Amesbury’s baseball and hockey teams as a high school senior and also played football and basketball at the varsity level during his career.

Brady Starts Practicing For Next Season During Super Bowl Celebration

Boston College to Play in Hall of Fame Tip-Off Tourney