Germany’s Return To Sport: What Could This Mean For The British Premier League? 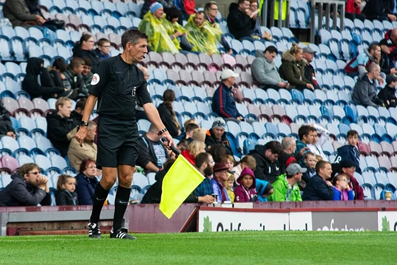 As Germany and several other European countries slowly begin to lessen their lockdown measures there is a sense of relief that normalcy may be on the horizon. However, with social distancing still in place across the board, could normal ever be a possibility in the near future? In this article, we will be looking into what the return of the Bundesliga in Germany could mean for the hopes of the British Premier League.

Several countries across the globe that have passed the peak of the coronavirus pandemic are beginning to make subtle changes to their current lockdown measures. With restaurants and coffee shops beginning to option with social distancing in place, it looks as though a majority of countries are beginning to see a return to normal life. However, social distancing measures are still present in several cases as governments continue to learn about the transmission of this virus.

This is a crucial part of the return to normalcy in a number of these countries as a number of populations continues to monitor the rate of infection. Though this does look promising there is still a long way to go, with many medical professionals suggesting that social distancing measures may well be in place until a vaccine is discovered. This could mean that cinemas and restaurants open with half capacity whilst many sporting events are played behind closed doors for the time being.

The Return To Sport In Germany 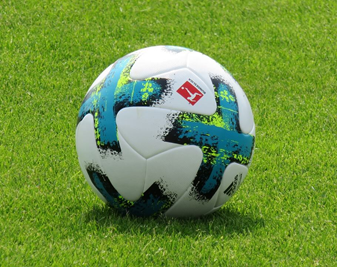 One of the most recent changes to the lockdown measures across the world is the news of a return to sport for the German league following a meeting with Angela Merkle. The Bundesliga is said to be resuming on the 15th of May with the remaining 10 to 15 games being played behind closed doors. Though this is not the response that many die-hard sports fans will want to see, the return to the sport in such a way is better than the league being made null and void. This has happened across several other sporting leagues and as a result, has left a number of sporting fans upset as a result.

With this return to the sport comes a promising future for event promoters and other marketing businesses involved in the league, like TV sponsors, sports brands such as Adidas.de, or SBO.net and other sports betting sites. This is because several sporting fans will begin to bet on live events as they watch from their homes. This is promising for the league itself in terms of revenue and suggests a bright future as a result in order to make back some of the money that has been lost due to the ongoing Coronavirus pandemic.

Promising Signs For The Premier League

The continuation of the league in Germany does, however, showcase a little glimmer of hope for the premier league as it shows sport can make a return. However, with the lockdown measures still in place in the UK, there are many wondering whether or not this will be possible. However, with changes being outlined to the lockdown on the 10th of May by British Prime Minister Boris Johnson, this could be the glimmer of hope that sports fans need. With Liverpool almost sure to win the league at this stage, fans of all premier league teams are eager to see the rest of the league being played behind closed doors for the fans to enjoy at home.

The Continuation Of The League

In terms of the likelihood of the league resuming in the UK, it remains uncertain. With ongoing meetings between the UK government and the Premier League, there are talks for the sport returning without audiences to finish of the season in the month of June, however, this is yet to be confirmed by either their league themselves or the British government. However, as the talks rumble on, it may be possible for the league to follow in the footsteps of the Bundesliga and return to our screens in the near future.

With this in mind, the constant monitoring of the Covid-19 pandemic is what is needed when venturing into phase two of these lockdown measures as a wrong move can have a profound impact on the economy as well as the health and safety of teams and fans.