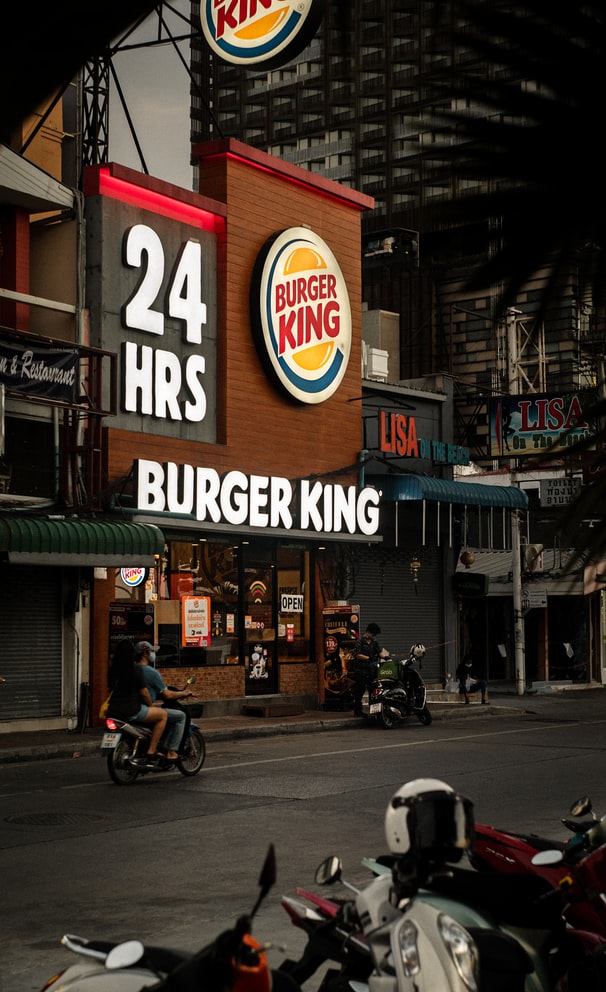 “In 1981 I got a job at McDonald’s. Twenty years later I was recruiting McDonald’s All Americans. I signed a couple. But most of my life I’ve just signed Burger King All-Americans who want to kick McDonald All Americans asses.” These are the refreshing and inspirational words of Steve Forbes, who Wake Forest University has hired to be the next coach of its Hardees All Americans basketball program.

Forbes, an internationally renowned economics guru, and magazine publisher, also excels coaching young men wearing shorts and jerseys how to put a round ball in a metal ring.

The former McDonalds hamburger flipper has been devouring opponents as the head coach at East Tennessee State University. He gobbled down 130 wins while losing only 43.

After every win, he takes his Burger King All Americans out to Burger King where they gorge themselves on countless Whoppers and hang out with the Burger King character with the gold crown.

“I will be bringing a Burger King mentality to the Wake Forest program,” he said. “Carolina and Duke are the McDonalds franchises in the Atlantic Coast Conference. They’re the long-time big brand names. But Wake Forest will take Burger King All Americans to another level.

“The league will now take on a different tenor and theatrical presentation,” he added. “Tobacco Road will never be the same. It will be the new abnormal in college basketball.”

The arrival of Forbes comes after Wake Forest’s program has been riding a steady upward trajectory for the past two decades. Most recently, Coach Danny Manning led the Deacs to a respectable .221 winning percentage.

The Deacs lost all the time, and every year more than half the team transferred. But you could see there was talent there. The team has been littered with a steady menu of Hardees All Americans, or in some cases Bojangles All Americans. The team has even taken a few Dairy Queen All Americans because it needed to get 12 guys to play on the team.

Danny the Manning’s tenure capitalized on the forward momentum of coach Jeff Bzdelik. Buzzkill posted a .173 winning percentage for the Deacs over his five or so years at the helm. He gets credit for reducing fan attendance at Wake home games by an average of 12,000 per contest.

Over the past decade, the Wake Forest basketball program has taken big strides in positive directions in so many important ways except winning percentages, fan interest, and keeping players in the program.

“I know the Wake Forest Hardee Boys are ready to build on recent improvements, and I’m the right guy to make it all happen,” said Forbes.

He said the program will be relying on biased and unforgettable press coverage from our sports blogger alumnus, Sammy Sportface.

“He may not always write the truth nor care if we win,” he said. “But we all know he’s a huge Burger King All American kind of guy. He writes about his fast-food fetishes all the time. He’s like me and my players: He hungers to kick some McDonalds All American sports blogger asses.”

Forbes said he has already committed to doing his first interview about his new position with Sportface.