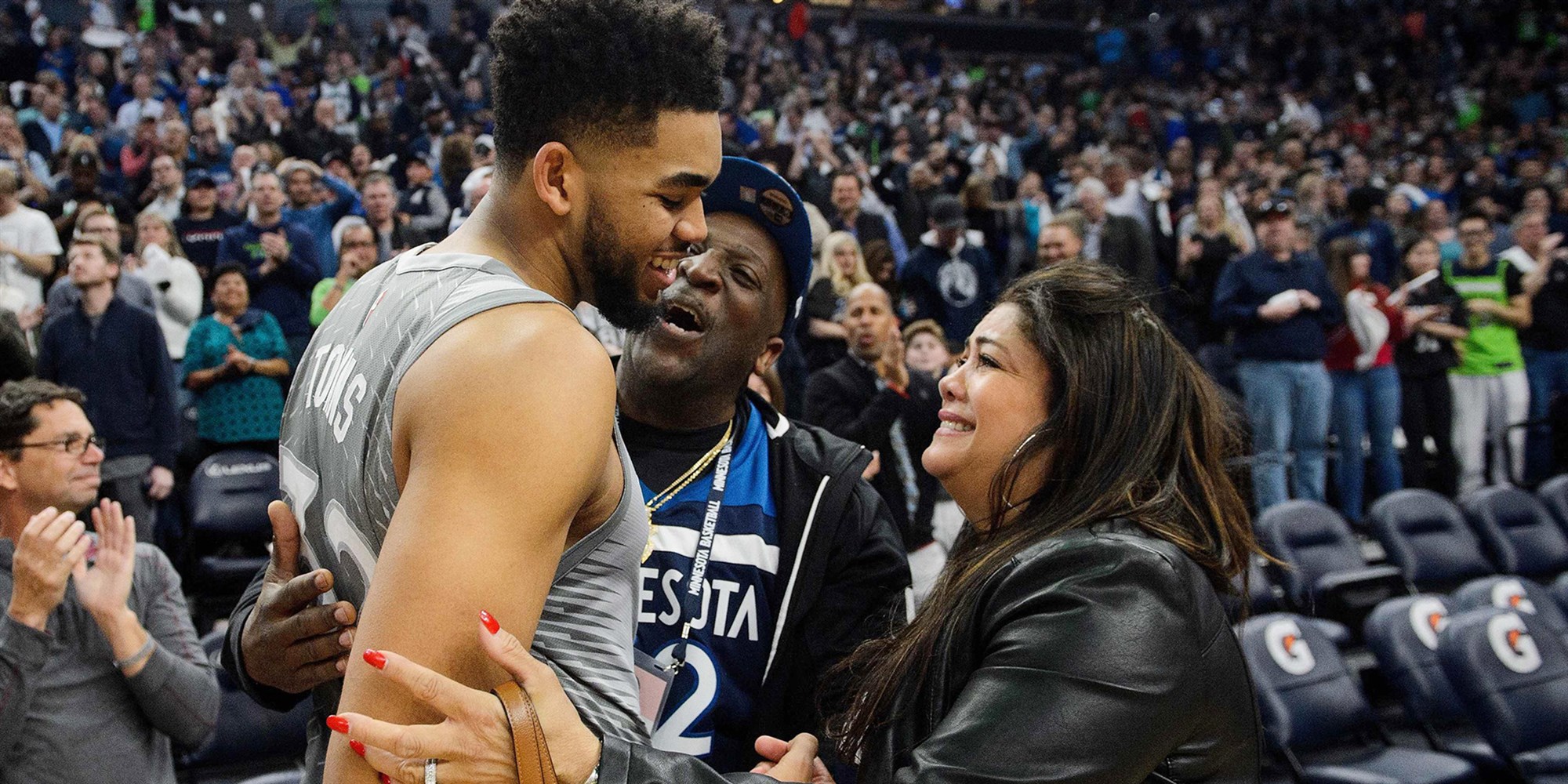 During this time of utter uncertainty, while COVID-19 wreaks havoc on our country and world, the NBA has been doing everything humanly possible to dunk this horrifying pandemic. I don’t know about you, but I miss basketball badly. However, there’s more at stake throughout the globe right now. Commissioner Adam Silver and the Orange Roundball League have been knocking down triples from the land of plenty at the outset in regards to this seemingly unrelenting virus.

Players throughout the NBA will see 25-percent of their paychecks disappear starting May 15th. Under the league’s collective bargaining agreement (CBA), this scenario has long been outlined in the event of a crisis. The coronavirus pandemic most certainly falls into this category. Despite the pay cut, NBA stars have stepped up to do their part to help their communities monetarily. Of course, with the cancellation of the season, arena workers were hit the hardest.

“These are the folks who make our games possible, creating the perfect environment for our fans and everyone involved in the organization,” Williamson’s post read. “This is a small way for me to express my support and appreciation for these wonderful people who have been so great to me and my teammates and hopefully we can all join together to relieve some of the stress and hardship caused by this national health crisis.”

Thank you, gentlemen. You epitomize what America is all about. That being said, what’s the possibility of the 2019-20 NBA season tipping-off again?

With talks of practice facilities reopening as early as May 1st, Silver and the league have re-evaluated their stance. Now, it’ll be at least May 8th before anything happens. If facilities do reopen, there are already huge restrictions in place. Several guidelines have emerged, and one of those is that no more than four players at a time would be allowed facility access. The orange roundball is currently rolling slowly down the court, and a restart before sometime in July seems unlikely. Personally, I think this is a smart move on the NBA’s part.

Lastly, I’d like to give a shout-out to Minnesota Timberwolves’ All-Star center Karl-Anthony Towns. Mr. Towns’ mother, Jacqueline Cruz-Towns, died of complications from COVID-19 on April 13th. Cruz-Towns was just 58-years-old. Supporting Karl-Anthony through everything, Cruz-Towns continually made trips to Target Center in Minneapolis to watch her son play at the highest level. In an effort to put a stranglehold on the coronavirus, Mr. Towns graciously donated $100,000 to the Mayo Clinic on his mother’s behalf.

My prayers are with you, Karl-Anthony and family. RIP, Jacqueline. As always, stay safe and healthy, my friends.