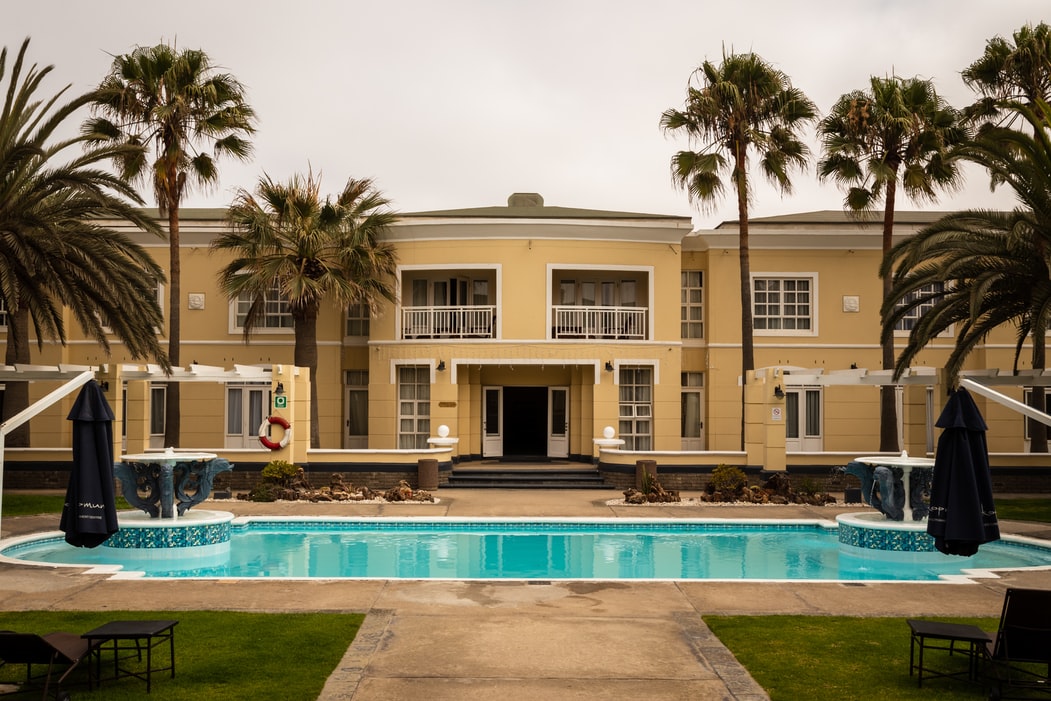 Tom Brady said he went to the “wrong home” and ran into the “wrong guy” at the “wrong time” this week. He had intended to enter the home of the Tampa Bay Dragons offensive coordinator but went into another suburban residence.

“I couldn’t believe it,” he said. “I walked into the house and there he was, Stephan A., yelling at me before I could get one step inside his door. I can’t imagine a worse house to walk into accidentally when you were intending to walk into another house.”

“What the hell is it with you and the sophomoric and silly-mindedly Sammy Sportface?” he asked. “I had to come all the way here to Tampa Bay and buy a humongous house near the Dragons training camp cuz’ I gotta have the most salacious and incendiary inside scoops that Sportface keeps breaking and not me.

“I tell you right now, that dude is making me look spectacularly slow and slackerly, and Stephen A. can’t be havin’ that,” he added. “It’s plain and simple, and I ain’t foolin’ around with nobody. I’ve got zero tolerance for this nonsensical nonsense. Answer my question, dammit. ANSWER MY QUESTION.”

“You’re never gonna get the big TB stories from me, Stephen A.,” said Brady. “Sportface is my guy.”

“Does he have a huge house in Tampa Bay like the wonderfully wealthy Stephen A?”

“Of course not. He can’t afford to live here. Sportface is a small-timer who used to date Hottie until she fell in love with seven of his friends while they were dating.”

“Then why the hell are you giving him all the NFL scoops about you and the Dragons before anyone else? Dammit, I’m serious. This is uncannily uncanny. The dude had me put in a soundproof room at the gruesome golf match. Nobody could hear me screaming and yelling. I have no tolerance for that whatsoever. Barkley was no help whatsoever. Told me he ain’t no role model.”

Brady took a look around the house. There were already dozens of six-by-eight-foot photos of Stephen A.s mug on all the walls on every floor – even though he only moved into the house two days earlier.

In his home office were piles of newspaper clippings with Sammy Sportface’s bylines. Over the past several weeks the stories had been posted on the Baby Boomer Brotherhood Facebook page that no one reads except DJ and Ripley.

The stories consist of an eclectic collection of yarns such as a balloon ride with Ricky Williams; a delectable Daytona Beach bash with Frankie Avalon; Belch offering Bledsoe the QB job for $27,000; Roger Goodell getting arrested for smoking weed with Roach Clip Ricky; and so much more that all has unfolded over the past five weeks.

“See this Sportface stuff? See me seething? See what’s goin’ on here? My ESPN emperor-ship is evaporating and I am mad at everybody, the whole world. You better tell me, Tom Brady, what the hell in the name of high hellaciousness is going on round here?”

“We just picked up Gronk,” he said.

“Everybody knows that, dammit. All the idiotic idiots in the media have reported that. I wanna know why you left the Patriots. Answer my question right now, dammit.”

“I told Sportface the real reason,” he said. “And I’m not telling you. Me and Sportface are soulmates.”

“Get the hell outta my house right now,” said Stephen A. “I always knew you were not to be trusted, Tommy Boy. You better watch yourself this season. I’m coming after you. Ain’t goin’ nowhere. Gonna live right here in Tampa Bay all season long no matter what the ESPN suits say. I’m gonna take you down. The whole lot of you. Will expose Gronk for being the thong-toting goon that he is. The entire Tampa Bay town is goin’ down, terrifyingly.”

Brady left the house. He walked down the stairs and into his car.

“Stephen A. is not happy with you, Sportface.”