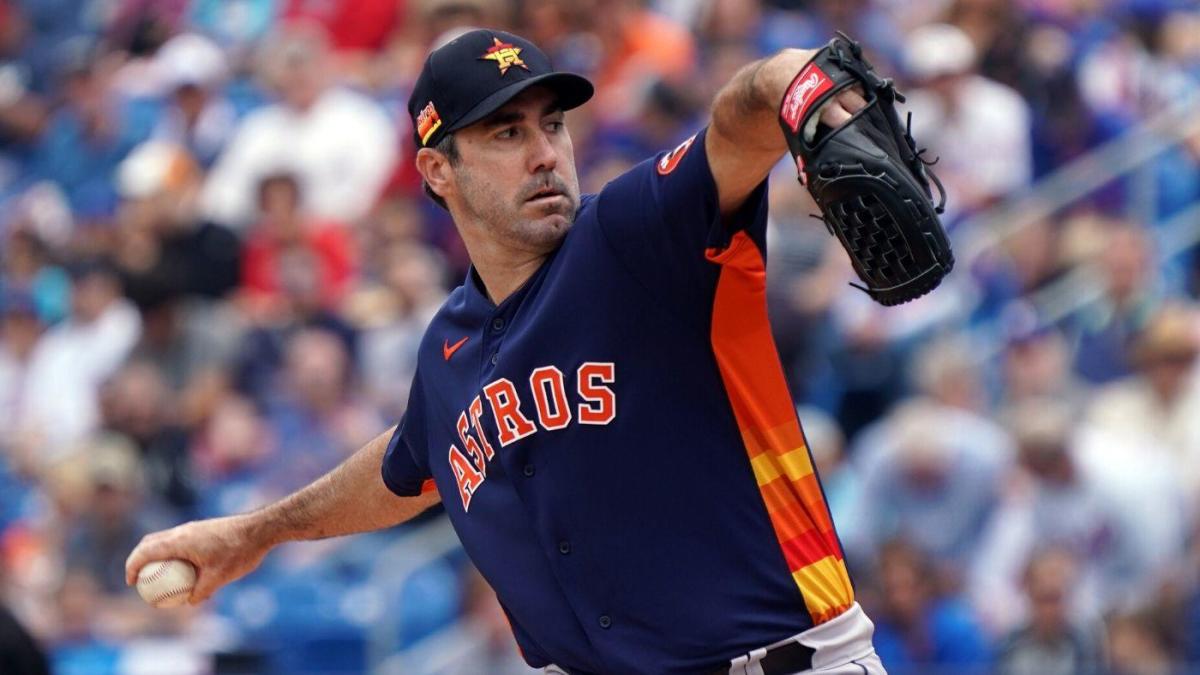 The previous week in MLB was about a starting pitcher resuming throwing, an international league sets up guidelines to hopefully start their season, and a co-owner passes away.

Houston Astros starting pitcher Justin Verlander has resumed throwing as he’s been recovering from groin surgery, which happened on March 17.

Astros manager Dusty Baker mentioned that Verlander is “doing great” and will continue to throw during his rehab, per Kristie Rieken of The Associated Press.

Verlander had a groin issue during spring training, which delayed his first start until March 3.

He ended up leaving his second start of the spring on March 8 due to a lat injury and was shut down by the Astros.

Verlander was expected to miss Opening Day for the team before the coronavirus happened.

If there is any baseball played this year, Verlander should be healthy and ready to be the ace of the Astros’ rotation.

The Astros are a better team when Verlander is in the starting rotation as he’s proven to be an outstanding pitcher throughout his career.

The Korean Baseball Organization (KBO) is set to begin their season in May as they’ll try to play a 144-game schedule.

The league has released guidelines for how players and teams can plot the schedule with the coronavirus still consuming our daily lives, per Yoo Jee-ho of the Yonhap News Agency.

Korea has had a decrease in the number of coronavirus cases, and it’s led to the planned reopening of the KBO.

The guidelines for players and staff to follow will include spitting to be strictly prohibited, bare-handed handshakes and high fives will be discouraged, and contact with outside visitors must be minimized.

The players must have their temperature taken twice before games and fill out daily health questionnaires.

There will be a strong recommendation to have masks in clubhouses and stadiums during games.

Umpires will be prohibited from making physical contact with players.

Any umps and team employees traveling with players will be required to wear a mask and gloves.

If an MLB player shows symptoms of the COVID-19, they’ll be immediately quarantined under these guidelines.

The stadium where his last team played will then be closed for at least two days. If the player tests positive for the virus, contact testing will follow to determine who else needs to be quarantined.

The KBO has said they will not stop operating if there’s a positive test.

The KBO has aggressive guidelines but is needed to protect the health of players and everyone present at games.

The guidelines set by the KBO could provide a formula for MLB to follow if it’s successful.

New York Yankees co-owner Hank Steinbrenner passed away at the age of 63 last week, per a family announcement in a statement by the Yankees.

The Yankees said the cause of death was a “longstanding health issue.”

Hank and his brother, Hal, took over the team from their father shortly before George died in 2010.

Hank did take a step back from his public role, which propelled Hal to become the Yankees, primary decision-maker.

Hank has been seen less over the past several years but remained a co-chairperson of the club with his brother and was also one of their general partners.

Joel Sherman of the New York Post provided information on how Hank and Hal were different.

Hank Steinbrenner was in line to run the Yankees after his father’s passing and for a brief time when his father was ill both Hank and Hal ran the team. Hal morphed into the front man over time. Hank was much more like his dad, shoot from the hip, glib Hal is reserved in comment