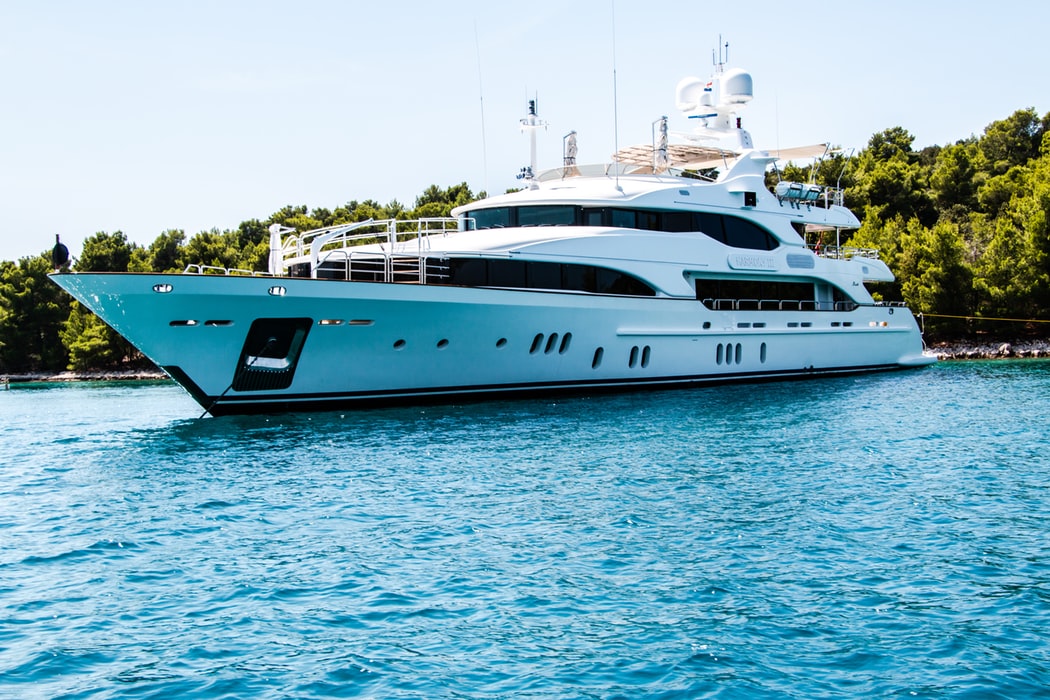 After their unproductive and acrimonious meeting with Vince McMahon, who refused to give Tom Brady back to Robert Kraft, Patriots owner Robert Kraft and former head coach Bill Belichick hop back in their charcoal black Highlander. And Roger Goodell has gotten involved.

“Can’t believe you asked McMahon for a coaching job in the XFL,” said Kraft.

“Can’t believe you’re making me drive to get Brady when I already cut him,” said Belichick.

As they leave the city limits of Stamford, Connecticut, Kraft studies the map.

“Hey, we need to go by Westchester, NY.”

“We need to go to Roger’s Rubdowns.”

“Roger Goodell, the commissioner of the NFL.”

“Sure, he’s given me a whole bunch of rubdowns over the years.”

“Does he own the place?”

“Sure, he owns it and gives great rubdowns.”

“Enough,” said Belichick. “No more rubdowns. We need to get to Seattle and get this boondoggle over with. If you really want Tom back, we better hurry up. I read this morning on Sammy Sportface’s Facebook page that Brady also recruited Julian Edelman to play for the Dragons.”

“He snaked Edelman away from me, too?”

“Yep, while you were getting rubdowns, Shamrock Shakes, and accosting Vince McMahon in his office.”

“I’ve now lost my starting quarterback and the only wide receiver who’s any good on my team. My Patriots franchise is falling apart.”

“OK we won’t go to Roger’s Rubdowns. But we need to pick up Roger and get him to come along for the ride with us. He can help us strategize how to swindle a deal to get Brady back on the Patriots. He has skin in this game. He knows he needs Brady back in the NFL or the league’s billions of dollars are in peril.”

Belichick pulls up in front of Goodell’s 12-story mansion in Westchester.

“Man, his house is almost as big as mine,” says Kraft.

“My boat is bigger than his house. And so is my house,” says Belichick.

Roger hops in the Highlander.

“We better hurry up,” says Roger. “Sammy Sportface is reporting that Brady recruited Julian Edelman to play for the Dragons. Who knows who else he is talking to now to get to defect from the NFL. My league, my empire, is under siege. Floor it, Bill.”

“Sure thing, Roger the Dodger.”

“Hey, I also read on Sportface that you offered your services to Vince McMahon as a coach in the XFL?”

“Man I’m feeling the need for a rubdown,” said Goodell.

“No more rubdowns. We need to get to Seattle so we can have Tom tell us to our faces that he will never play for the Patriots again and that he hates all three of us.”

Belichick hops on the highway out of Westchester headed straight west.

“I’m thinking we’ll get to about Ohio in time for lunch at McDonald’s,” said Kraft. “We can each get three Big Macs and three Shamrock Shakes. We’ll do drive-thru to keep things moving along.”

“Tom Brady, the guy who made you rich and famous and won six Super Bowls for you.”

“Hey what’s this I hear about you stealing Julian Edelman away from the Patriots?”

“I didn’t steal him away. He wanted to leave the Patriots. He’s tired of running crossing patterns and getting drilled by All-Pro NFL linebackers. Plus, he’s got an opportunity to pose nude in the upcoming XFL athlete-poses-nude edition.”

“When does that come out?”

“Cool. At least that will give us something to look at as we drive across the country.”