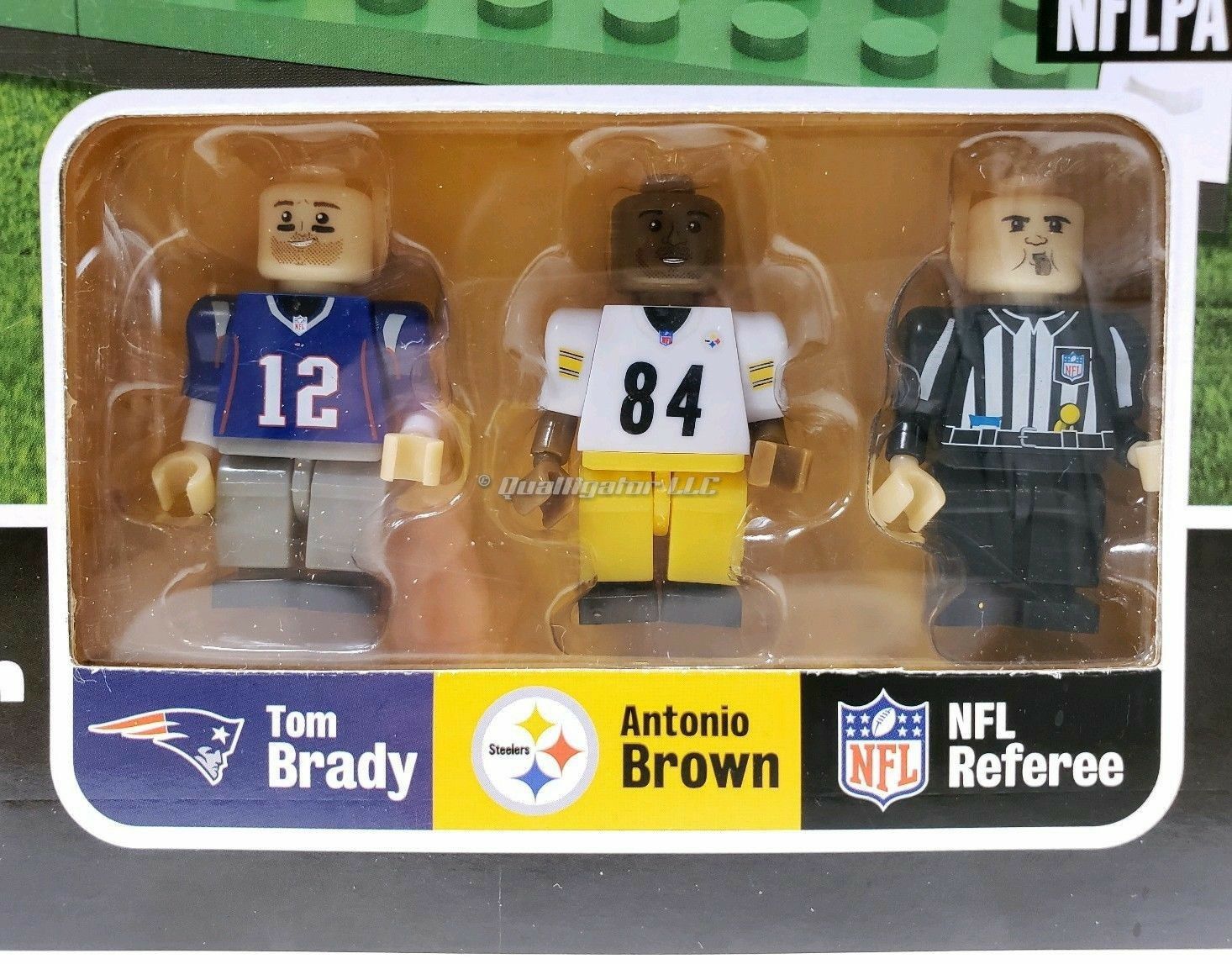 Tom Brady made a phone call this afternoon.

“Tom Brady, the greatest quarterback who has ever lived.”

“Oh, you mean the guy who threw me that one touchdown pass in Week 1 when was with the Patriots for nine days?”

“Yeah, that guy. Hey, I have a proposition for you. I have decided I will be playing for the Seattle Dragons next season.”

“Yeah, I read about that. Somebody forwarded me a Sammy Sportface Facebook blog.”

“And I want you to come join me on the team and be my star wide receiver.”

“Do you think the Dragons will have any helmets that fit my head? The Raiders helmets didn’t have anything that felt snug around my cranium.”

“Why are you asking me to play? Nobody in the NFL wants me on their team after I went bonkers last pre-season with the Raiders?”

“That’s the NFL. The XFL doesn’t care about its reputation. It’s a new league. You can do all that crazy, anti-social stuff and they won’t care. They need the publicity and the crazier you are the more press attention you will get.”

“Sure you can. The XFL will love that stuff. ESPN will start covering you, me, and the Dragons more. I’m a star. You’re a star and a maniac. We will set the league into the stratosphere. We’ll have Dragons fans breathing fire. Can you imagine all the eyeballs that will start tuning into the Seattle Dragons football games? You’ll Tweet something inappropriate and cringe-worthy every 15 minutes leading up to games, the media will have a cow, and then I will heave you four or five touchdown passes every game. Nobody in the XFL will be able to cover you.”

“But Tom, haven’t you heard about my feet? I froze them in France last year. Still have blisters. Can’t run normally.”

“Have you told Belichick about your plans to leave the Patriots and recruit me to play with you?”

“I don’t have to tell that has-been anything. He told me yesterday he’s moving on to Cincinnati, that I’m not sustainable anymore, that my skills have deteriorated.”

“Well, you did have a bad season, Tom. I watched every NFL game this season because I had nothing else to do on Sundays or any other day of the week. I want to play for a winner. I’m not sure you’re a winner anymore.”

“I’m the greatest quarterback in the history of the world. And it’s me – not Belichick – who deserves the most credit for the six Patriots Super Bowls.”

AB ponders this. He doesn’t necessarily agree with Brady but feels it would not be wise to take him on what is obviously a very sensitive subject for Tom.

He shifts to another topic.

“Why does this Seattle team call itself the Dragons, Tom?”

“It’s kind of a stupid name for a football team. But my theory is that the owner liked the relationship between the dragon and the donkey in the movie Shrek. He didn’t want to call his football team the Donkeys so he went with the Dragons.”

“As long as the Dragons let me be crazy and find me a helmet that fits, I’m in. But one other condition.”

“Is Gisele Bundchen moving out to Seattle with you? I am only going to make this move if Gisele goes there too.”