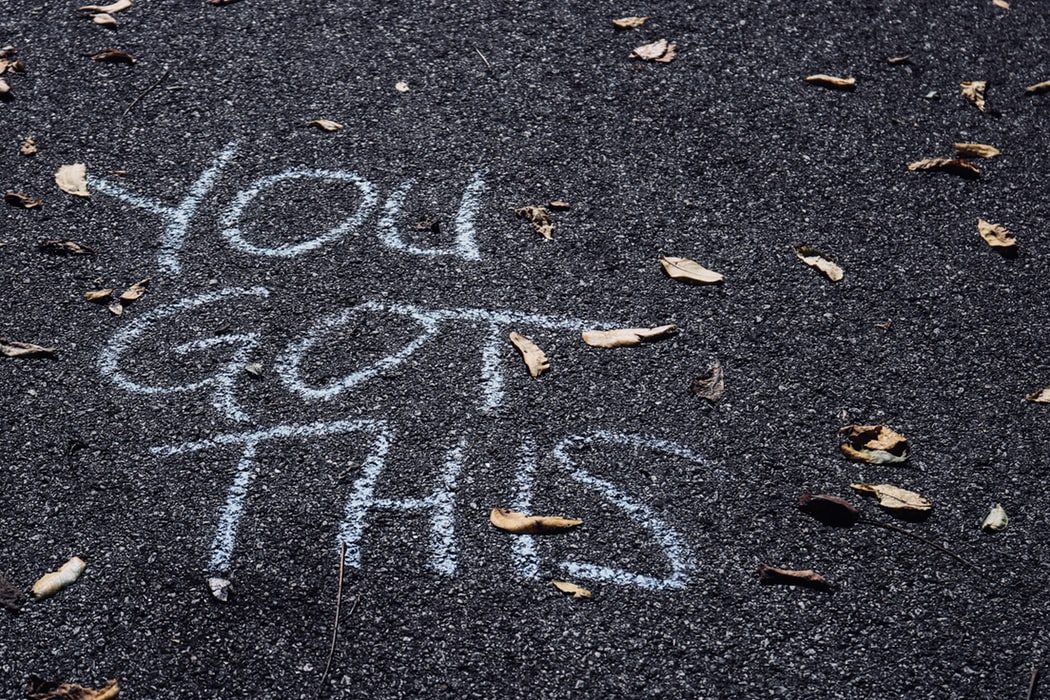 Tony Robbins — the name generates a strong response from most people who hear his name. Is he a fraud? Does he really help people? Are his theories about how to live a better life based on anything real? Or did he cook up these ideas and a bunch of people bought into his hype, so he became a multi-quadrillionnaire?

I believe he’s helpful for Baby Boomer guys and other demographics, basically all people who want to live more fulfilling lives. When we can’t control our thoughts, he’s a good guy to turn to. He’s all about controlling what you think about and focus on. He says if you focus on the fact that you’re a failure or nothing ever good happens to you and that you can’t achieve things, that’s not reality. That’s just your thinking.

Think your way to success

Think about that. You can think your way into failure. Your mind can control you to such an insidious extent that if you believe that you can’t do something, you can’t.

Tony says he’s about changing the state of people. By this, he means their physical and mental dispositions. If you can get yourself in the right state physically and mentally, you are on your way to achieving whatever you want to. If you don’t change your state, you will be stuck where you are.

Right about the physical part

He’s right about the physical part. How many of you have gone out for a run and afterward felt better about yourselves and your lives than before you ran? It happens. And it doesn’t happen half the time or most of the time. It happens virtually every time you move your body and exercise. It could be walking, swimming, or riding a bike. All exercise makes us feel better.

Why is this? It’s because the state of your body has changed. Your body chemistry has transformed. Your blood flows more freely and endorphins become ignited. Endorphins make you feel good. They give you a sense of well-being and fulfillment.

So, if exercise makes you feel so good, why wouldn’t you do it every day? Because often when the idea to work out enters your mind, the first thought you have is “I don’t want to do that; it will make me tired.”

The knee-jerk reaction curves negative. It’s often the way your mind works. It’s too bad. Wouldn’t it better if your mind was more likely to deliver positive thoughts?

See what happened there? I went negative instinctively. My thought focused on the unfortunate side of this situation, that our minds tend to go negative more often than positive.

Now I will change my focus: The way to think about this is that we are blessed to have the ability to control how we think, and the best approach is to train your mind to focus on the positive and how great life is and that it will be even greater and more fulfilling in the future.

This may sound like mind gymnastics, and I suppose it is. But I can tell you from experience that it works. And if this gymnastics exercise gets you feeling better about your value to the world and all the great gifts you have that can help other people, then it’s a worthwhile idea and approach to life.

Tony Robbins is a maverick. Do I worship him? No. Do I think he does a lot of good for mankind? Yes. Do I respect his approach to life? Yes. Am I afraid to admit it? No.

Cynics don’t believe what Tony Robbins does is of much value, at least not to them. I venture a guess that those people may be having difficulties in their lives. Because what is a cynic? It’s a person who doesn’t believe in what is possible and denigrates people who have new ideas.

Cynics like to sit back and criticize other people for taking chances and putting themselves out there for others to evaluate. Cynics are usually stuck in their lives in some way. They aren’t big risk-takers. They aren’t fun to be around. They are unpleasant to listen to. They try to bring us down.

So, let the cynics continue to be cynics. It’s what they choose to focus on and, as noted already, what you focus on dominates your life. I hope cynics stop for a moment and think about what they are doing to themselves. They’re tearing the world down, hurting people, making things worse.

Wouldn’t it be cool if they stopped themselves the next time they had a cynical thought and said: “wait, I’m not going to be cynical about this”? What would happen if they decided to focus on the positive?

Cynics can be positive. But they must want to and choose to be.

As you know, this is a blog for Baby Boomer guys who tend to wrestle with scary ideas especially the big one: when are they going to die? And the even bigger one: what happens after that?

Life is so short. These guys have plenty of time on this Earth to make their mark. This is not a time to sit back and wait for the end. Get off the couch and do something that will help mankind. There’s still time. There is a way. You can do this.

All you have to do is control your thinking and take action — right now.