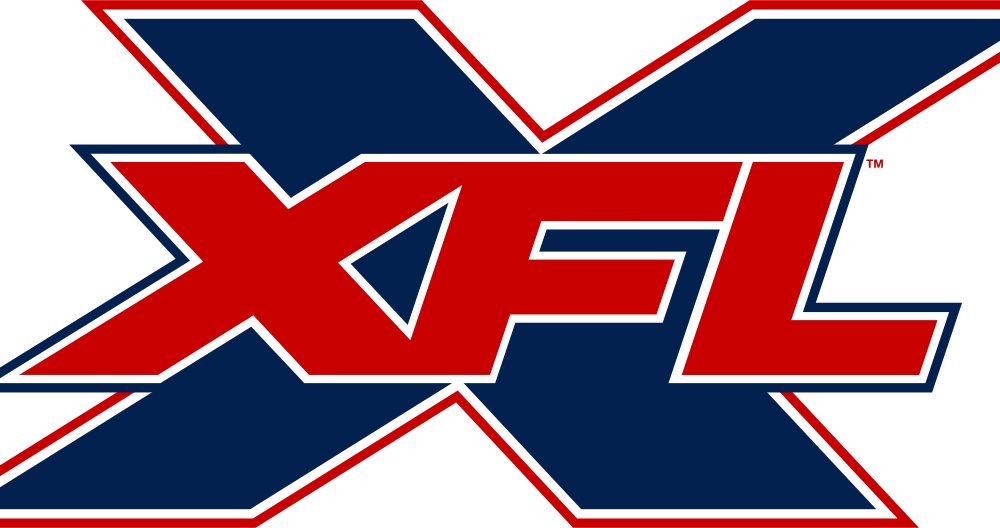 The XFL’s relaunch has been met with praise after the opening two weeks of the campaign. It has provided unique quirks along with a decent standard of play on the field to ensure that football fans have their fix even without the elite stars of the NFL on display. Vince McMahon’s project failed at the first time of asking, but the owner of the WWE has managed to think outside of the box the second time around and it does seem to have caught the attention of supporters enough to remain for another campaign in 2021 at the least.

One of the strengths of the league in the opening two weeks has been its ability to incorporate sports betting into the broadcasts of their games. Betting is slowly working its way to becoming a part of the NFL, but the XFL has already made a point of dropping the taboo. WSN claims that XFL’s use of sports betting has allowed it to tap into a market where other leagues that have attempted to fill the void of the NFL during the spring have failed. That reason alone – rather than the quality of the games – could see it remain in the schedule, although time will tell whether viewing figures remain consistent over the season.

The Alliance of American Football enjoyed a similar buzz last year, featuring players of a similar caliber. For a week or so it was in the headlines, but that attention quickly faded and after eight weeks the league folded. The viewing figures in the first week of the AAF were a solid 3.3 million on CBS, but those were not sustainable as TNT and NFL Network took control of the broadcast after week one. It endured a sharp decline before CEO Thomas Dundon brought a halt to proceedings, making a claim for bankruptcy in the name of the league.

McMahon may have more patience than Dundon, especially since this is his second time at trying to make the XFL a permanent part of the sports schedule. The original XFL lasted only one season, failing to secure an extension from the billionaire beyond the 2001 campaign. The league seems to have recognized its past failings.

The product on the field is never going to match the levels of quality seen in the NFL. Most of the players playing in the XFL are ones who failed to make NFL rosters in the 2019 season. Therefore the XFL has been forced to up the entertainment factor by tweaking the rules, notably on kickoffs to try to stir up fan engagement. The kickoffs were subject of great debate on social media, with former players and pundits suggesting that the NFL should look into employing the same strategy.

The XFL has been heavy on sideline reporting, which is perhaps the biggest draw in the opening two weeks. Every NFL game has a sideline reporter, while the major games have two on each. However, the difference between the NFL and the XFL is that the reporter conducts interviews with players immediately after they’ve left the field after a series rather than reporting injuries or half-time updates from the head coach. It has made for some interesting comments from the players – capturing their raw emotions rather than the refined ones usually heard in the locker room.

Whether those quirks and the draw of betting is enough to capture the attention of an audience for the entirety of a season or beyond, time will tell. Although the initial omens are promising for the XFL and McMahon. 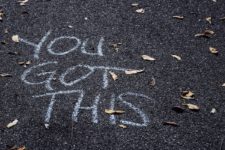